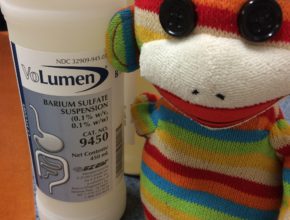 I am so lucky that I have friends who care so much about me that they realize I’m sick when my blog and Facebook posts decrease. So, because I can’t keep up with the emails/messages….my Crohn’s is having a bit of a flare right now and decided to bring along a wicked cold for company. I’m not doing much more than running to tests, appointments and the pharmacy. (And Starbucks because I’m sick, not dead.). I have felt worse and I have felt better this is just how it goes.

I really miss having a furry friend to keep me company.  My precious Shadoe has been gone now since 2013 and really no other dog that I have met is even close to filling her leash.  A wild bunny and some stray cats have kept me company when I go outside but it isn’t the same.

Crazy Eyes, my stuffed monkey, is the closest thing I have to a pet right now.  He is quite good company. He is very agreeable, a good cuddle buddy and laughs at all my jokes.  Crazy Eyes is also the best listener and gets that Crohn’s disease has its ups and downs.  He comes with to the doctors and tests and keeps me calm. He is awesome.

But I think the “companion” gods must have heard me thinking about a furry friend and put one in one of the most unexpected places.  You would think I would be thrilled but unfortunately this furry friend was in my fridge!!!!  Arghhhh!!!

Let me go back a little bit….when I don’t feel well, I have food cravings.  Nothing crazy like those weird things I’ve seen on TV about breeding women, just basic things made in very specific ways.

I want spaghetti but it must be angel hair with pizza sauce and the sauce needs to be burnt a little on the edges.  I want a French Dip but only from Arby’s and it has to have horsey sauce or it will be ruined.  I want sushi but no tuna (which is my favorite) I only want a California Roll (or two or three).  The list goes on and on.

One of the cravings I had this weekend was an egg salad sandwich.  It had to be made with bread and butter pickles, the popular sandwich spread put on toast and cut diagonally.  (Cheetos are a must too.)

The problem was that I went into the fridge to get my sandwich spread and opened the lid and found my new furry friend. I immediately named him “Miracle” but realized this friendship was not going to last.

It was horrible.  I guess Miracle had been in there awhile and I hadn’t given him a second thought. I felt so sad that Miracle was neglected.  Maybe I’m not ready for a furry friend.

My awesome husband offered to run and get a new bottle (this is the one thing Crazy Eyes never offers to do) but I was hungry NOW!  I immediately got online and googled copycat recipes and went to work.  I knew what my end flavor was supposed to be so that I essentially needed a mayo base with some sweet stuff.

The solution was actually quite simple….I used a quarter cup of mayo, 1 tsp of POWDERED sugar (I don’t have a sweet tooth so I was happy to put less in since I think sandwich spread is too sweet.), a shake of powdered garlic and a shake of powdered mustard.  I took a taste and was pretty happy with the results!

Sadly, I did put my new furry friend in the trash (Rest in peace, Miracle) and made an awesome sandwich.  I think when I need to make smaller things like a sandwich this will be my go to substitution.  It was nice to have the flavor add to my sandwich and not overpower it.

I’ve got some other fun cooking things up my apron so my down time is being spent making lists.  (And yes, getting a furry friend is on the agenda.)

Thanks to everyone who has been inquiring and honestly, I am fine…I just haven’t felt like a foodie. 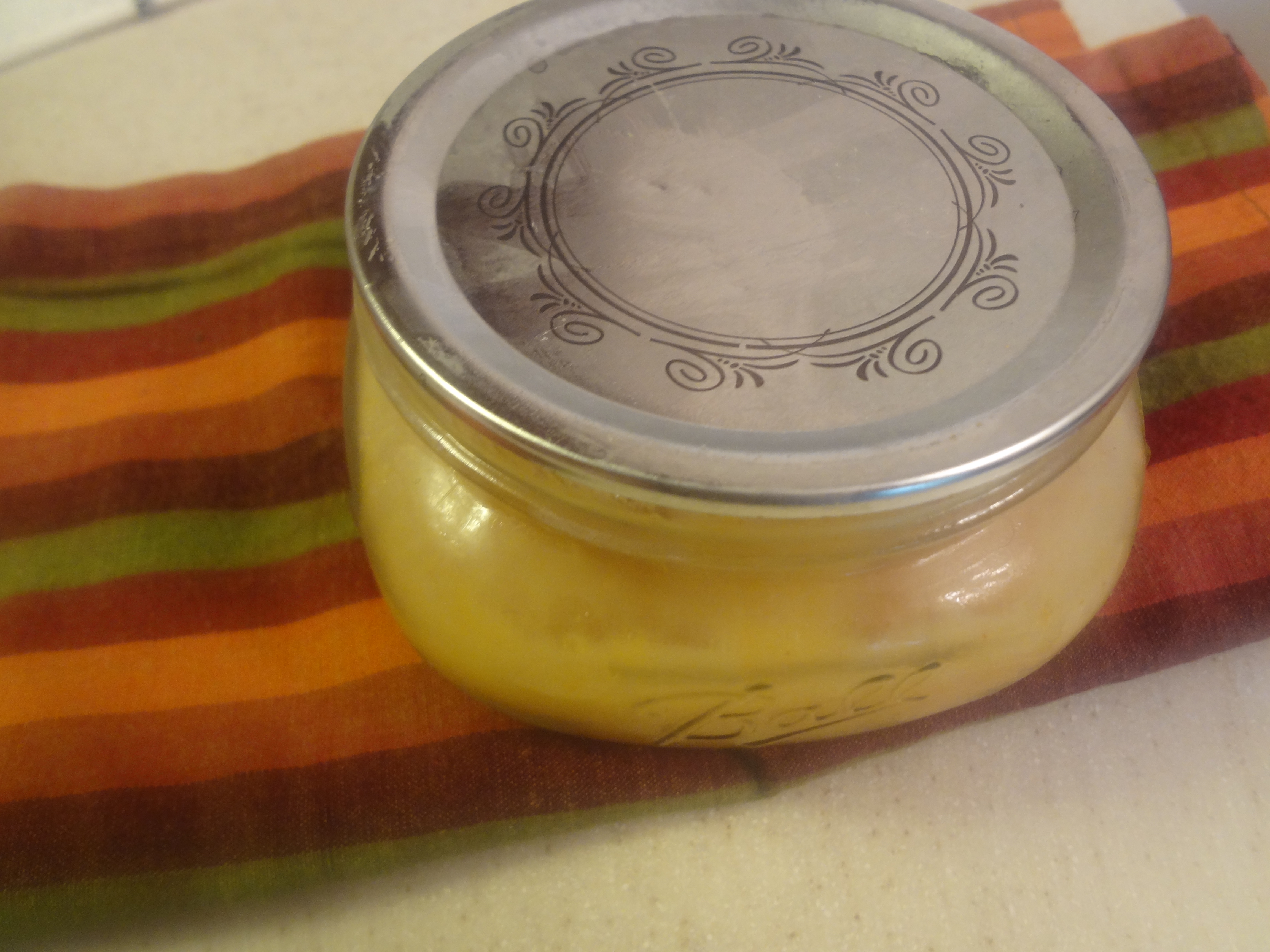 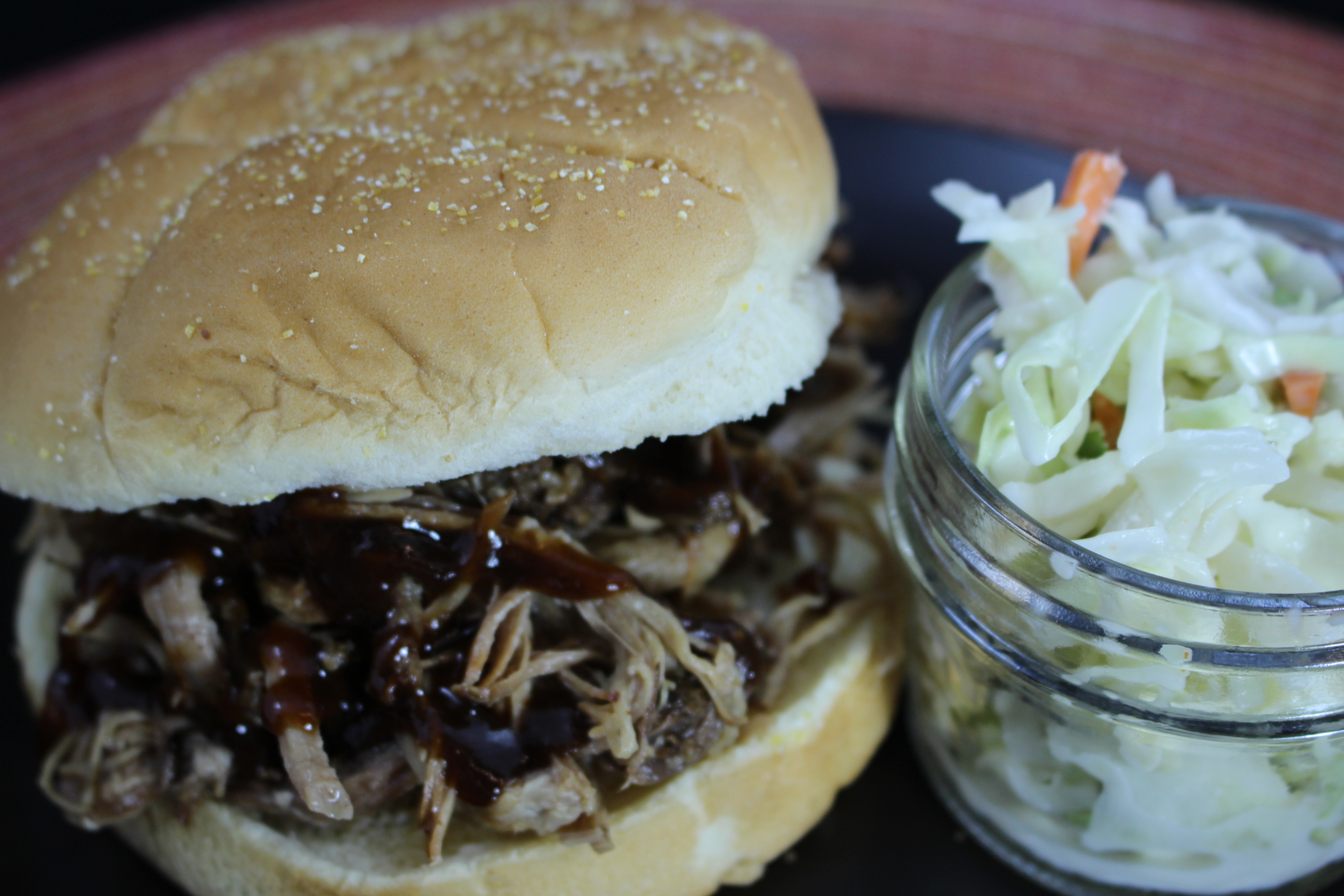 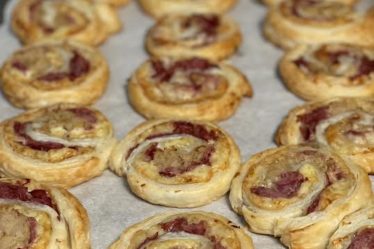