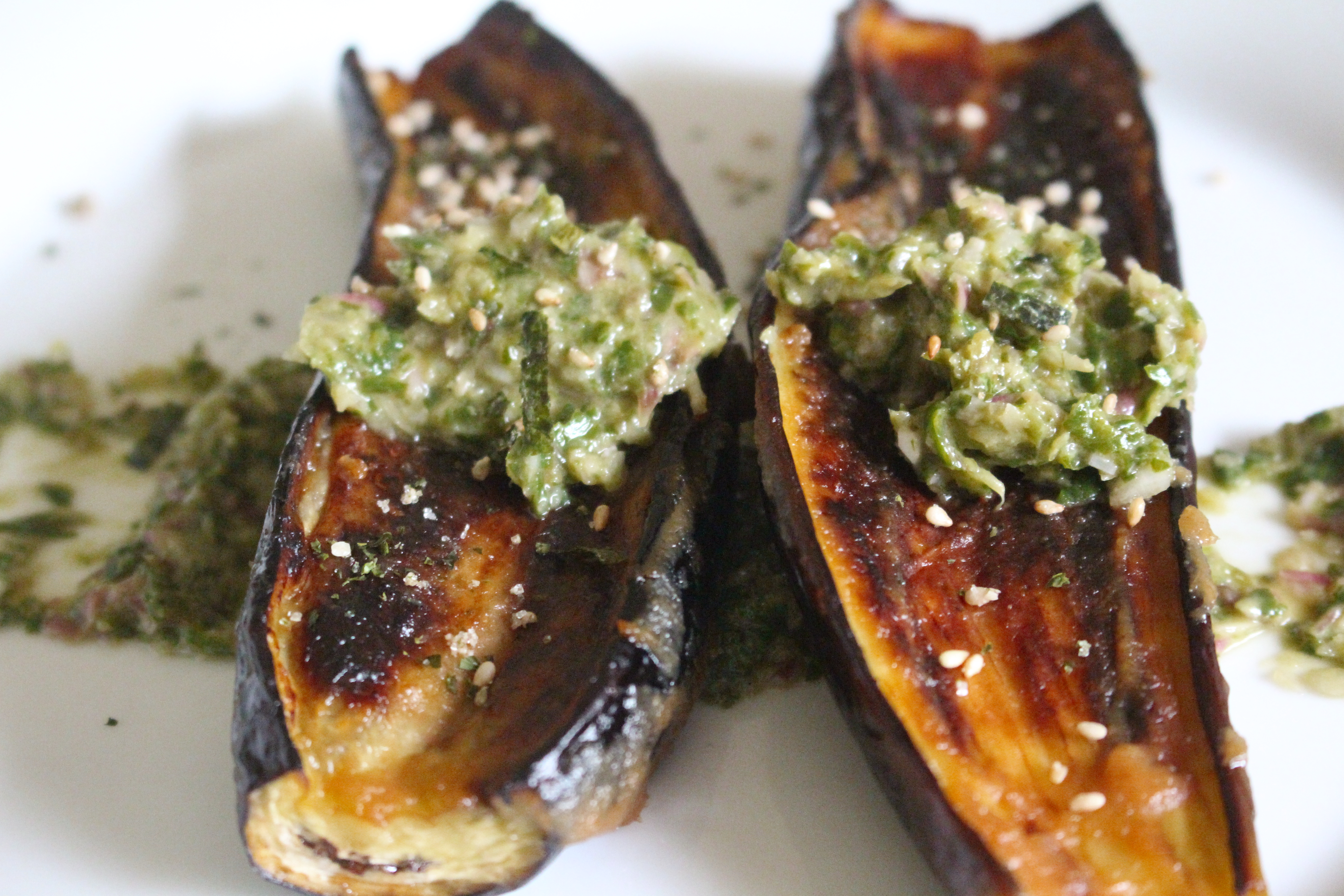 When you are in a conversation and you misunderstand something, what is your reaction?  Do you just smile, nod and take a sip of your drink with the hopes that is enough to be considered part of the exchange?  Do you furrow your brow, smirk and think about other things?  Maybe you just widen your eyes, flare your nostrils and take a breath and tell them you have to go potty and then sneak into the bathroom and google it.

Actually, when I’m talking in a group and something comes up that I don’t understand I think I do kind of an eye squint and head tilt.  After the people stop talking, I say what is on my mind which is usually “Huh?”  Or the less popular “What the heck are you talking about?”

Either of these reactions can help get clarification on numerous topics from politics to family gossip to recipe details.  I find it is just easier to be straightforward…unless you really don’t want to know the answer….and then you can just text people.

This came up last week when I was having a text conversation with a friend.  My usual physical cues aren’t as obvious on texts so I have to go to emojis and emoticons.  (Did you know that emojis are the little pictures of faces that display an emotion like a smile or tears where an emoticon is a picture like a piece of sushi or a fork?)

My friend and I were talking about simple things girlfriends catch up on and we were both having fun adding the different pictures to our texts.  She and I got on the topic of cooking dinner and I responded that all I want is and I inserted six pictures of eggplant.

She then asked is that what I really want.  And I was like “yep, I want it so bad and I can’t wait to get it in my mouth and I’m already drooling.”

Next thing I know, she sends me the emoji of her laughing.   I was like why is that funny.  Eggplants aren’t funny….they are yummy.  So, I thought maybe she hit the wrong button and told her to put on her old lady glasses.  She then told me to google it.

So, I found a site on the internet that gave extra definitions of emoticons and emojis.  I went straight down to the food section and then I saw my mistake.  Did you know in the Emoticon World that when you put a picture of an eggplant in a text you are talking about….well…how do I say this delicately….it is part of the male anatomy!!!

Who decided this????  And what the heck were they using as a reference?????  Who has anatomy like this and why aren’t they on antibiotics???I know I’ve been with my husband for almost 20 years BUT I don’t think things change that much, do they? What happened to the good ol’ days of the innocent cucumber or banana references?  AN EGGPLANT!!!!!

I felt shaken, confused and a little creeped out.  I scrolled back up to my original message to her and realized what I had said I wanted “so bad” and….oh….gosh…no….that was horrible….I can’t repeat it.

I quickly corrected my error and wrote out that I foolishly thought I was talking about food.  She teased me about how much my husband is going to love dinner and, of course, had to add a lot of emojis of laughter.  (Funny, very funny!)

I learned that a lot of those cute adorable little symbols and faces mean some pretty mind blowing things.  Part of me wanted to learn more but the other part of me decided that I’d rather stay naïve and just think a smiley face is a smiley face and an eggplant is just an eggplant!

Miso Glazed Eggplant
Recipe Type: It is an eggplant recipe….insert emoticon if you dare.
The picture is when I made I drizzled it with ramp pesto but any kind of garnish is good or none at all. You can make this with either Japanese Eggplants or Italian ones. If you are doing Italian ones, slice in circles, not length wise. Your time might have to be adjusted but overall it is doable.
Ingredients
Instructions
3.5.3226 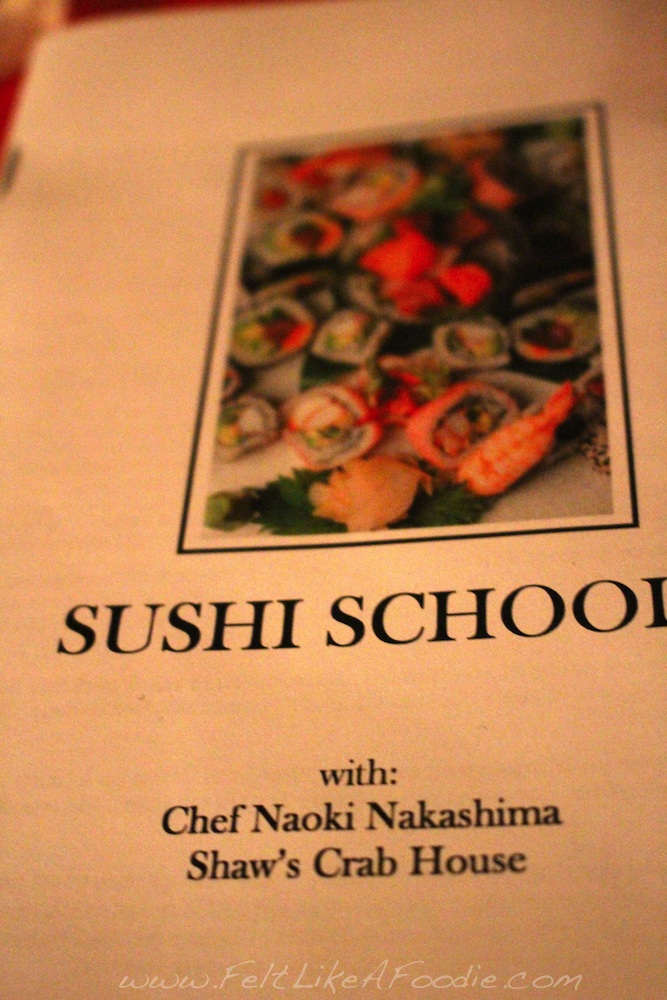 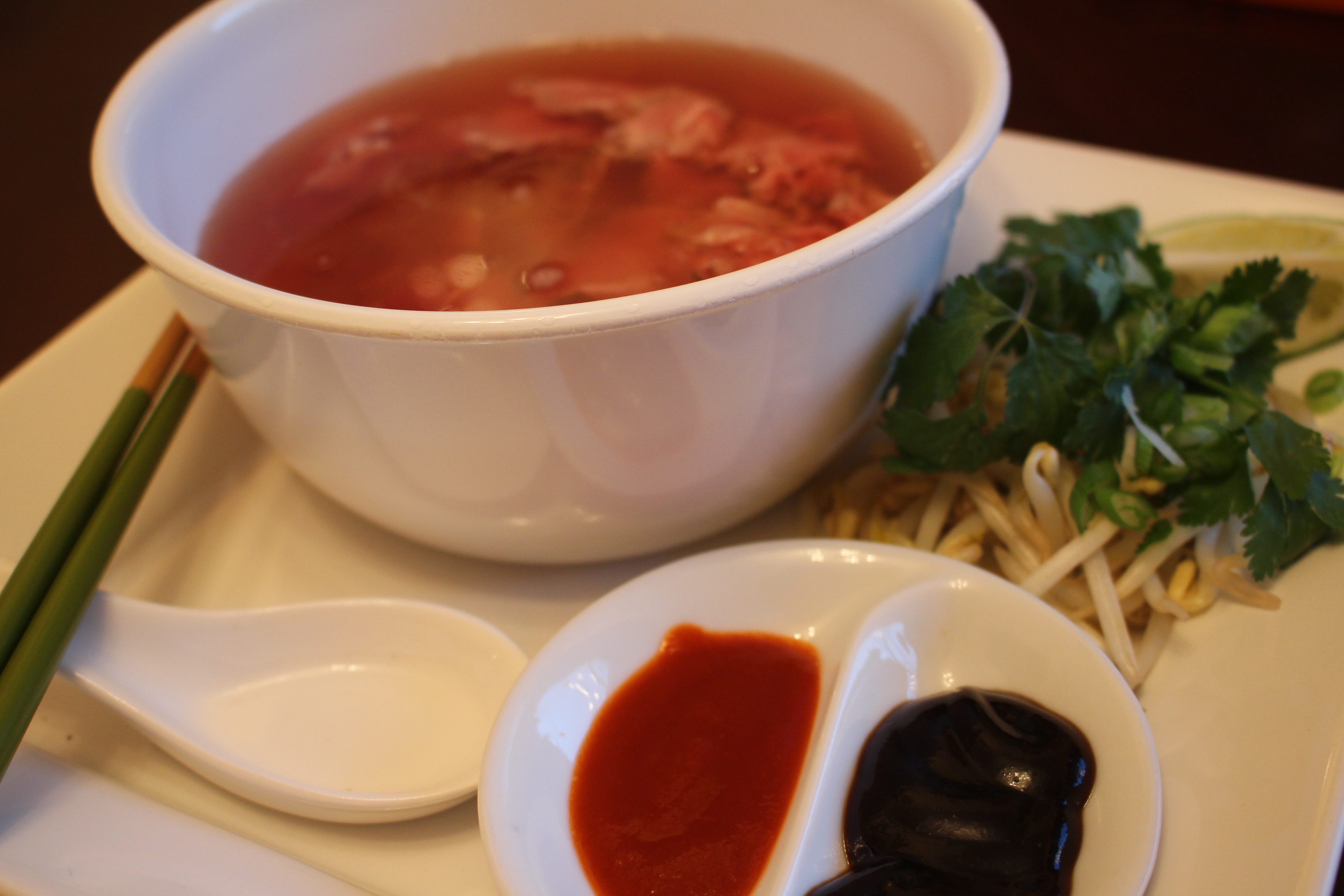 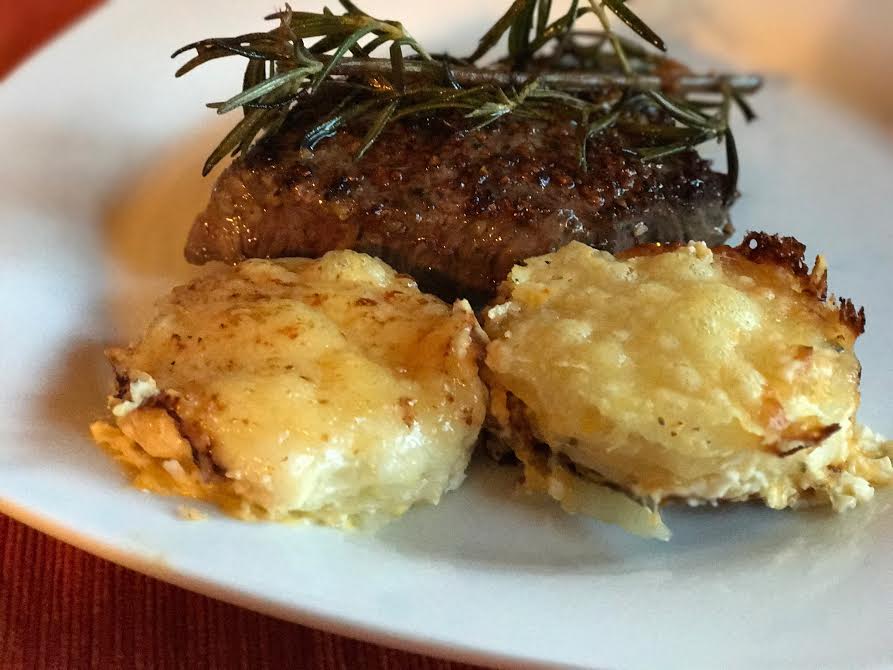