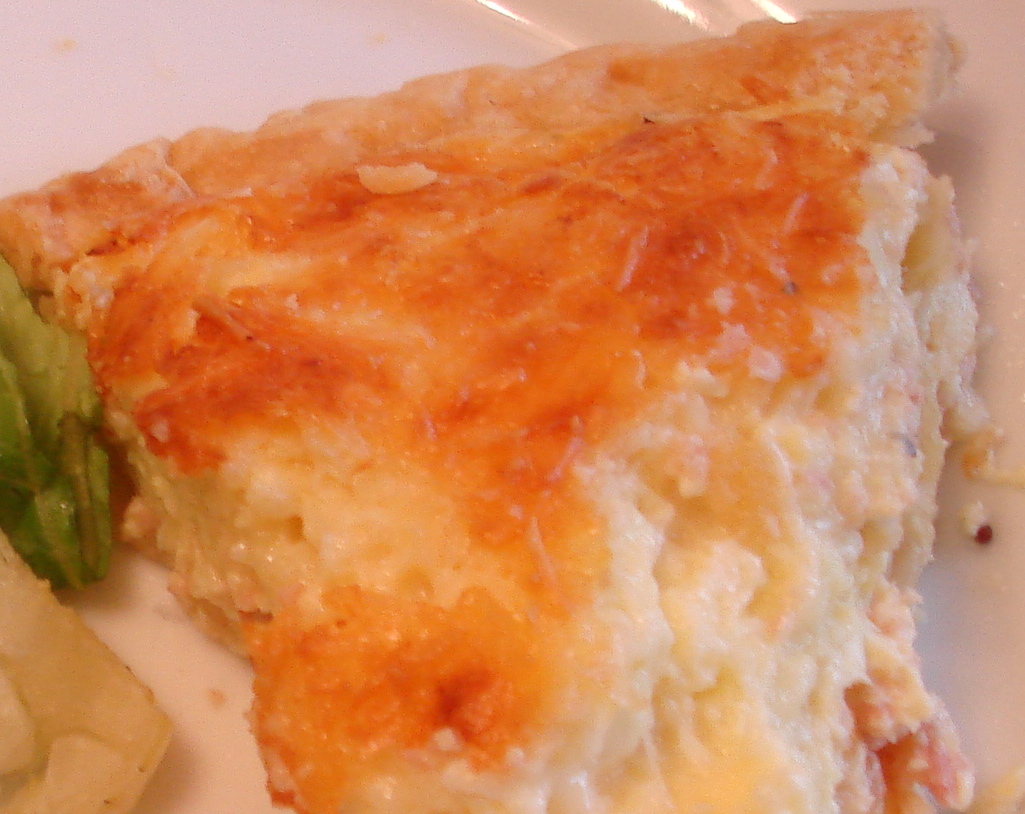 Like most people, I cooked and served a wonderful meal for my husband and me this holiday weekend.  The guest star on our plate was an agave-basted ham.

My ham was a little too big for two people so now I have an abundance of leftover meat.    I started hearing a voice in my head similar to Bubba from Forrest Gump giving me ideas for my leftovers “You can barbecue it, boil it, broil it, bake it, sauté it.’  Ham-kabobs, ham Creole, ham gumbo. Pan fried, deep fried, stir-fried. There’s pineapple ham, pepper ham, ham soup, ham stew, ham salad, ham and potatoes, hamburger, ham sandwich, ham quiche…”

Wait did Bubba say Quiche?  (Actually he would be one of those people who pronounce it “quickie” but I would have found that endearing.)

Anyhow a quiche is a great idea even if it took a hallucination to think of it.  I always have cheese and eggs in the house.  I will also admit that I also keep premade piecrusts in the freezer.  (I personally am a fan of Pillsbury’s deep-dish piecrust).  Sometimes the most simple recipe can make the best use of ingredients you already have in the pantry or fridge.

Here are a couple quick quiche hints.  Cover the edge of your crusts with foil so that they don’t over brown.  If your crust is frozen, let it sit out for about 20 minutes to partially thaw. Bake the empty crust (after poking some holes in it so it doesn’t poof up) for about 10 minutes at 400 degrees.  And finally bake your quiche on a baking sheet in case you overfill it and the “juices” leak out.

A few grinds of fresh nutmeg (if you don’t have a grinder put in a little less than ¼ tsp.1

I’ve never been to Bubba’s hometown of Bayou La Batre, Alabama, but I bet this recipe would have gotten Bubba’s momma a big hug and kiss. 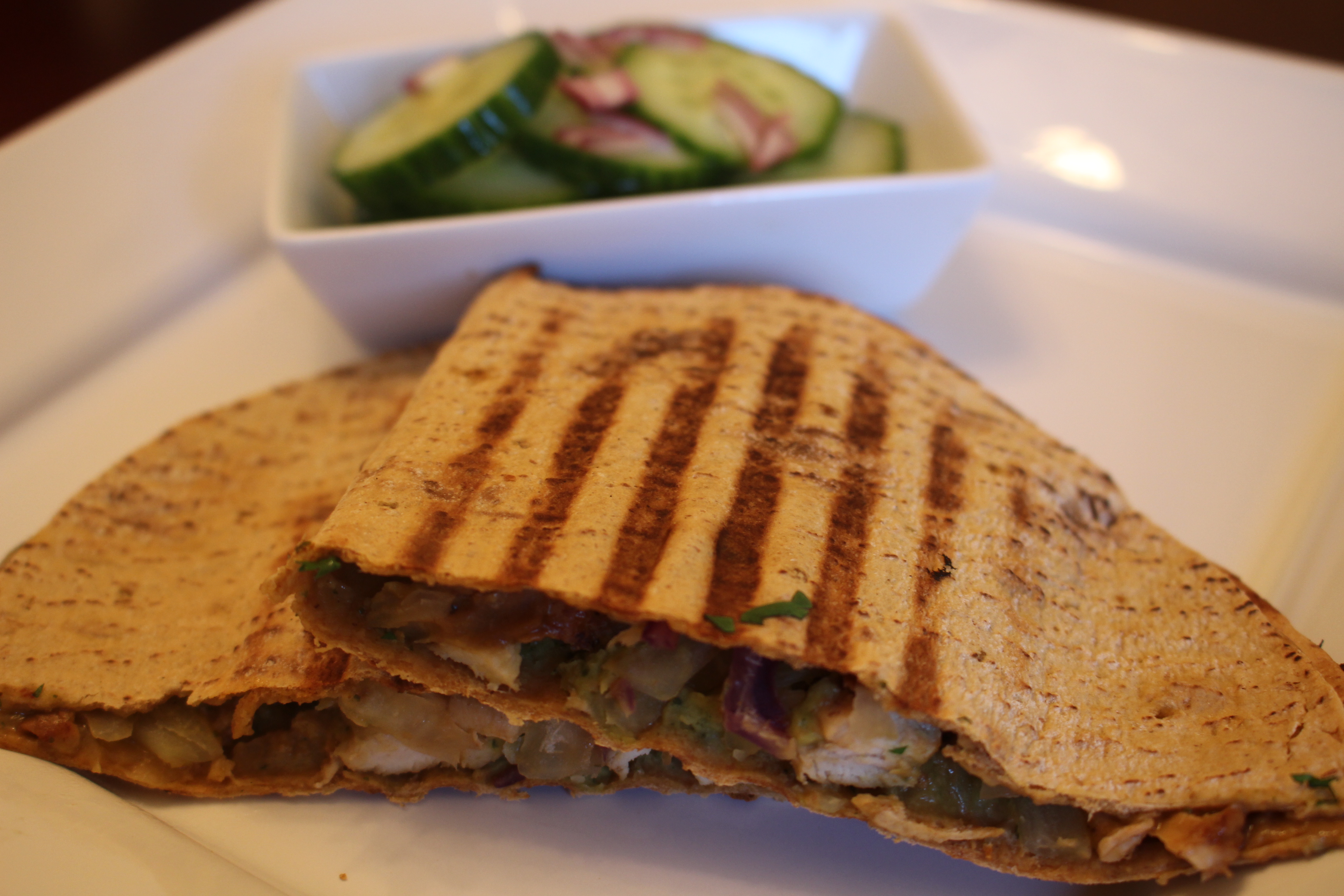 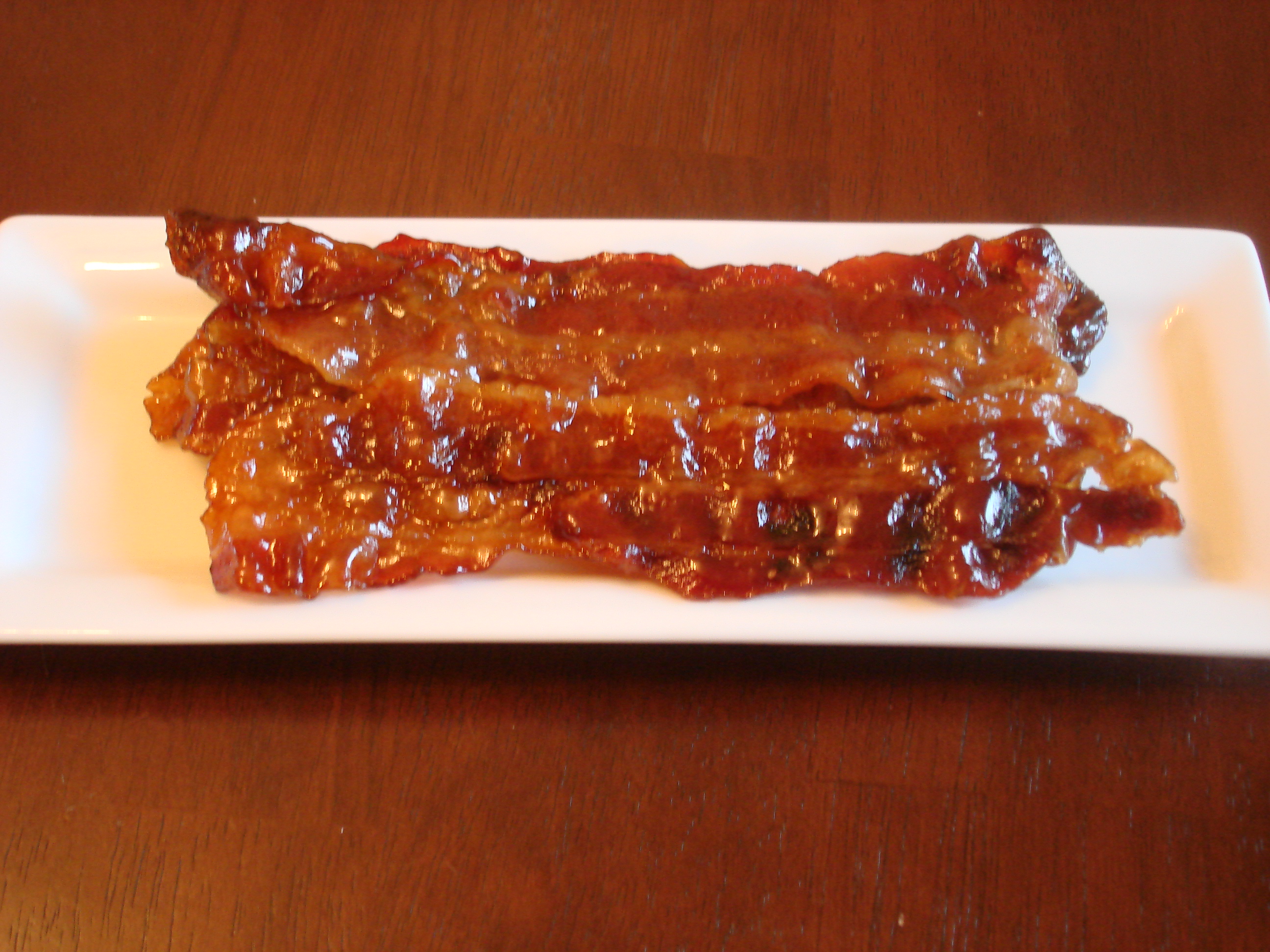 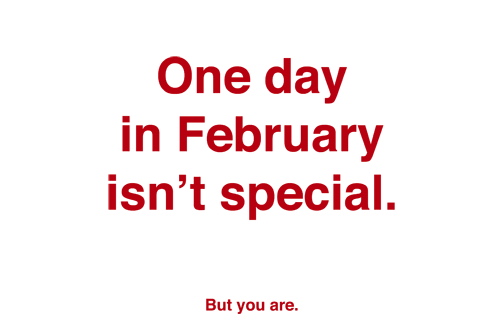