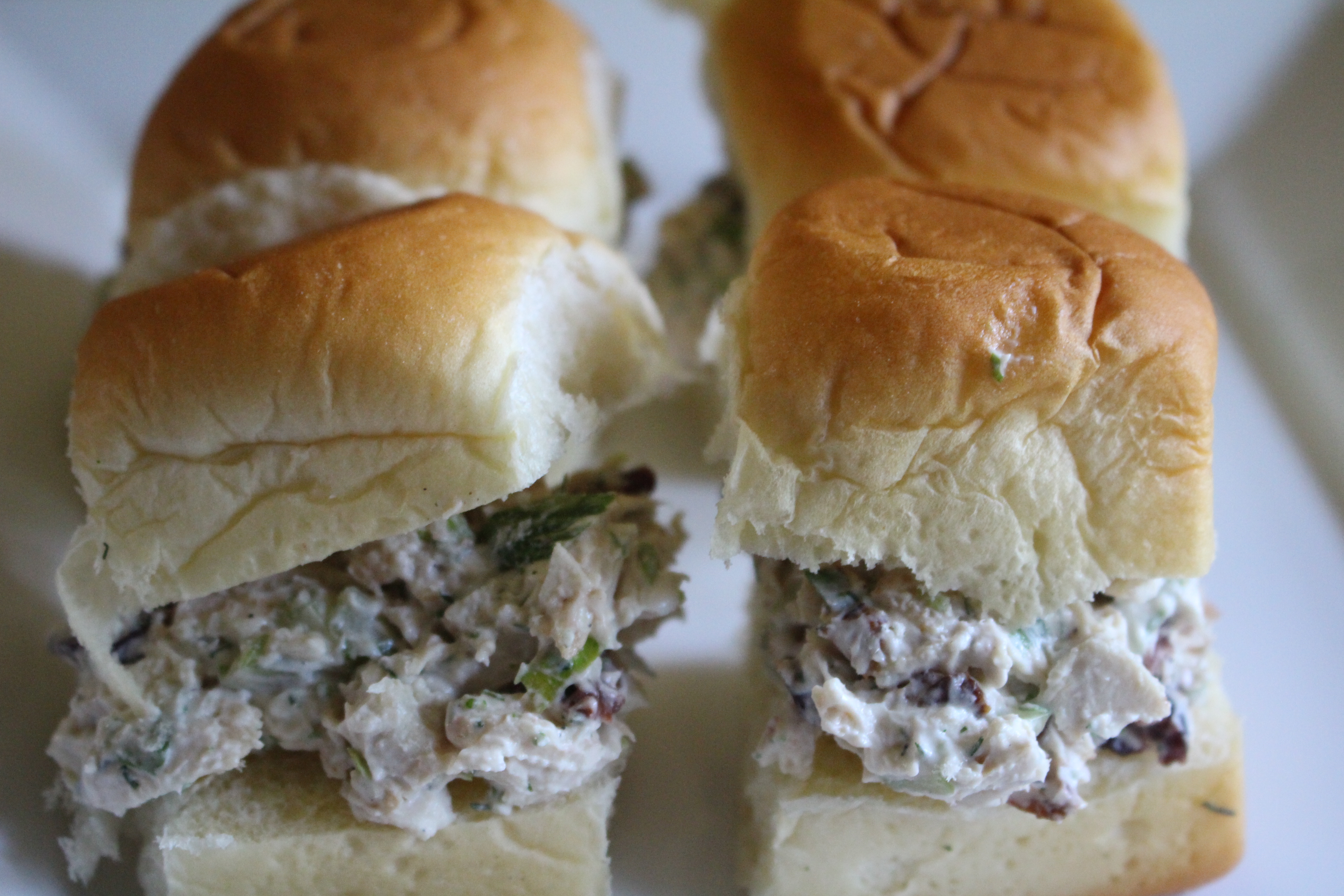 Moist. Mooooist. MOIST. MOIST!!!! I have just read a bunch of articles that state that the word “moist” makes people feel uncomfortable.  (This article from Mental Floss was my favorite.) Apparently, it is now a word that people avoid at all costs….but not me…the word moist is not the worst word out there right now.

Every time the news, Facebook or a friend brings it up, I want to run and hide. I’ve tried avoiding controversy and have told people I don’t talk politics. It doesn’t stop the chatter….it just gives a platform for them to just talk…and talk…and talk. (While they are talking, I’m usually thinking of my grocery list.)

I sometimes tell folks that I consider my thoughts on politics as personal as my views on religion. That doesn’t work because then they want to talk to me about faith and their belief system, their church and my pathway to hell. (Okay, no one has said I’m on that path but who are we kidding!)

There even have been times where I am pulled into the political discussion and decide to engage.   All I ever say is that the world is made of different people and we just need to respect each other. Amazingly, that does not invoke nods of agreement and choruses of Kumbaya.

So I’ve decided to change the direction of the conversation the only way I know how….I say the word moist. I really don’t care if moist is the proper response for the dialogue….it works and is a game changer!

People usually say “I don’t like that word” and go into a whole new discussion…off politics…. And I feel my mission is accomplished.

You see I understand that choosing the person to represent our country is a big deal but this is the first election since I’ve turned 18 that I don’t want to go to the polls. (And no, I didn’t just turn 18…that is so sweet of you to think that!)

I can say that I am scared to discuss the things that make the world uncomfortable and the emotional state of this country. I just hope that in the future months that time “moist” comes up in my life is when I’m discussing my chicken salad. (And this is how you do a segue to a recipe and get out of talking about this year’s election!!!!) 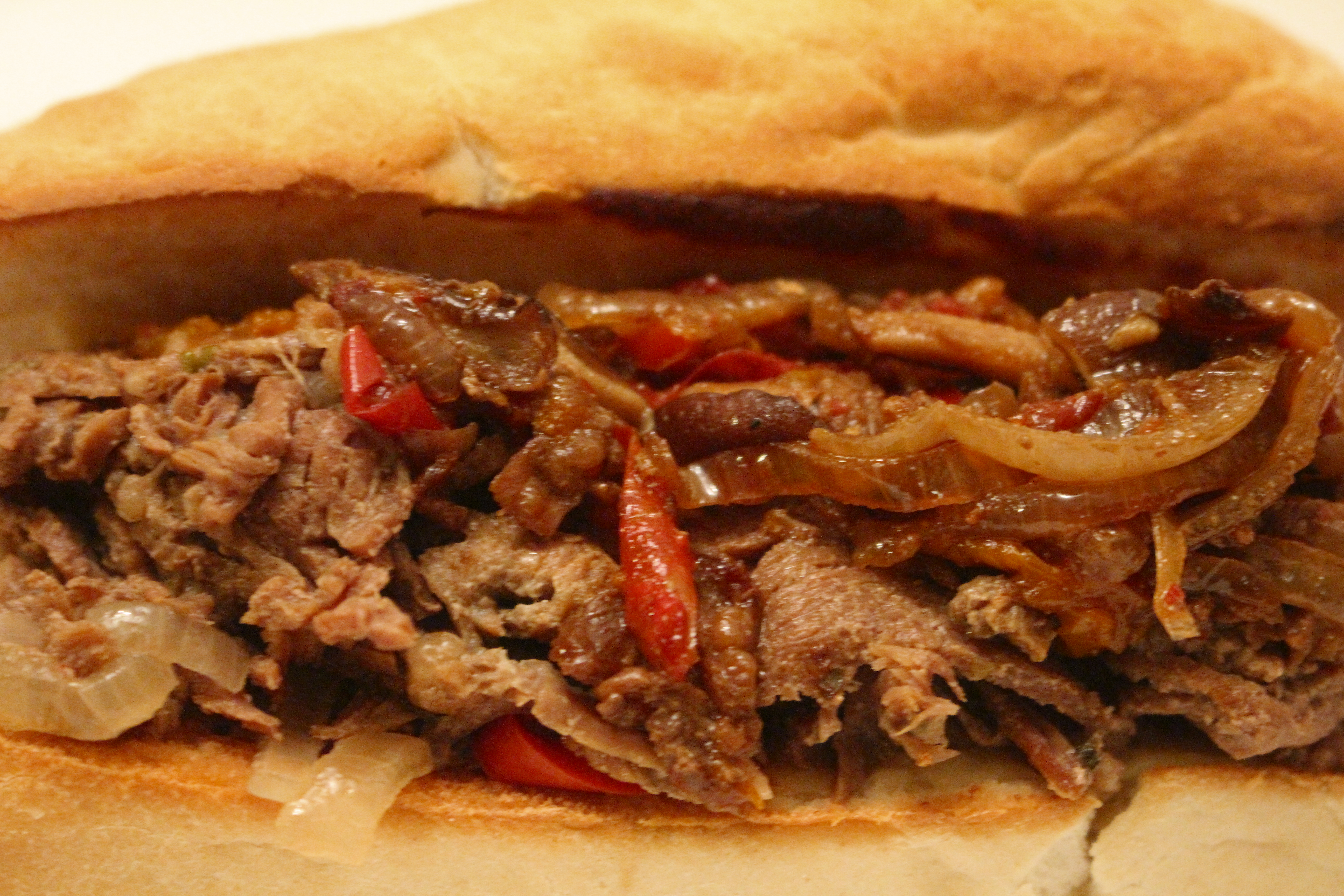 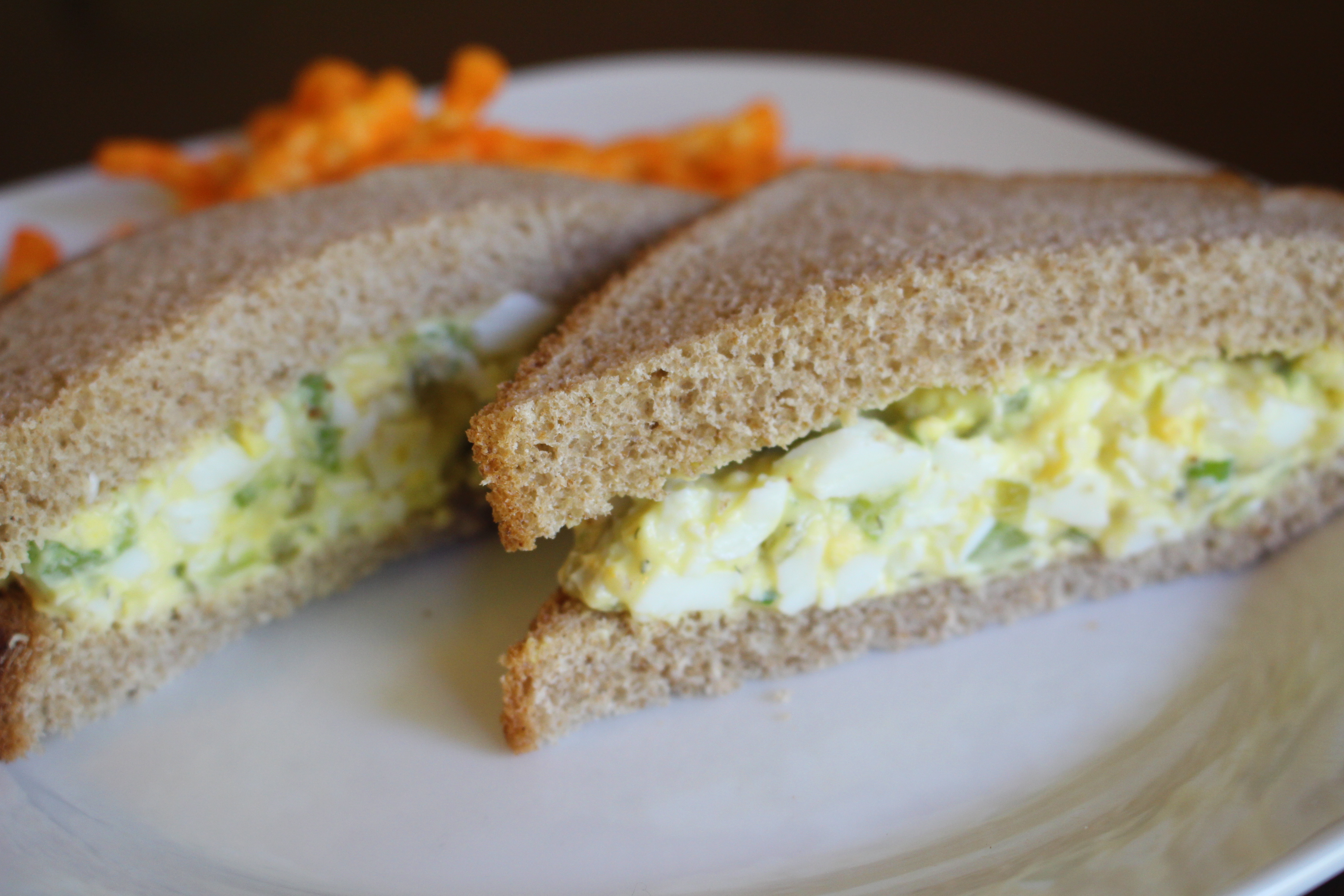 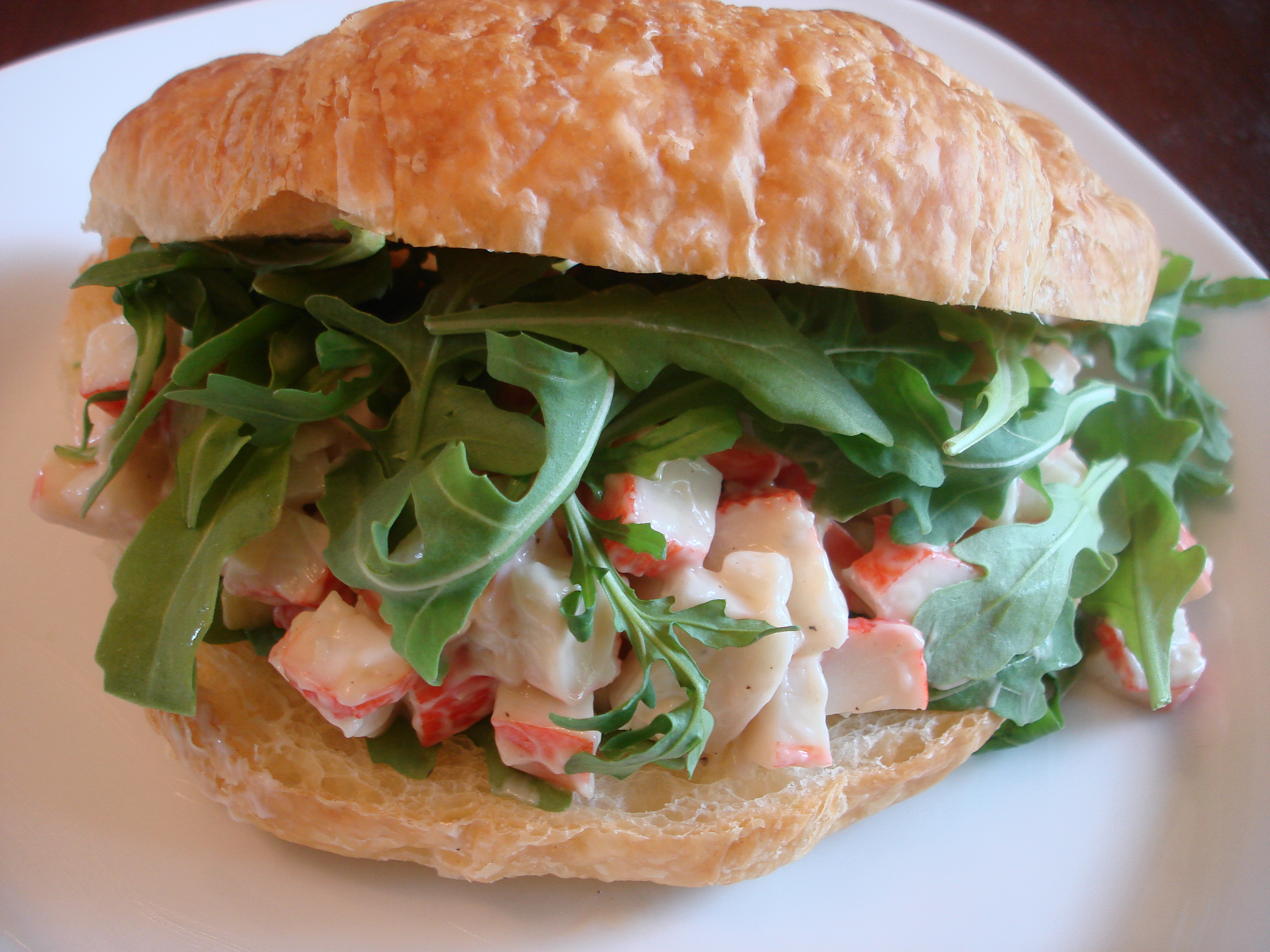