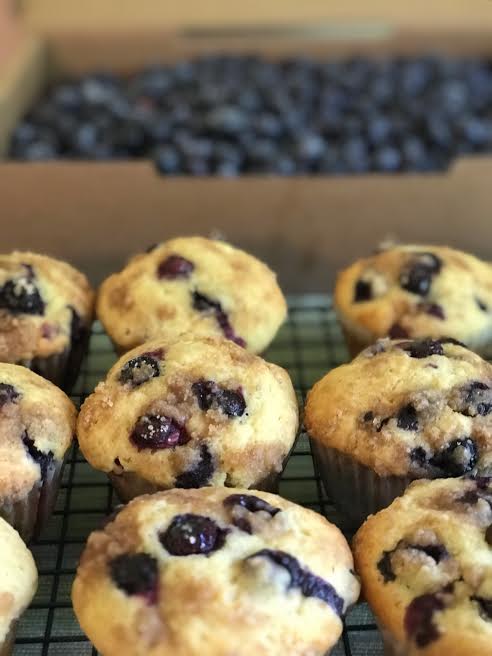 I have rewritten this sentence about a dozen times.  There is a factoid that I want to share but I can’t think of way to talk about it.  It isn’t anything mind-blowing or to be concerned about.  It is a little “quirk” about my personality that reared its ugly head the other day.

It has to do with food. (Obviously.)  It isn’t a fetish or anything torrid.  (It did make me google “food fetishes” and I’d recommend NOT doing that.) It isn’t a binge or obsession.  (I take pride in those whims.)

I’m a little weird about….food rations as in I don’t want to share my food until I get my “fair portion.” It is utterly selfish and almost obsessive.

I act like I’m in a bunker during the end of the world.  I count out my treats and ration them to my own satisfaction.

If a sushi roll arrives, I count the pieces.  I look at the slices of pizza and then divide it by the number in the room.  A dozen donuts only works if you have a group of 2, 3, 4 or 6. (Everyone deserves at least 2 donuts at the minimum.)  I could go on and on.

The good thing is this part of my personality doesn’t effect a lot of people….only my husband. The poor guy. It is becoming that he is scared to enter the refrigerator because he doesn’t know what I’m allowing him to eat. (And I’d like to say I’m exaggerating but I’m not.)

He is a good sport and knows this is just part of loving me.  Hubby does his own rationing reasoning too claiming that we should be portioned by size.  (I’m 90 pounds and he is a bit more….um…fluffy than that.)

But then it happened…..one of the ugliest moments in our 20+ year history.

I made blueberry muffins the other week from some fresh blueberries that I picked.  These were the most beautiful muffins I’d ever made. I had finally developed a recipe that had a great balance of flavor of sweetness to tart berries.  I even had a nice little muffin top that didn’t flop over too much.  (Don’t we all wish we could say that!?)

Sounds great, right? Well my hubby comes home from work and is instantly hit with wafts of fresh muffins.  His excitement could be felt in the air….until he walked in the kitchen.

I put 6 muffins in a bag and said “Here is your share…these are mine.”  He looked so sad looking at those 6 muffins…and yet that didn’t change a thing in my mind.  He ate half his bag in one sitting and finished the rest the next day. I ate one a day for 4 days in a row.

And then I tortured him, I just left them there in his eyesight but wouldn’t let him have it.  I was adamant that he had his share and those were mine.  (This was a moment of selfishness that I may never get over.)

But that wasn’t the worst of it….they got moldy and NO ONE got to eat them!  I’m a monster!  Who is that protective of muffins?  Apparently, I am.

I’m going to try to loosen my muffin grip and not let this happen again.  I’d like to erase it from my memory except those were some good muffins!!!

I've made a lot of blueberry muffins but this is the first time with buttermilk. One of the restaurants I like does this with strawberry muffins and their chef said I could try it with blueberries.
Print Recipe Pin Recipe 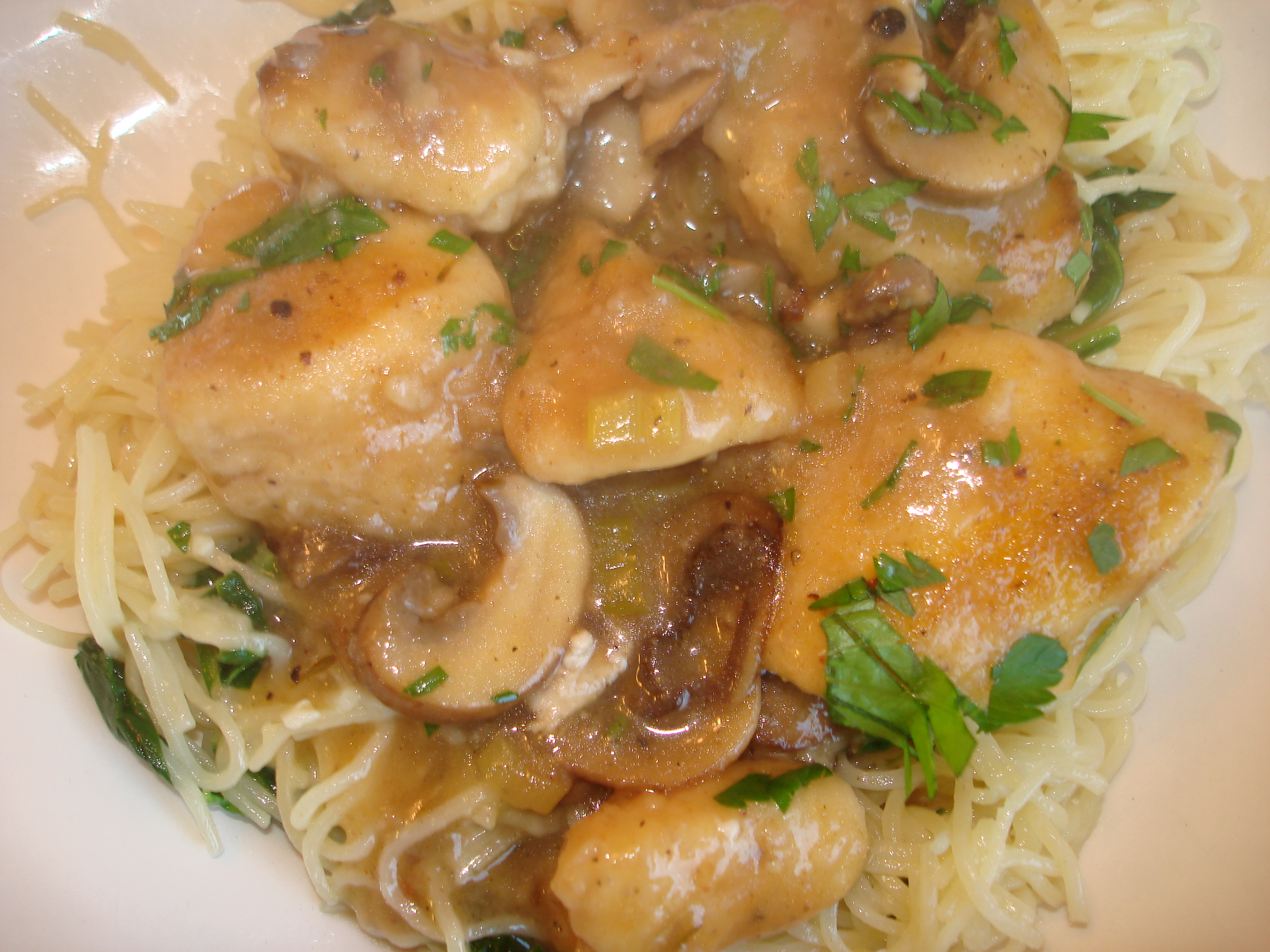 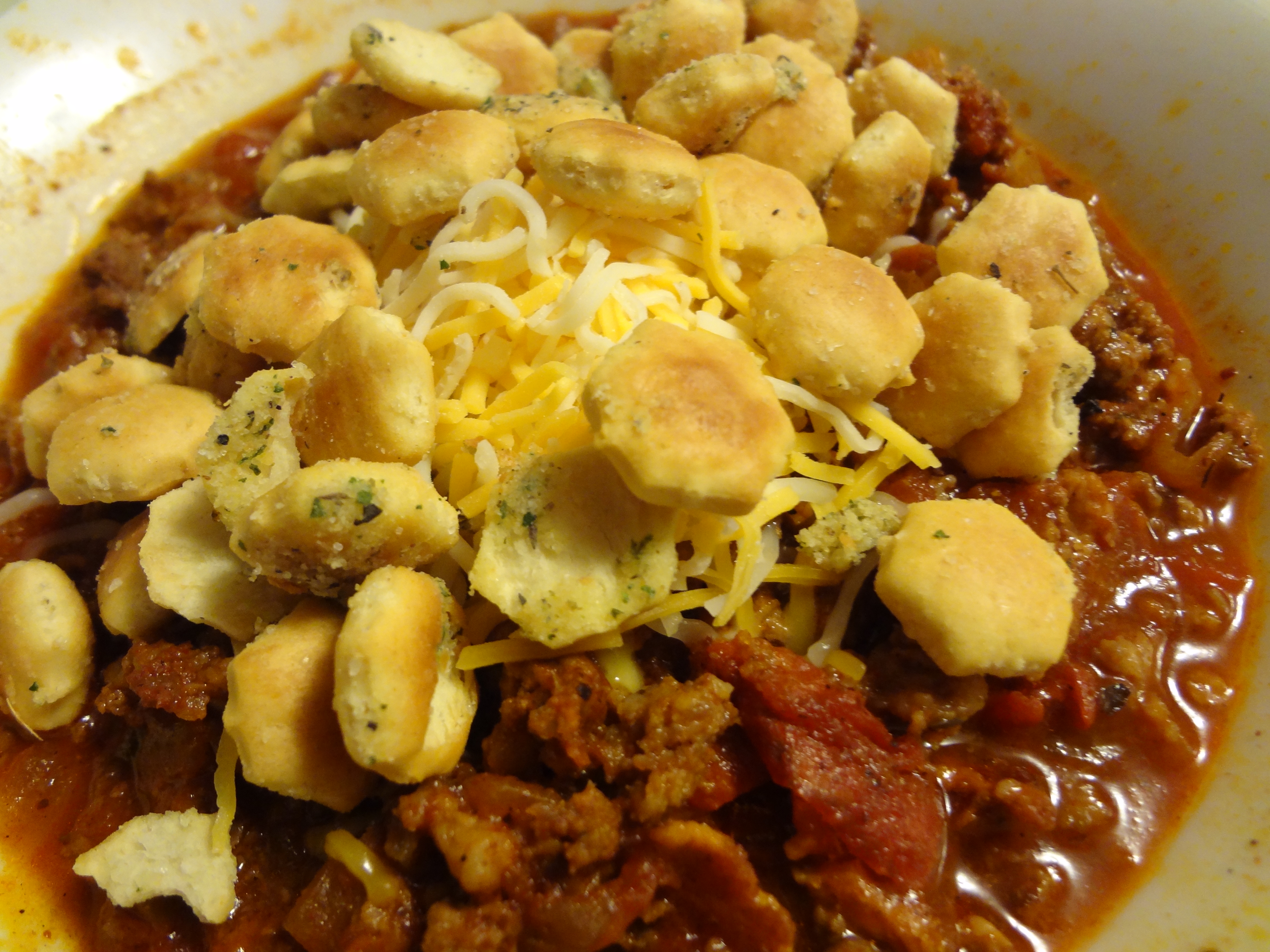