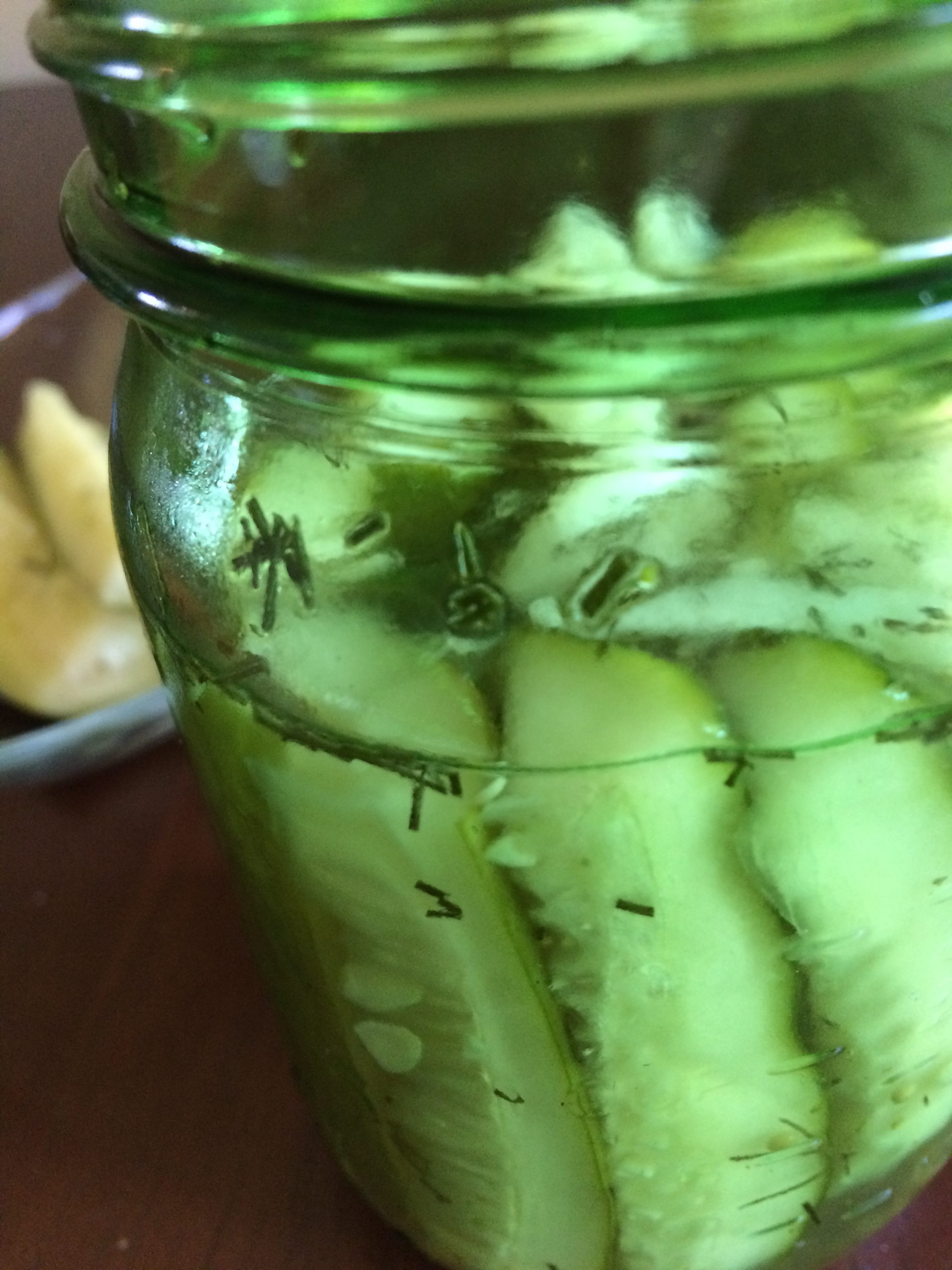 I know the Olympics are over and I didn’t watch one event or follow it on the news. It isn’t that I am un-American (I’m wearing my USA undies as I type this) but I had a bad Olympics experience that really kept me from really ever wanting to watch them again.

I would love to say it is an exciting story like one day I was standing on the street waiting for the torch to pass. As the torch passed, the runner pulled a hamstring, tripped and almost set me on fire. I spent years being scared of runners and torches ever since. Nope, that never happened.

I could tell you of my Olympic dream of being a synchronized swimmer. It was squashed by the fact that I could never find a nose plug that would properly allow me to flip under water and kick my feet above water like a Rockette. I sank like a rock and never was able to qualify…that didn’t happen either.

But the real reason I can’t stand when the Olympics are on is because in 1984 I was held captive and forced to watch them for two weeks. Maybe “held captive” is a bit of a dramatization….I was in the hospital. (But for a 14-year-old girl, it was the same.)

It wasn’t that being in the hospital was thaaaat horrible; it was the fact that the Olympics were shown on almost every network. (Or so it seemed.) So when my day of tests or activities were done, I’d turn on the TV and it would be the Olympics.

I would flick the channels in search of my favorite shows (quality stuff like Simon & Simon or Diff’rent Strokes) and they wouldn’t be on. Even in the afternoon when I usually could count on a Brady Bunch rerun, I would only find a relay race or marathon. (Are those sports in the Olympics? I don’t even know.)

It made a long hospital trip even longer. My mom went out and bought me a TV guide so I could highlight the shows that would actual be on for me to watch. It was that serious to me.

But alas, that just wasn’t me. So at 14 years old, I vowed that I would NEVER watch an Olympics again and I haven’t. I know part of it is because 1984 marked the start of some pretty hard health years and I’m sure that part of my mind correlates Olympics to extraordinary pain. I also know the other part of it is that I’m still a stubborn 14 year old inside trying to prove the point.

Either way, I’m good with my decision. This time of year the only thing Olympic size around me is my cucumbers growing in my garden. (Yep, another brilliant segue.) I have so many that I am making a lot of refrigerator pickles that in my mind deserve the gold!)

a handful of fresh dill

Add remaining ingredients to a saucepan and bring to a boil.

Simmer about 5 minutes until salt and sugar dissolved.

Add to jar leaving about 1/2 inch of space at the top.

Cap and let sit until it reaches room temperature.

Put in fridge and don’t touch it for a week.

And if you like garlic, eat those pieces too….they are great! 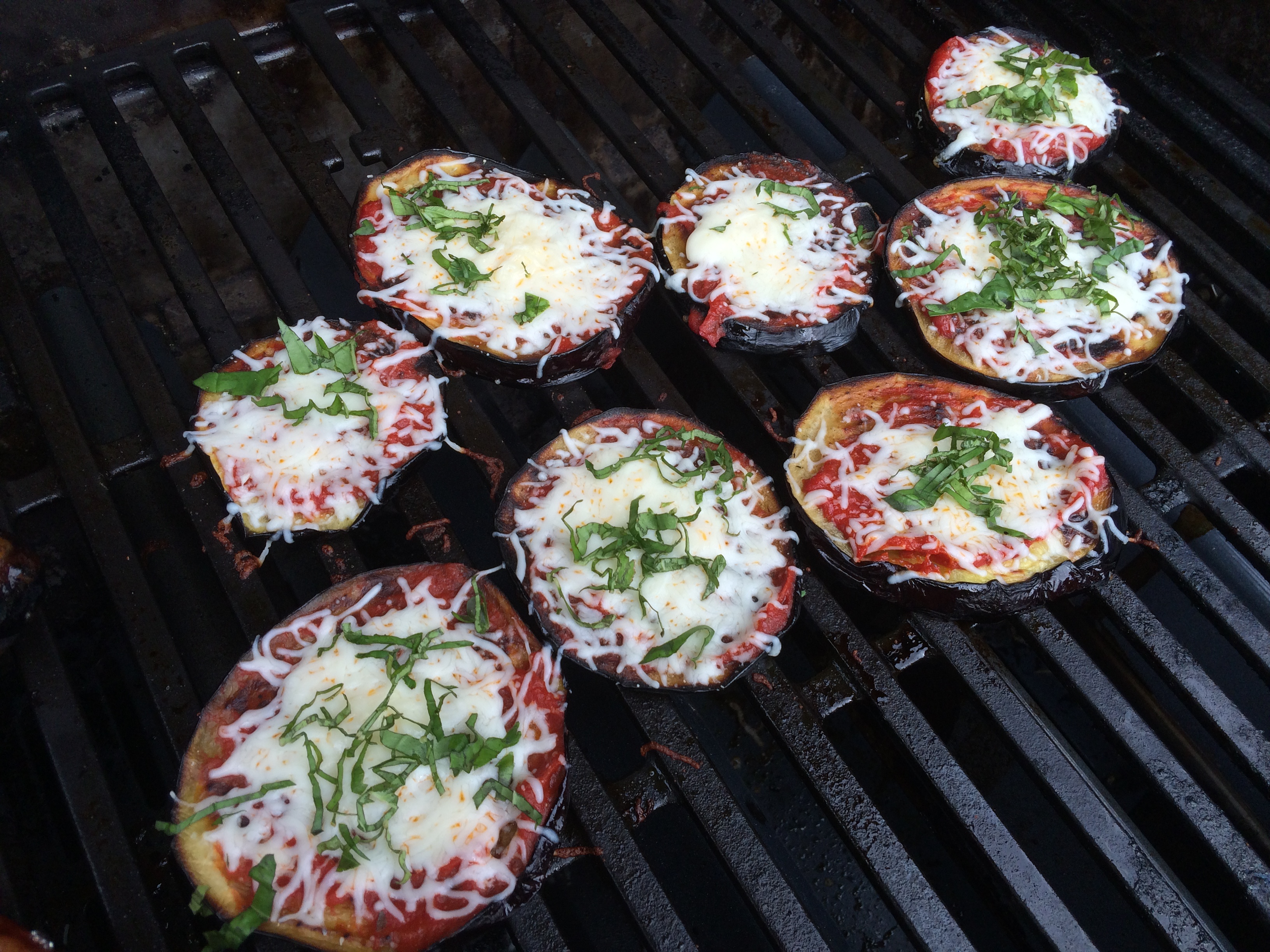 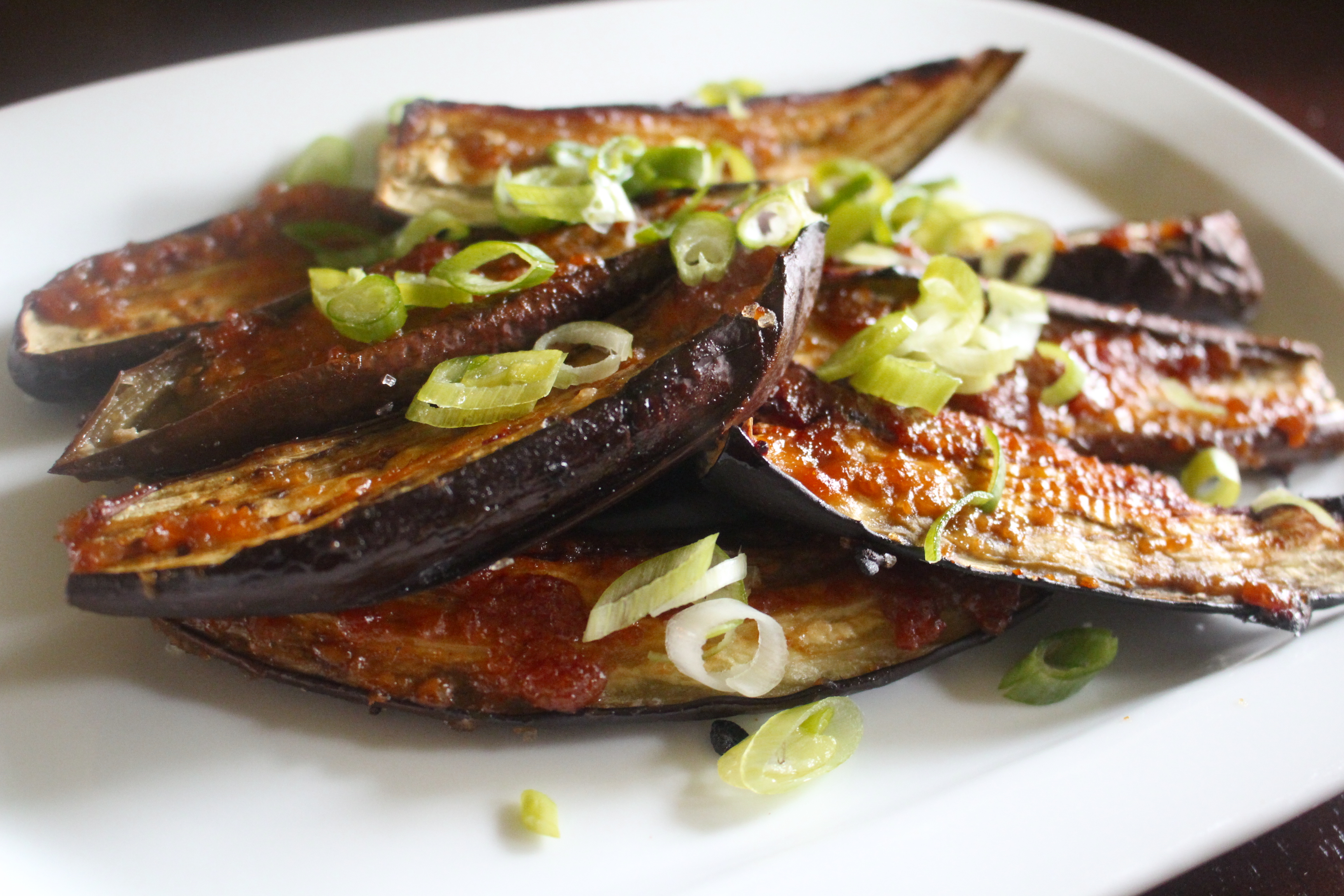 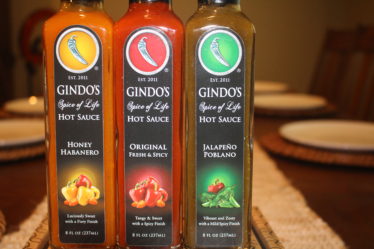