Believe it or not, every week I give myself a writing assignment for the blog. It helps me stay dedicated to cooking something new each week and then having a topic for Felt Like a Foodie.

Instead, it was a day of baking horror. Hubby’s birthday just happened to fall on a week that we had company (his relatives) in the house. I thought it would be such a beautiful display of my love for him if they saw me slaving away in the kitchen all morning making him some cupcakes from scratch. (Because it is all about looking good to the in-laws!)

I methodically got out my ingredients and utensils. As I was measuring the flour, the family intermittently would pop in to check on me.

I tried to count in my head what I was adding but found that I was just really distracted. So I would dump the flour back and start again. I did the same for the baking powder and the sugar. It wasn’t that they were in my way, I’m just used to being by myself in the kitchen. (Yep, we’ll go with that.)

The cupcakes got into the oven and came out looking beautiful. They had a pretty little dome on them and just the right color. I gave each one a poke in the middle and they all bounced back.

I whipped up a batch of buttercream frosting and chopped up some strawberries to pop on top. These were going to be the most perfect birthday cupcakes ever!

As I started to frost my first one, a little bit of the muffin top fell off. I popped it in my mouth and screamed “What the hell?!” It was horrible. It was the blah-est densest cupcake in the world. I couldn’t even fake it and pretend I was trying to make muffins. I made perishable rocks. (Perishable because they would kill if you ate one or had one tossed at your head.)

It was now about 1 o’clock and the birthday boy was going to be home soon. I did what any good wife does I panicked.   I stood in my kitchen and said the F-word at least 7 times in a row. I shook my head and grabbed my hair. I kept uttering, “I can’t serve these. I can’t serve these.”

I looked at the clock after 30 minutes of my rampage and decided to go to the good bakery in the next town. (This was also after the moment I slammed each cupcake into the trash and ordered Earl’s uncle to take out the evidence of this hideous mistake.) This birthday wouldn’t be ruined because of my incompetence!

Wildly, I grabbed my wallet and keys and made a dash for the door. One of our relatives wanted to keep me company (a glutton for punishment) and moseyed to the door. And then, one of our other relatives thought this would be the moment to start a good intentioned cleaning project as a surprise to Earl.

This is where I lost it. I was like “Are you nuts, Man? Can’t you see that I’m trying to save the day go to the bakery? Could you pick a worse time to start a project?”

His response was one of fear and compliance as he said “Okie-dokie” and shuffled back to the other room.

We finally got out the door and I booked it out of our neighborhood. I didn’t have road rage but I know I rode the tail of a few people as I called them names only sailors have heard on a dock during leave in a foreign land. (I say foreign land because I’m not sure what language I was speaking at this point.)

I made it to the bakery with some time to spare and picked out some treats.  I warned our aunt that this whole incident should never be mentioned if she didn’t want to find herself sleeping on the street (or at HER in-laws) next time she was in town.

When my birthday boy got him, he knew I was stressed but he thought it is my usual anxiety when we have company. I was in the clear…he would never know how horrible this day was and he’d have the most perfect birthday ever.

As we were just about to sit down to dessert, his aunt made some comment about the cupcakes. I glared at her in a way that warned her that snitches end up in ditches. She shut up quickly and my husband knew by the look on my face that this was no time to ask questions.

The night went off flawlessly and the most importantly, my husband enjoyed his day. I am glad he was happy because he does so much for me every day and I just appreciate him so much…..BUT next year I will avoid being stressed and just go to the bakery first!!!!  (And I won’t plan on writing a cute blog on baking….ever again!) 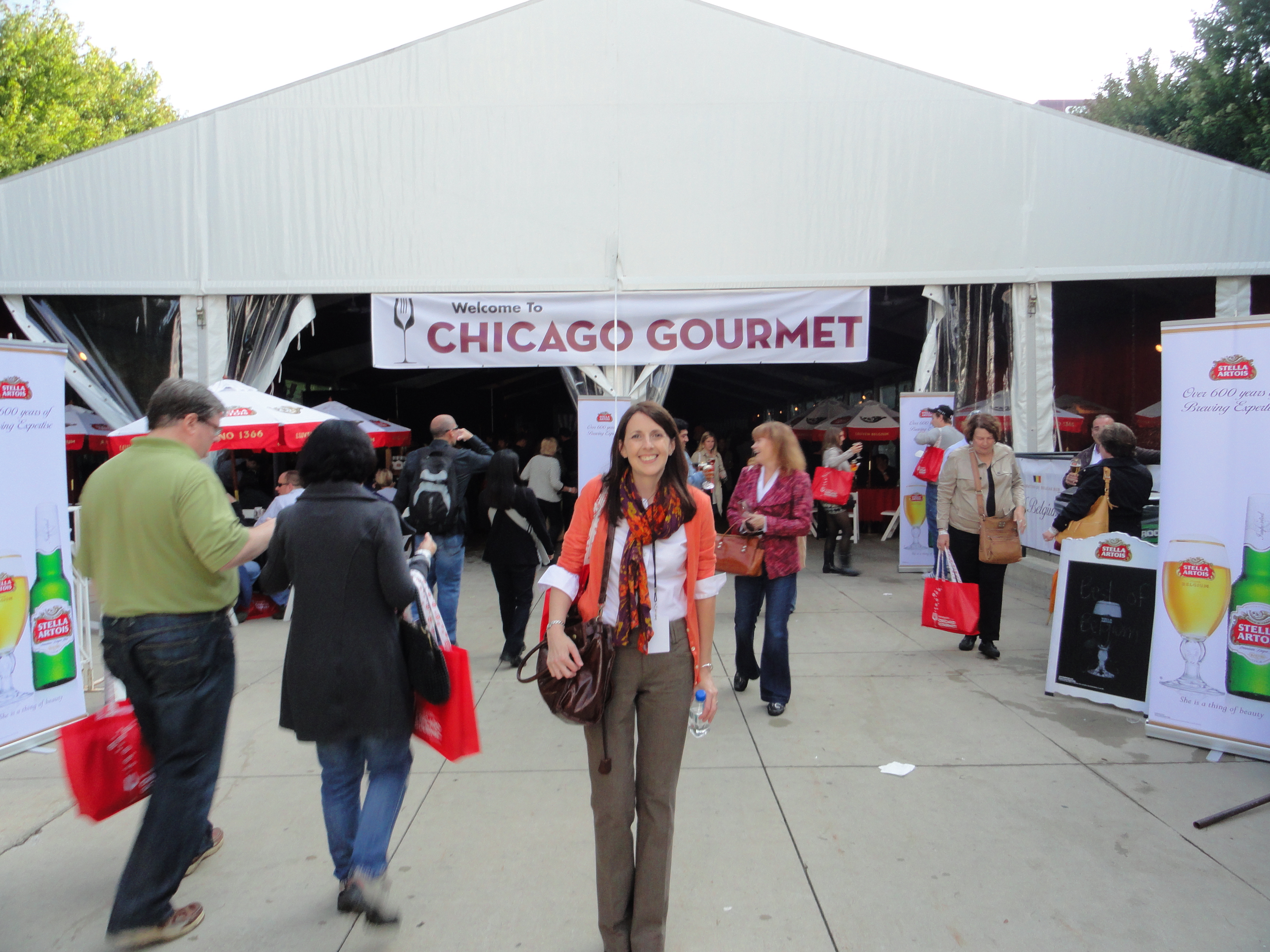