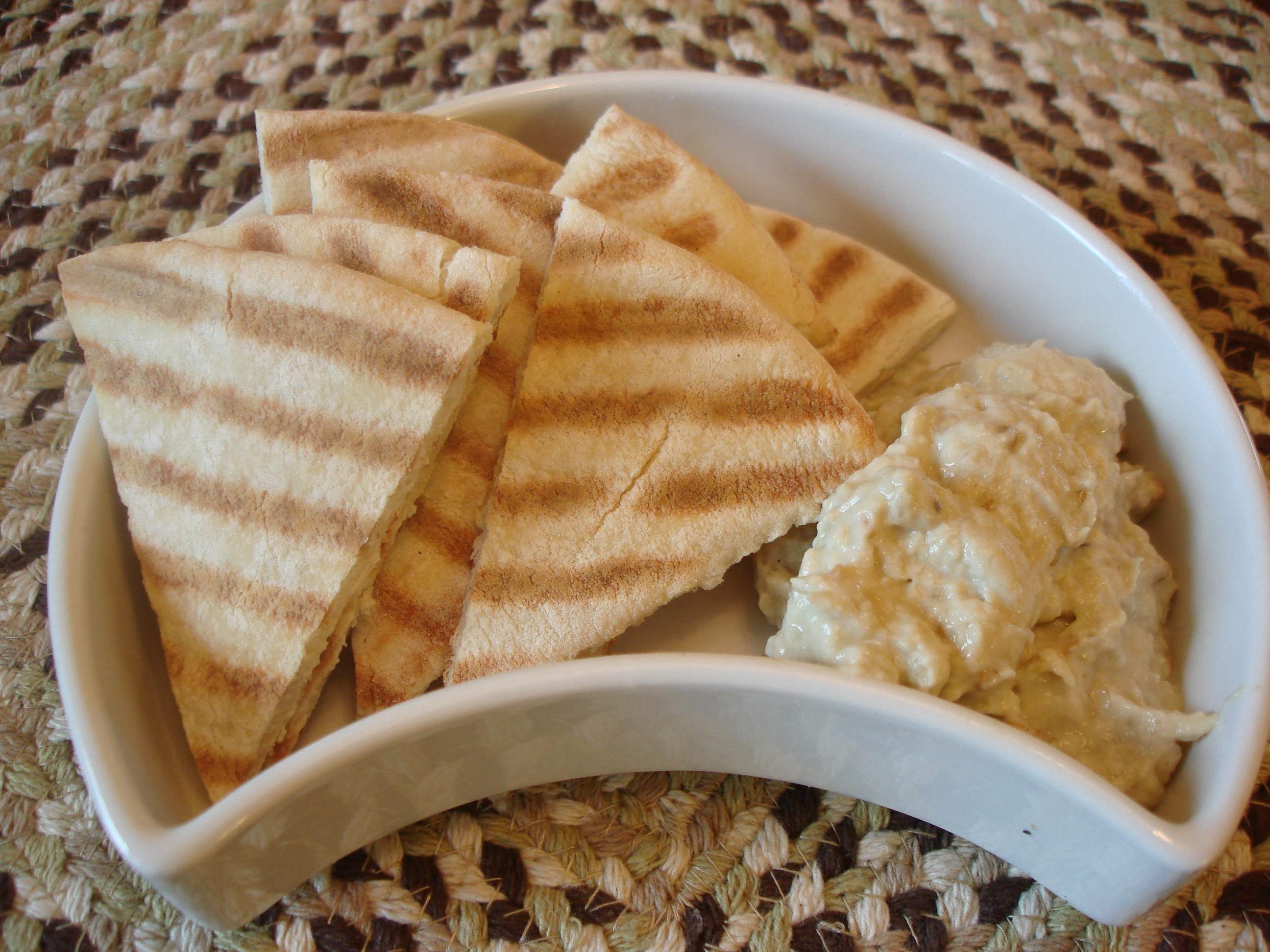 Have you ever wondered why some foods get renamed because their original name is unappetizing?  Is there some chef rulebook that rates name perception?

It is one of those things I think about as I become a more adventurous eater.  I speculate if I should actually ask what I’m eating or am I better off in the dark.  (The dark is normally a VERY scary place except in the culinary world.)

Let’s take sweetbreads for example.  It really is one of the best compound words ever!  How can you go wrong with a meal that incorporates “sweet” and “bread?”  But don’t be fooled, my faithful readers.  You are about to pop some nicely seasoned thymus gland or pancreas in your mouth.

How about escargot and foie gras?  Give snails and fattened goose or duck livers a snazzy French name and you are all set. This is an area where the French reign supreme in the food world!  They can get us to eat about anything.  Unlike the English who thought pudding with dried fruit would sound more appetizing as “spotted dick.” (Sorry English readers, but you have to admit the name is a bit silly.)

I started thinking about food names when I ate baba ganoush in a local restaurant.  Could there be something less than desirable in this dish?  Paranoia was settling in and my appetizer was becoming less appealing.

After reading some recipes, I was relieved that baba ganoush was nothing but roasted eggplant and tahini paste.  (Tahini paste isn’t a disguised food either.  It is a paste of ground sesame seeds.)  Apparently “baba ganoush” is derived from an Arabic word and it isn’t as ominous as it sounds.  It is a pretty simple dish but it has some lovely complex flavors that are worthy of all of the syllables in its name!

The lesson I learned in all of this is that the name of the food really shouldn’t matter as long as it tastes good.  Maybe chefs should just call foods by their rightful names so diners don’t become suspicious every time we read a menu.  If not, no one will ever order a “pu pu platter.” 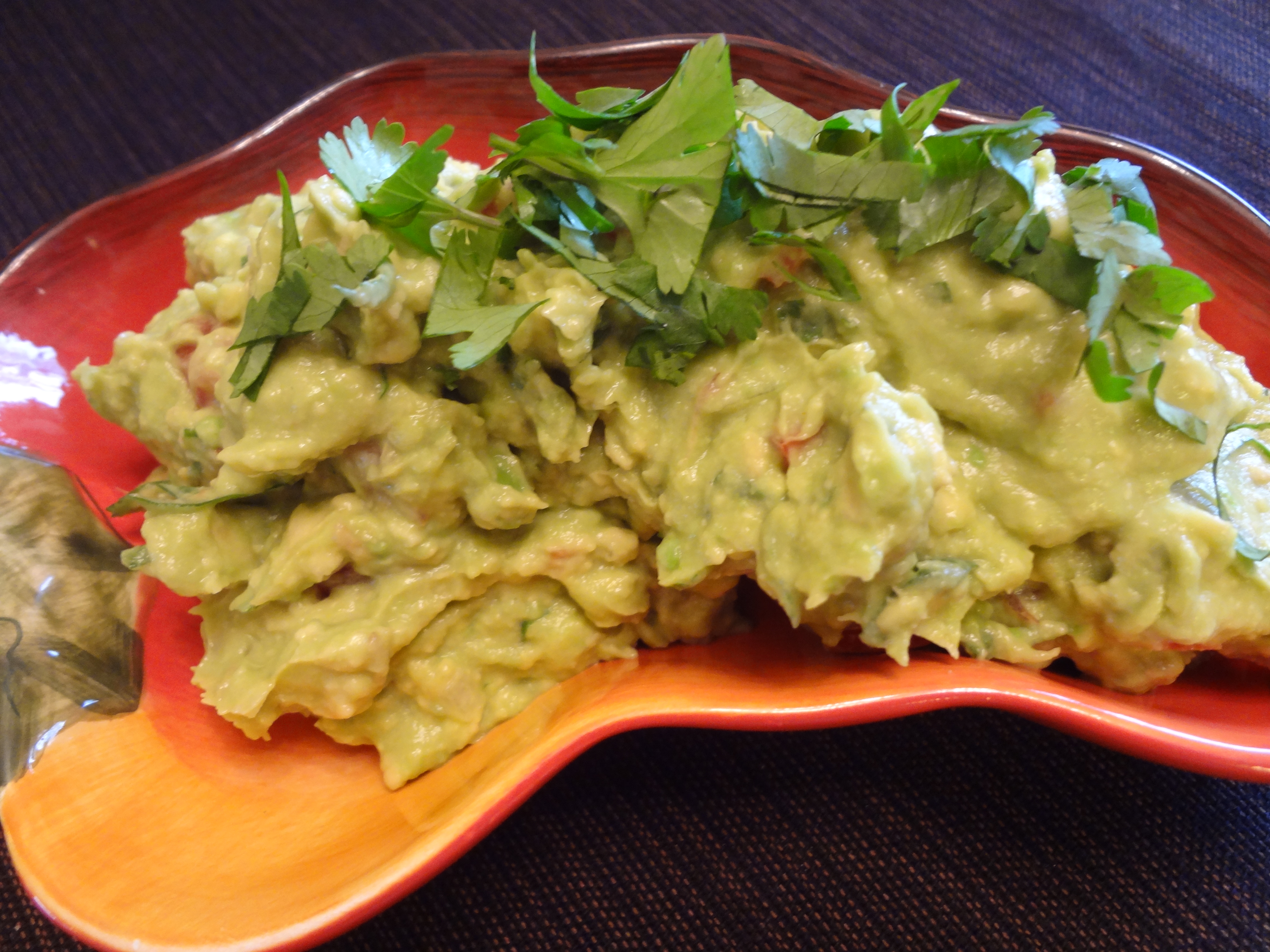 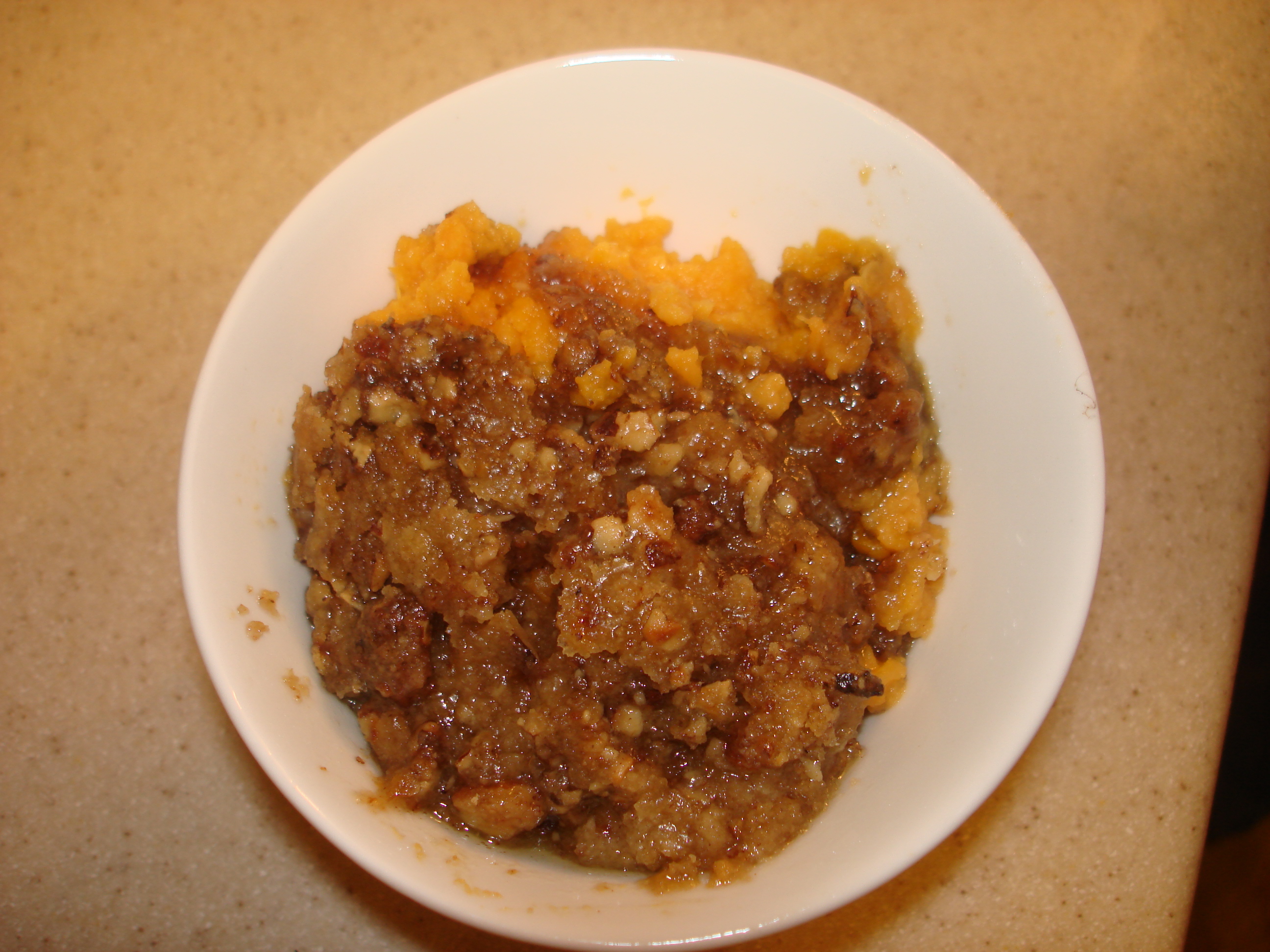 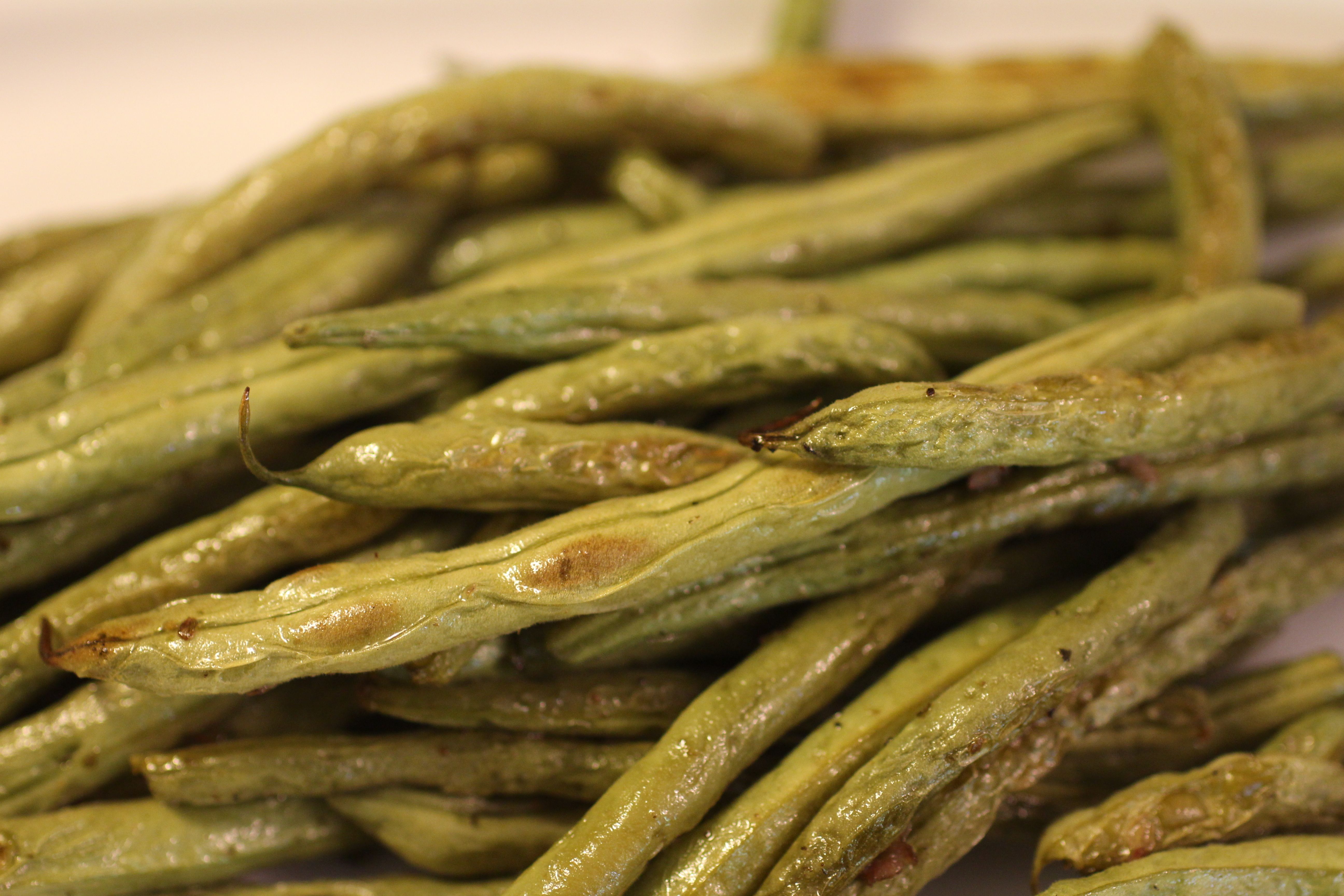