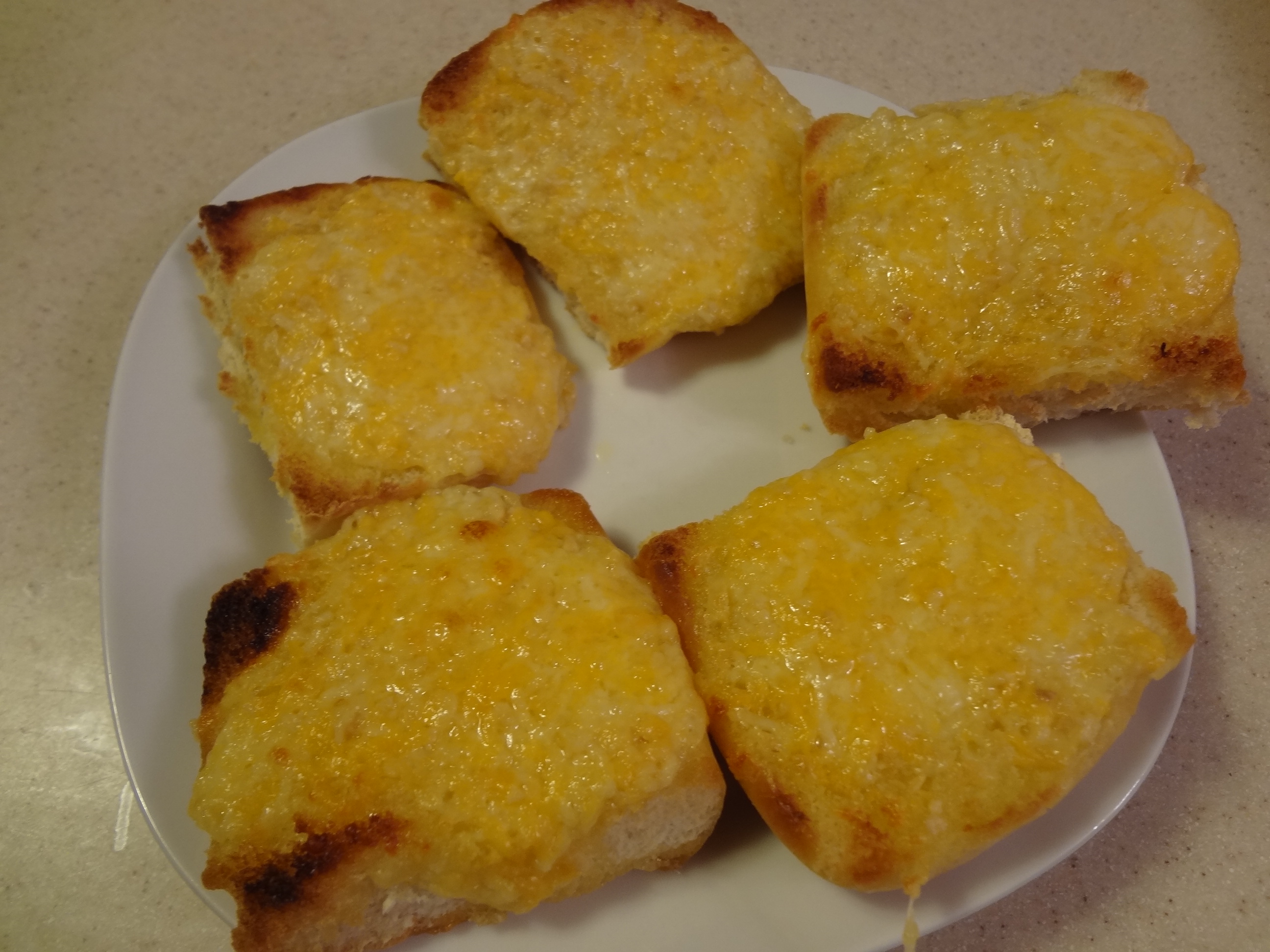 Sometimes I surprise myself.  Not the startling kind of surprise like saying boo to someone coming around the corner.  (But I do like to do that.)

It was more of the catching myself off guard kind of surprise when I wanted to make a different recipe for garlic bread.

It wasn’t surprising that I was trying something new.  It was the source that made me stand in disbelief for a few minutes.

I had been parked on the sofa doing some crafts watching a marathon of the Food Network’s “Rachel Vs Guy: Celebrity Cook-Off” when my mouth started to water at one of the dishes in the season finale….Coolio’s Heavenly Garlic Bread.

Coolio (in case you don’t know) is a rapper from the mid-90’s who rose to fame with a song called Gansta’s Paradise.  (I didn’t know anything about Coolio until I saw him on the Food Network.)

He called himself the “Ghetto Gourmet” and watching him make up dishes from recipes of his childhood inspired me to do two things:

First, I needed to write my own “rap” about food in honor of his song…

As I walk through my kitchen just starvin’ to death

Cause I’ve been eating and bingin’ so long that

Even my emergency stash of food is gone

It grumbles and rumbles when you be walkin

Like a friend at the door, it be knocking

I really know this is bad but I gotta

Make my garlic bread with some leftover ciabatta

I’m the kinda cook you know you wanna be like

Cuz I’m living in my own Carb Paradise

I had to recreate a version of his Heavenly Garlic Bread which I’ll call….

In a small bowl, mix butter, mayo, cheese, and garlic.

Slice bread either lengthwise or into individual slices and schmear some of the garlic mixture over each slice.

Broil 2-4 minutes.  The cheese should be bubbly and brown.

This garlic bread is more like the bread you’d want as an appetizer or snack because it is pretty rich. (And let’s face it, it isn’t exactly healthy for you.)

I’m not sure if this will replace my normal garlic bread but I give mad respect to Coolio for this inspiration.  (Do I sound like a gansta rapper?  Nah, I didn’t think so.)

Either which way, I may surprise myself again by asking what would Coolio do! 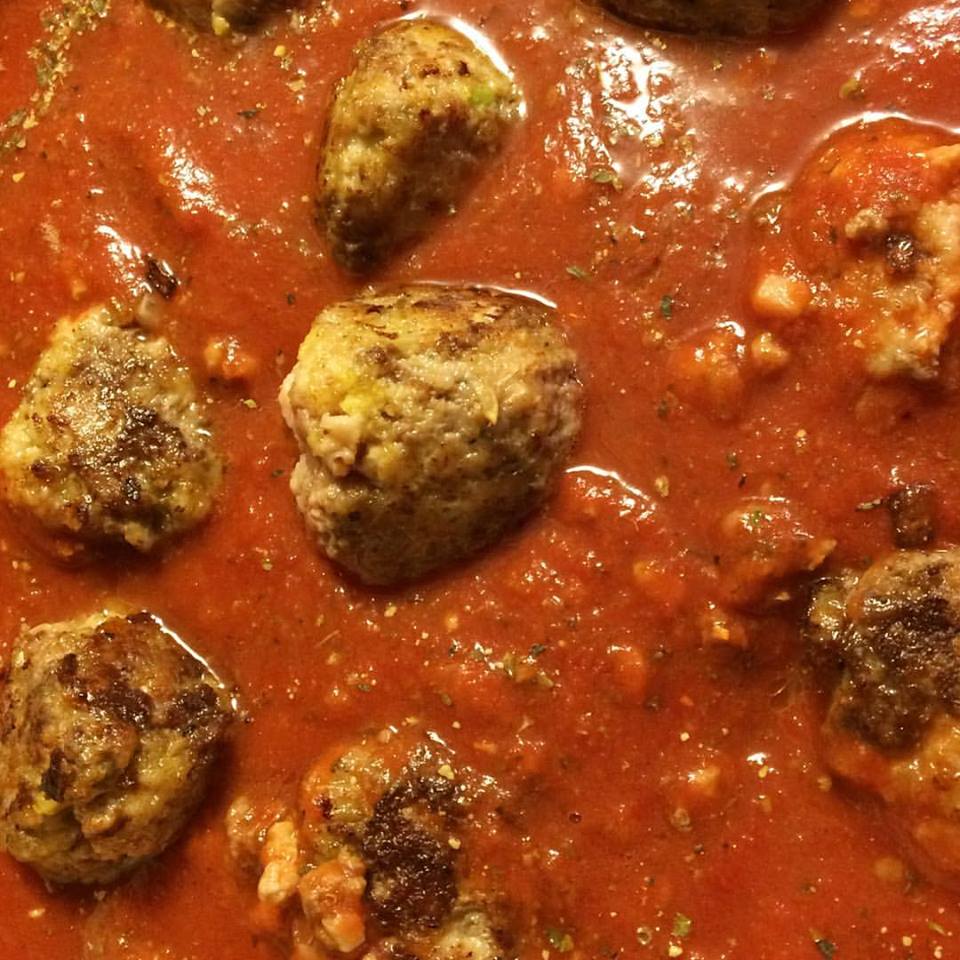 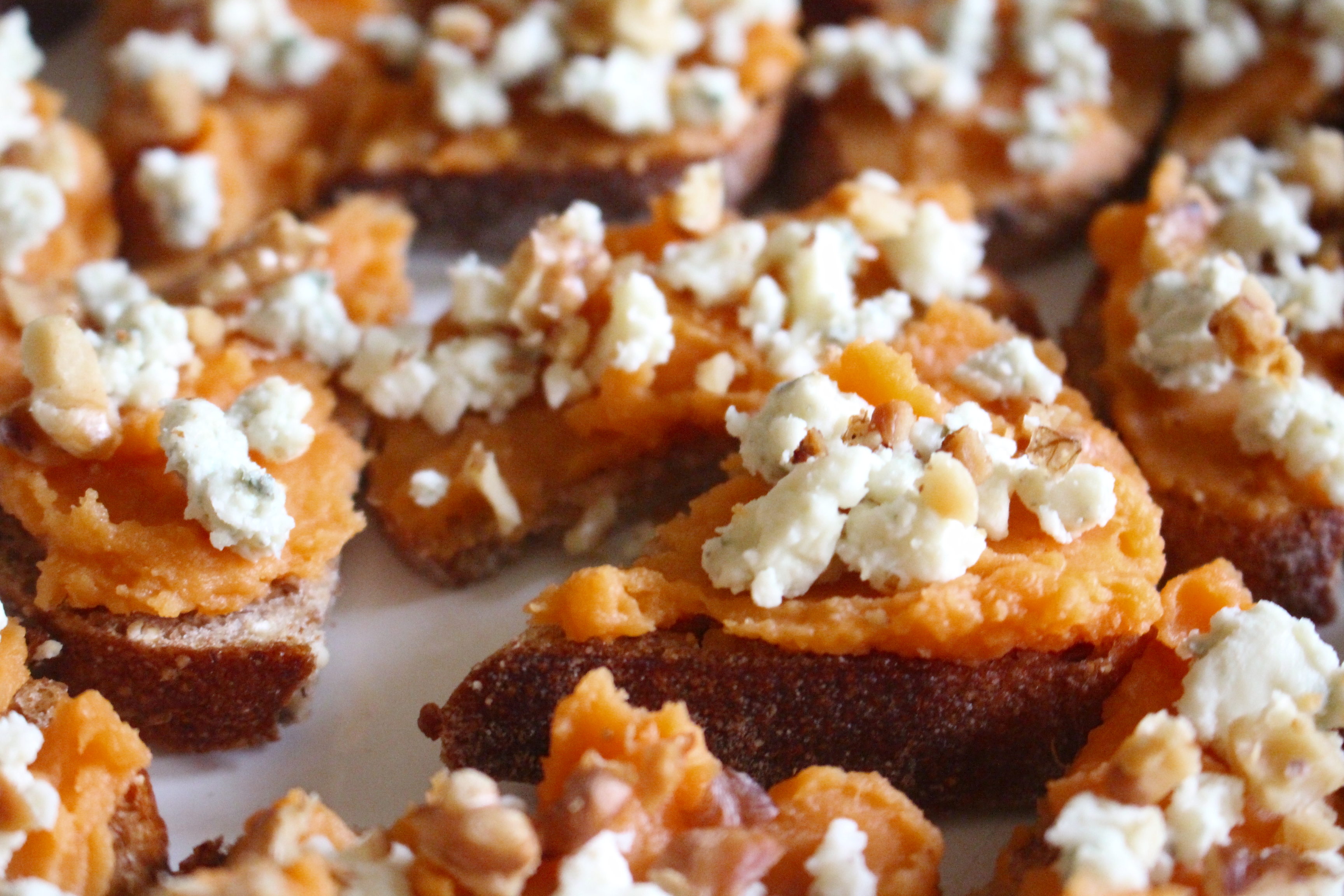 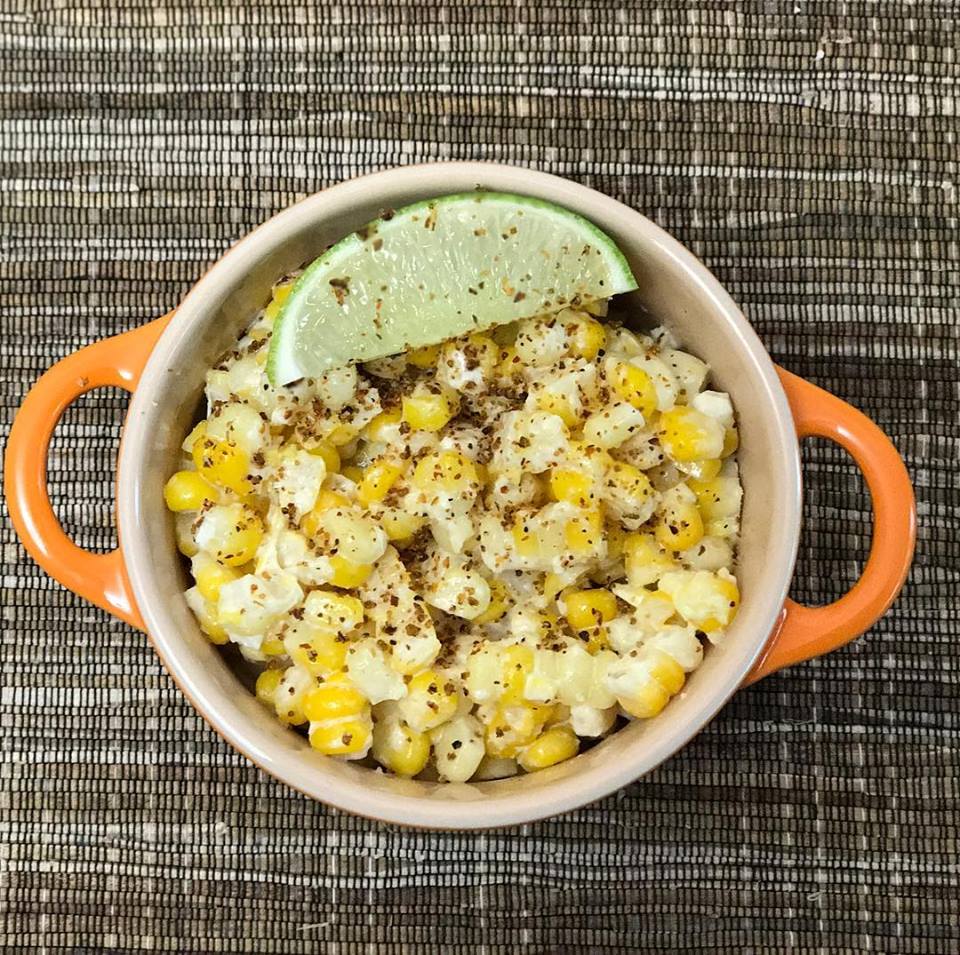