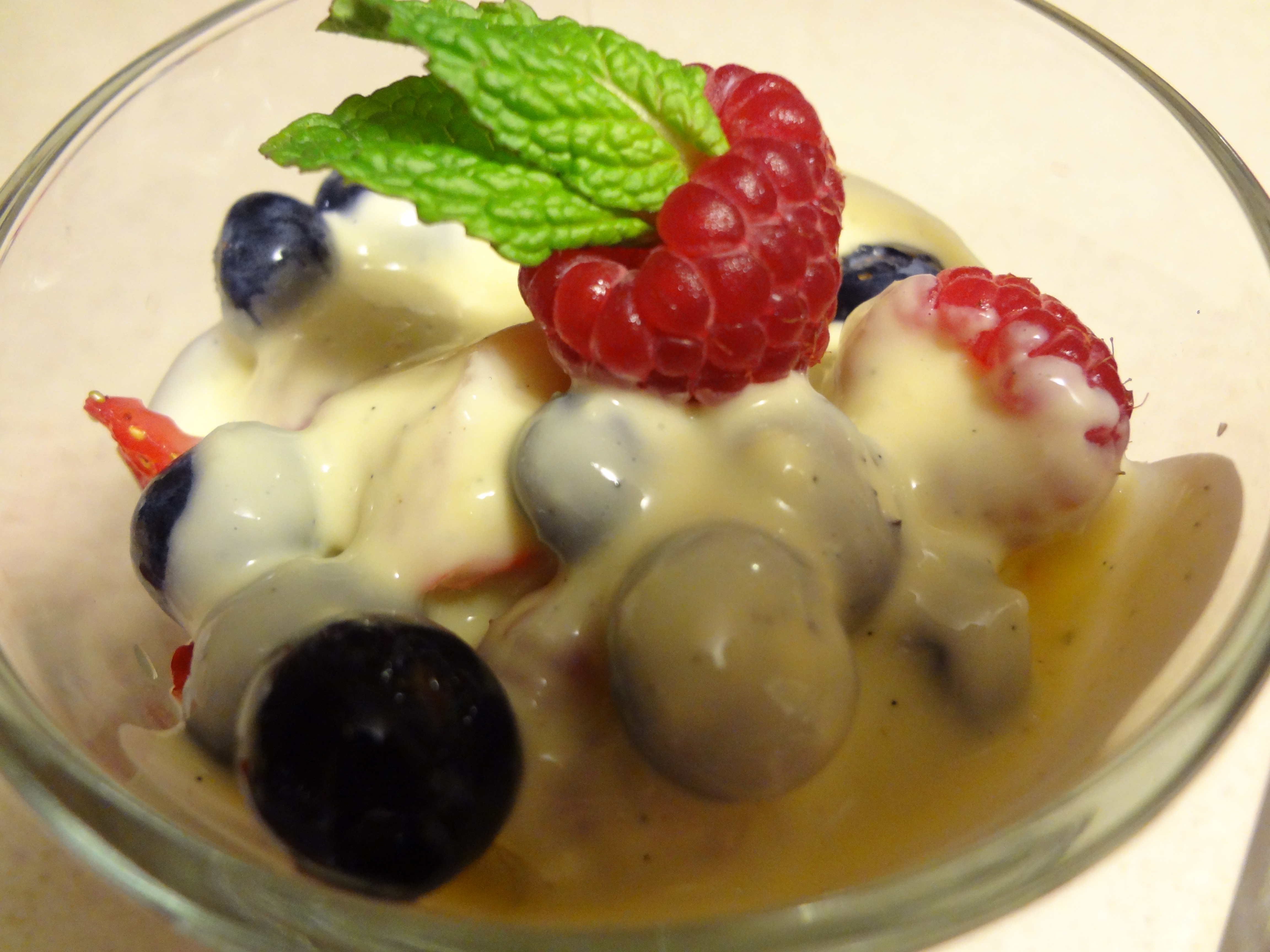 I hope everyone had a great Valentine’s Day.  My favorite way to show the love I have for my husband is by slipping on the sexiest thing in my wardrobe…my apron!  (He will disagree with that statement.)

I am one of those women who believe that food is love and the most direct route to a man’s heart.  (Once again, my husband may disagree about the directness of this route.)

On my path to my husband’s heart, I have learned a lot of things.  One of my favorite qualities about him is that he is an adventurous eater.  Earl has his favorite foods but he is also the one who will try the new and different dish on the menu.

For this reason, he really likes a good buffet.  It allows him to experiment with new flavors without jeopardizing a whole meal.  One of the best buffets we have ever eaten at is called Cinzzetti’s.   We had the pleasure of going there with a group of Earl’s college friends when we were in Colorado.

I am not the biggest buffet fan because it overwhelms me and, honestly, there are so many bad ones out there.  Cinzzetti’s did not fit in that category.  It had had a lot of wonderful options prepared well and the atmosphere was much nicer than your typical buffet.

When Earl goes there, he is REALLY happy. He tries all sorts of new things, points out dishes he’d like me to try cooking at home and gets a bit competitive with his friends.

How does one get competitive at a buffet?  Well Earl fell in love with one of their desserts called Frutta Del Sole.  It is a cup of crème anglaise loaded with berries. He convinced the other guys to try it and the next thing you know they were daring each other to eat “one more.”  (I had to keep apologizing to the other wives for my hubby’s bad behavior.)

The last time we were there Earl and his companions ate so many of them that I asked the waitress to tell them that there was a limit and to cut them off.  (The look of dismay on Earl’s face was priceless.)

I’m not completely mean; I did leave the table and ask to speak to the pastry chef.  I explained to him that I didn’t live in the area and I was worried that Earl would have withdrawal symptoms when we got back home.  The chef was so sweet.  He gave me a piece of paper and gave me step-by-step instructions for recreating the dish.

We haven’t gotten back to Colorado in couple of years but we hope to in the near future.  Until then, the path to Earl’s heart (and favorite dessert) is only a few steps away in our kitchen.

After multiple Valentine’s Days with my husband, I KNOW this isn’t the only way to his heart but it is one of the tastiest! 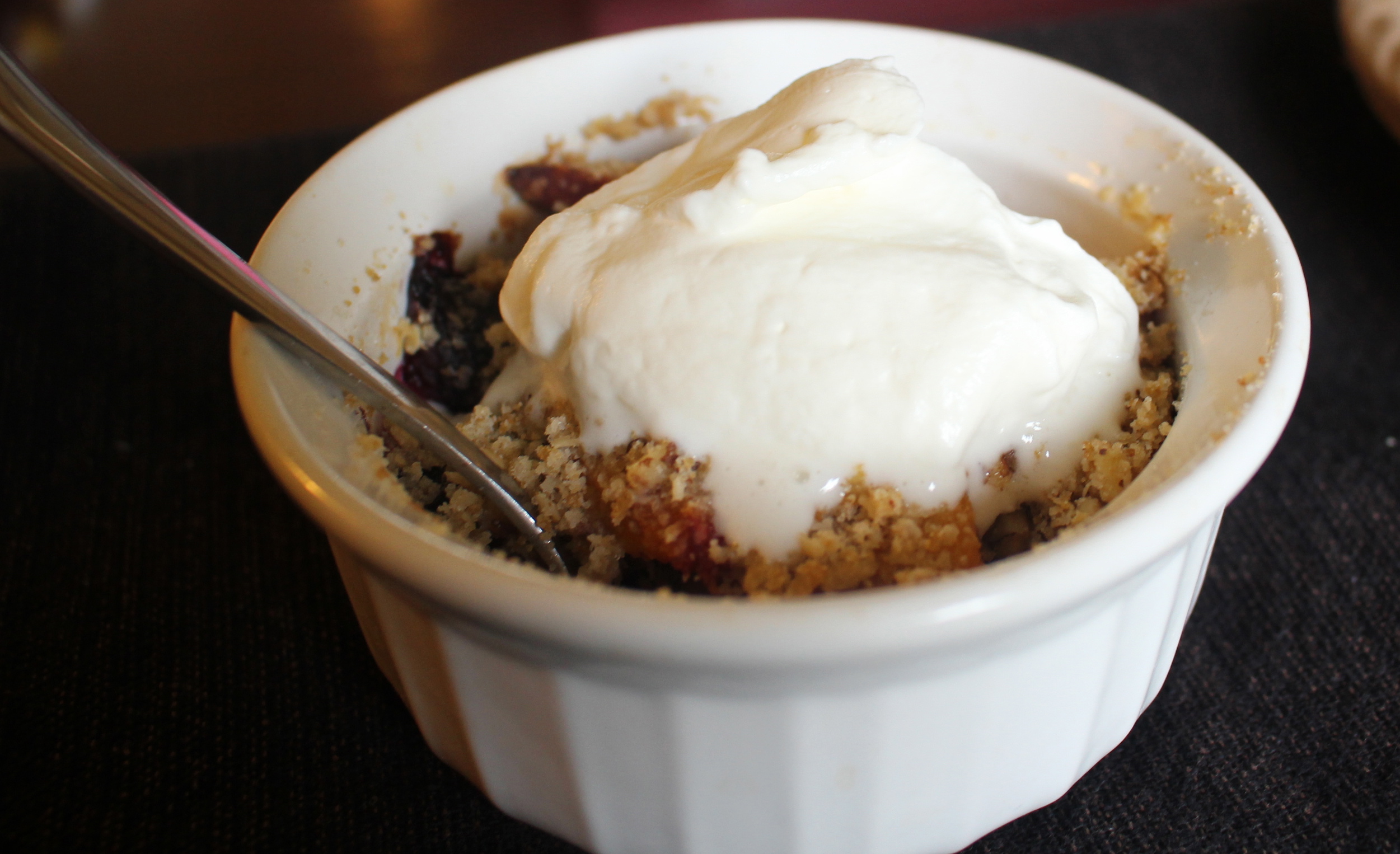 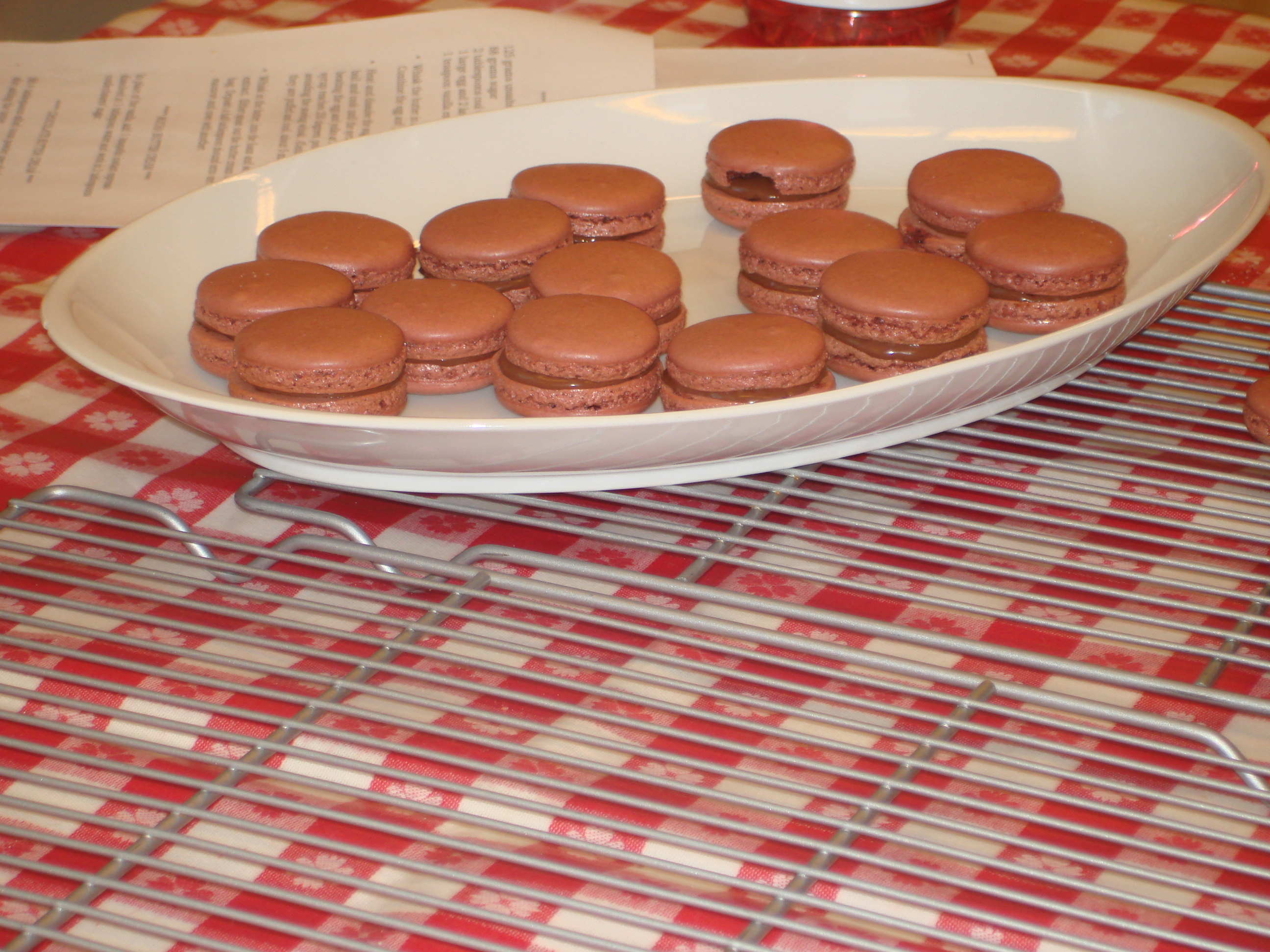 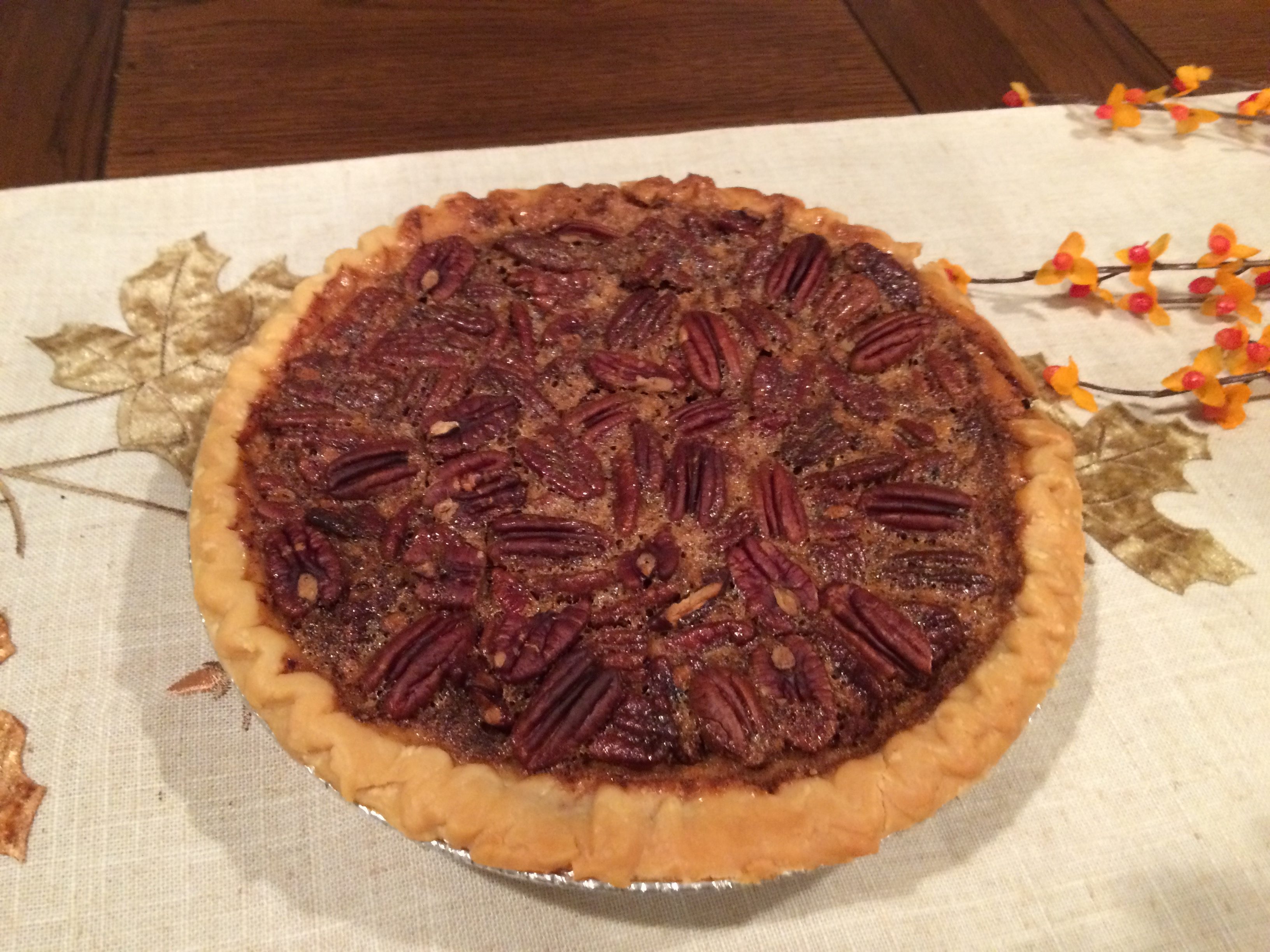