I was recently asked how does someone who grew up as a picky eater become a foodie? It really was an interesting evolution.

I was really horribly picky. My foods couldn’t touch each other, they had to be the right texture, and, god forbid, there was anything green.  I was the kid that had to count bites in order to be excused from the table.  My parents were wise enough to notice when I was just moving things around the plate.  They didn’t realize I was gifted as I started hiding food in napkins and storing it up in my cheeks.  I was every parent’s nightmare.

So I don’t come off as a total brat, I must say that I think I was partially picky because of living with Crohn’s disease.  Who wants to try food if it is going to make one sick?  I started to make food choices that were “safe”.  If I could eat it without too much pain, it would become a favorite.  I never wanted to try anything new because I didn’t know how my body would react to it.  It is just a coincidence that the foods I liked best just happened to be things like pizza and hamburgers.  : )

During these picky years, I experienced flare-up after flare-up.  The worse the flare-up, the less food I would want to eat.   I started to think I was anorexic because I hated food so much.  Or at least that is what the afterschool specials were making me think.  All I knew was there was a correlation between what went in and frankly how it came out.  It wasn’t until adulthood that I was able to put all of these pieces together.

Luckily, the staff in the hospital that I frequented explained to me that my symptoms were not my fault.  I was a victim of a lousy disease that would unfortunately determine every aspect of my life.

It was in this hospital that I had my first non-picky memory.  The child life specialist did a “cooking” class once a week.  On this particular week, she made baked potato skins.  She placed a baked potato in front of each of us and had us scoop out its “guts”.  I was thrilled because if there was one thing I hated was potato guts.  We were left with this empty shell that we were allowed to put anything we wanted into it.  I picked the obvious, cheese and bacon.  She placed the skin in the oven until it bubbled and out came magic.  She placed in front of me a bubbling pool of cheese and salty bacon.  It was just a thing of beauty.  I loved the taste of the melted cheese and didn’t mind at all that every now and then there were some potato insides attached to it.

When I got home from this hospital visit, I immediately wanted to make potato skins.  I made them at home and even included a little extra potato each time I made them.  Before I knew it, I would eat a baked potato without even flinching.

The potato miracle, as I like to call it, was my first “foodie” moment.  If I make the food with flavors and ingredients I love, there may be a lot of new foods in my life without the fear of upsetting my stomach.   It was like the heaven’s parted and the angels were singing.  Or maybe more like the refrigerator door opened and my mom was singing.  Either way it was the moment I remember that I wanted to cook….. 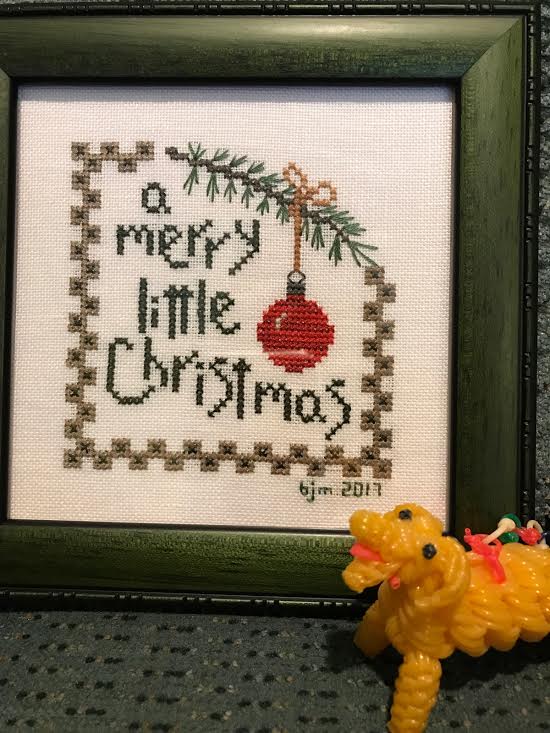 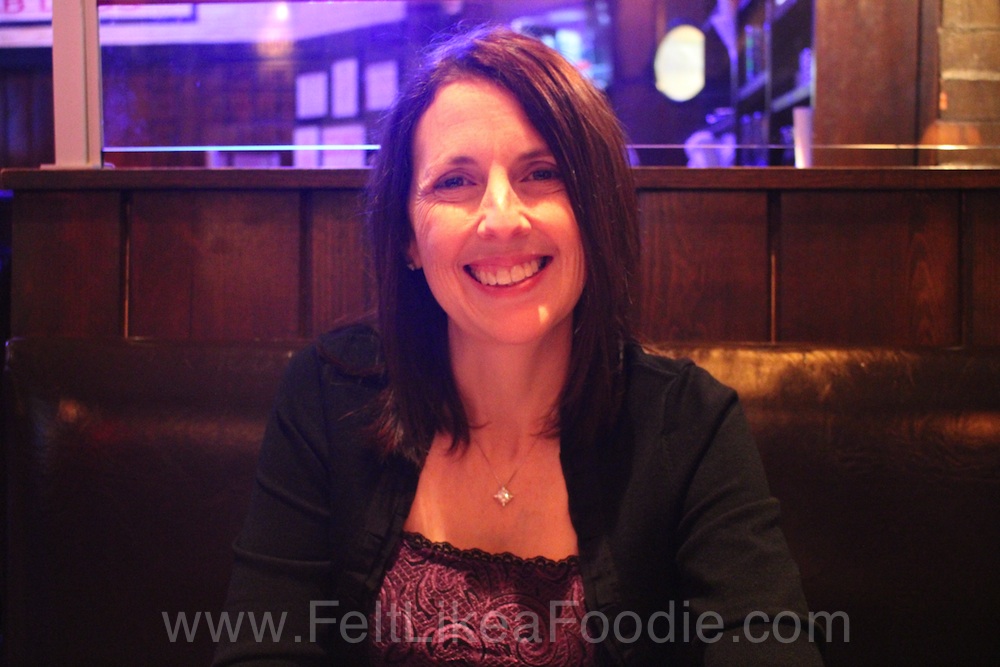