Shamrock Shiver (An attempt at a Classic) 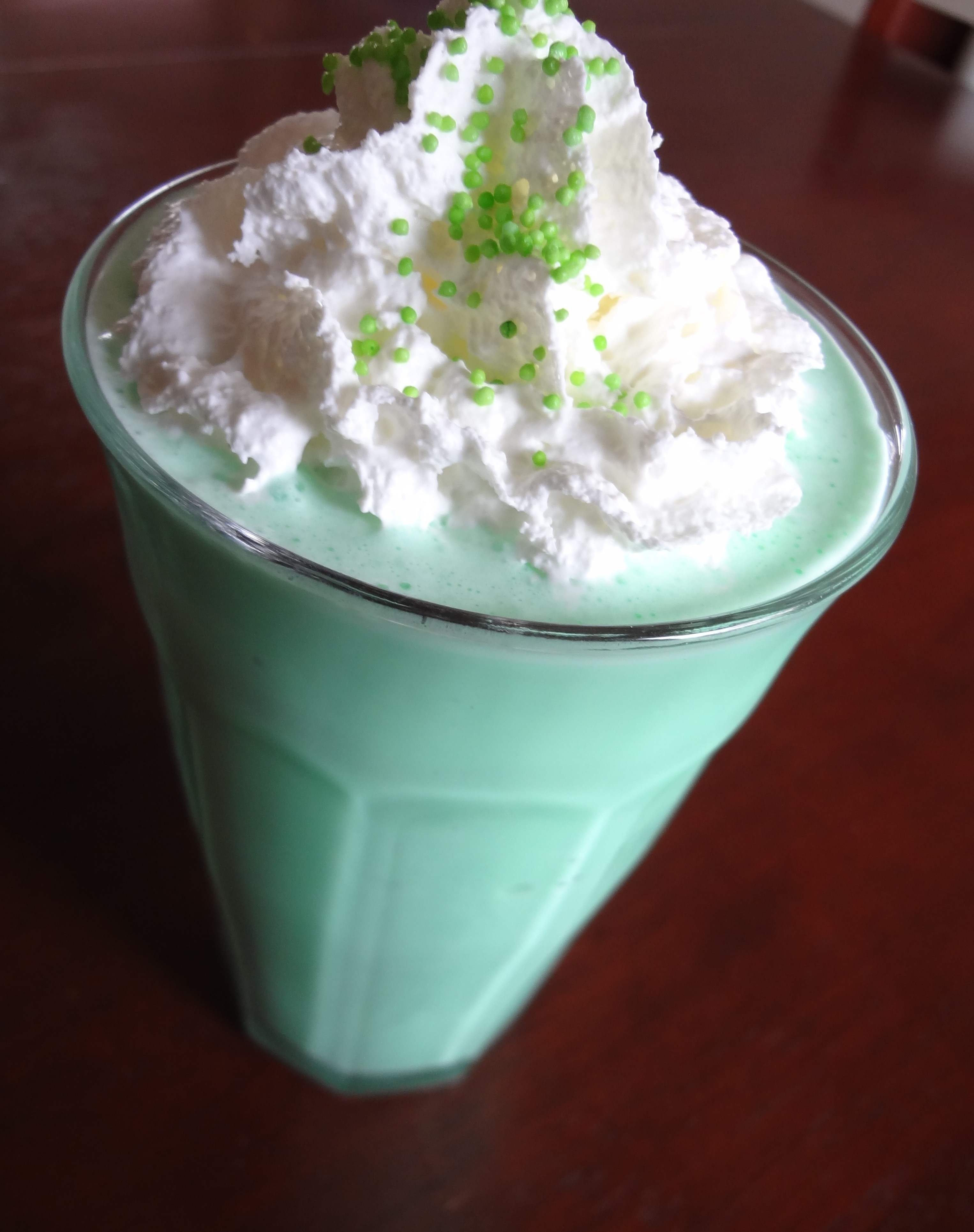 In the year 1970, there were quite a few momentous events that took place in this world.   The first Earth Day was recognized.  (Hooray!)  The Beatles had their last number one song, The Long and Winding Road.  (Boo!)  I was born!  (Oh crud, now you all know my age!)  And the Shamrock Shake was invented!

The Shamrock Shake?  Yep, the classic green shake that McDonald’s promotes only for a few months to celebrate St. Patrick’s Day.  (Pretty clever how I diverted your attention from doing the math to figure out my age.)

Now the original name was the Liquefied Leprechaun but that did not do well in consumer studies.  (False information, please do not add to Wikipedia.)  Its “birth” was a simple concept that came from a marketing firm.  (There is one story about a guy who made the shake up as a fundraising effort.  He was a little short guy wearing a green tux and had a funny accent so it was hard to take his seriously.)

McDonald’s loved the ideal and ran with it.  (Speaking of running…the first New York Marathon was in 1970 too!) This shake was a highlight on their spring menu for about 20 years when it disappeared for a short period of time.  There was outrage among the people (mostly hormonal housewives) so McDonald’s heard their cry and it came back.  (I tried to think of some sort of Irish revolt euphemism here but I think hormonal housewives were scarier.)

They (McDonald’s not the housewives) even tried to jazz up the theme a little with a shamrock sundae and a cute, whimsical character named Mayor O’Grimacey. Both of those things did not entice the consumers because all everyone really wanted was a simple shake.  (Okay, I like the clear cup it is served in now and the whipped cream.  It makes me feel classy!)

But what do you do when you crave a cold, minty shake in the middle of June?  You sure can’t go banging on the counter at McDonald’s for one.   (Well you can…but that would get you on the front page of the local paper.)  Instead, make your own.  With a few simple ingredients that you probably already have around the house, you can satisfy the thirsty leprechaun that lives inside of all of us.

The Shamrock Shiver (I’d call it a shake but I think that is trademarked.)

In a blender (Thanks for fixing my blender, Bob!!), blend all ingredients except whipped cream.  Check consistency.  If it is too thick, add a little more milk.  (Milkshake preferences are as individual as four leaf clovers…wait….all four leaf clovers have four leaves..I was thinking of the snowflake comparison but you get where I’m going, right?)

Add a swirl of whipped cream and there you go!

So I just made this for my Grimace.  (He bears no physical resemblance, he just likes shakes.) He thought it was too minty and missed the high fructose corn syrup aftertaste.  I enjoy constructive criticism and changed the amount of mint in my recipe.  I would also be curious to try this with just “regular” mint extract or even spearmint extract.   Luckily, I can make this as much as I want during the year and don’t have to wait until next spring to have another crack at it! 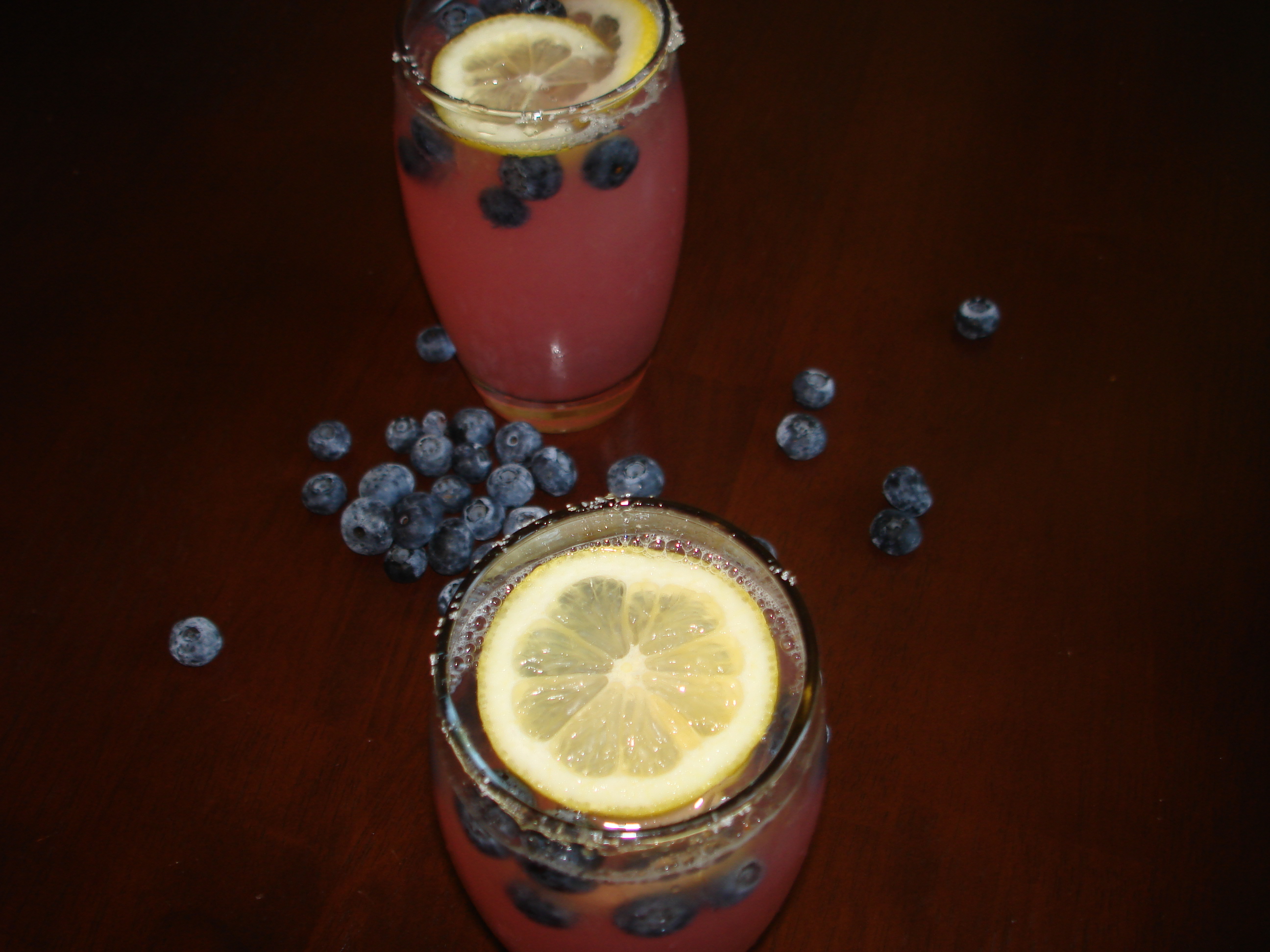 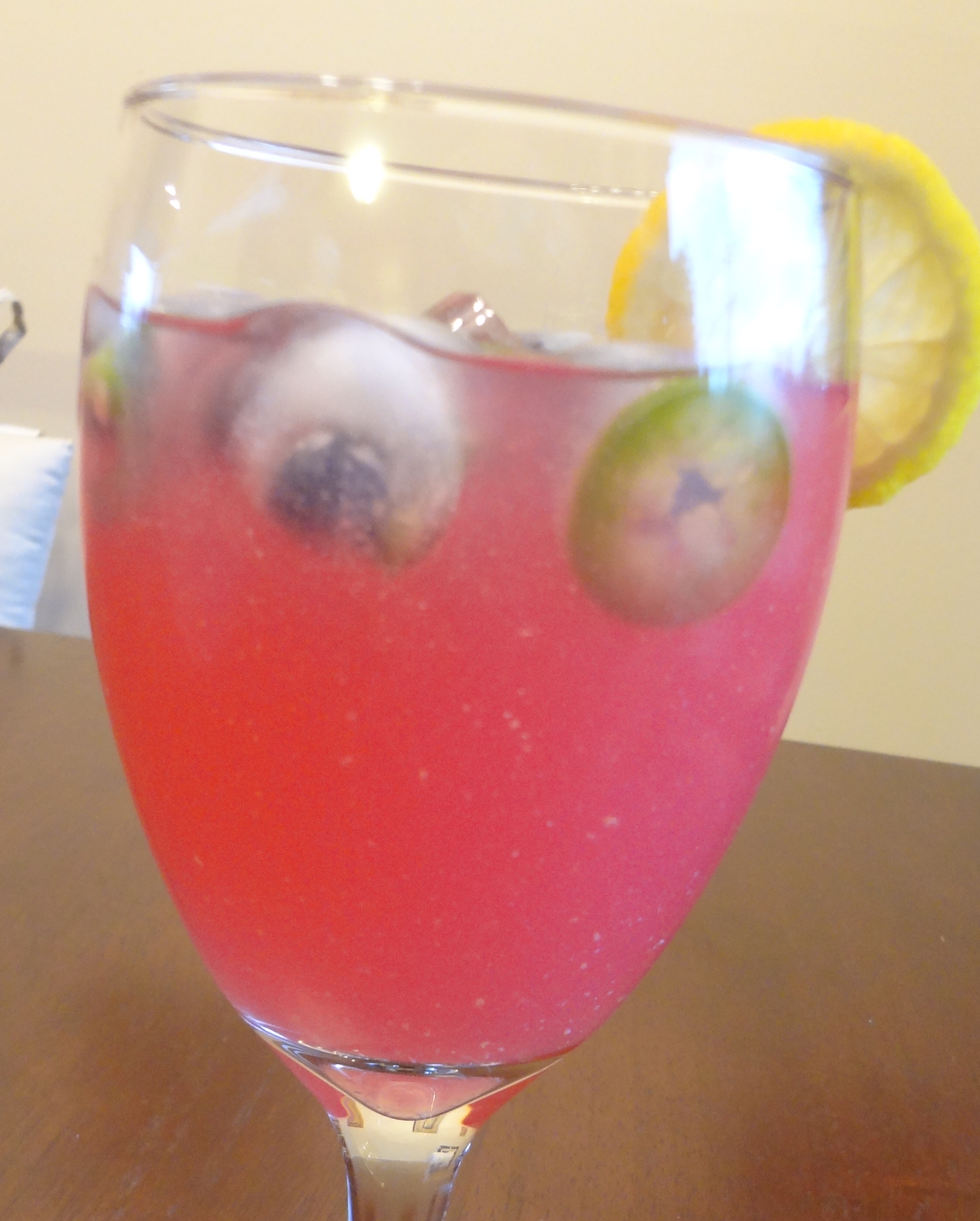 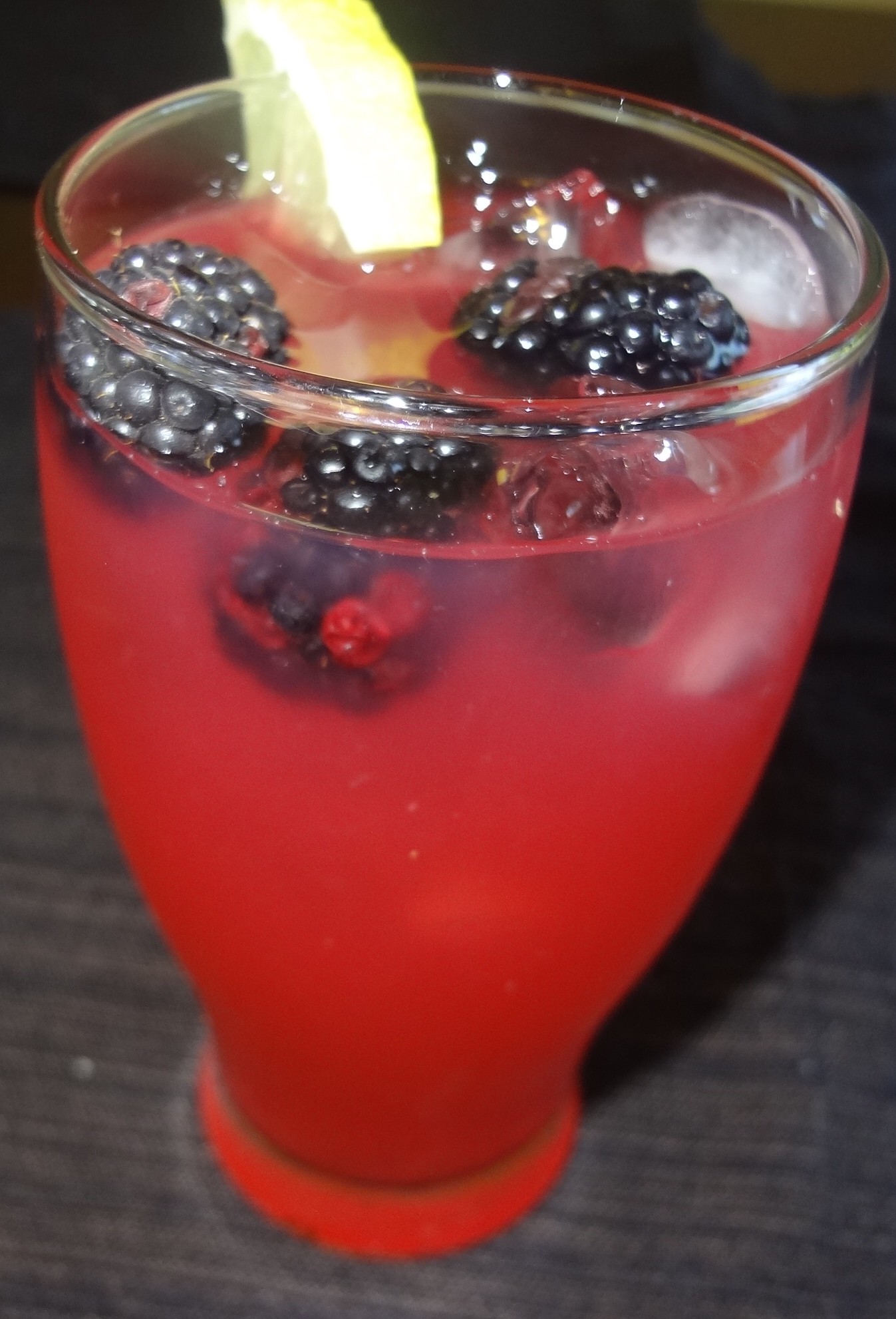