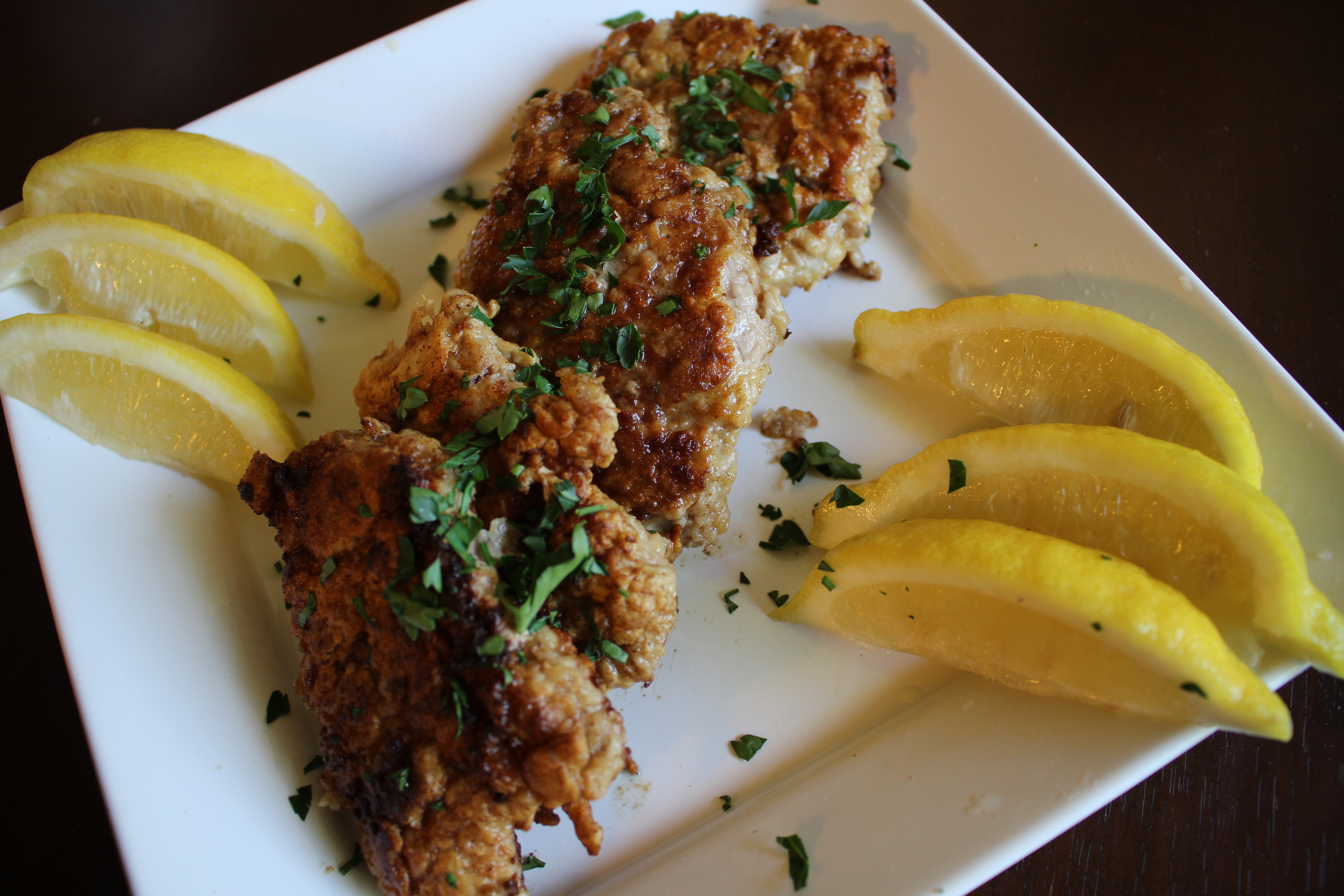 I think I told you once that I worked as a bench chemist in a small lab in Illinois.  (I do have my degree so don’t try this at home!)  A lot of my time was spent starting a reaction in the morning and then waiting for the right moments to add more ingredients chemicals.

There is a lot of time drawing out diagrams, doing calculations and chatting with your co-workers.  (I think I talked more than most of the people but that shouldn’t surprise anyone who has ever tried to have a conversation with me.)

I worked mostly with boys (I could call them men but boys is more appropriate).  And like all growing boys (vertically and horizontally), these guys looked forward to lunch.

Most days we ate in the warehouse building that housed some tables, microwaves and soda machines.  (It was super high end.)  But Fridays were our day to go out.  It was never anything fancy; we couldn’t afford that kind of food.  (And I always thought we were too stinky to go to anywhere nice.)

One of the favorite restaurants of the guys was a place that I think was called Old Town.  (It might have been Old Towne; I just don’t remember those fine details anymore.)  It was deemed a central European restaurant with a strong Polish influence.  (Translate that to most dishes were served with some sort of cabbage or beets.)

Everything was delicious but one of my favorite dishes was the breaded pork tenderloin.  It was served with mashed potatoes but I just loved eating the pork simply with a couple of slices of lemon.

This was during my early stages of cooking so I had asked one time how they made this particular dish.  The waitress said something about “pounding the pork” and I don’t ever recall hearing the rest of the directions because of the snickering at the table.  (Boys!  Okay, I snickered too but I worked with all boys and that kind of humor rubs off.)

Over the years and some time in the kitchen (and out of the lab), I realized that this was one of the simplest dishes to prepare.  You can even alleviate more of the prep time by allowing someone else to pound your pork but that just seems wrong.

1 egg beat with 1 Tbsp of water

Cut an incision in tenderloin lengthwise ALMOST in half.  (Kind of like you are butter flying a steak.)  You want it to remain in one piece.  It should open like a book.

With two large sheets of plastic wrap, cover the top and bottom of the pork loin.  With your favorite mallet, pound that pork until it is about ¼ inch thick.  (You can also pound it in 4 separate pieces but I find that I tear the pieces if I do that way.)

Cut it into 4 even pieces.  (You want to do this crosswise.)  Sprinkle with salt and pepper.  (Kind of rub it into the pork.)

Put flour on one plate, egg beaten with the water in a shallow bowl and a mixture of the breadcrumbs and panko in another small shallow bowl.

Coat pork pieces in flour, dip in egg and then breadcrumb mixture.  Repeat.  (I usually have to rinse my hands and then repeat but I am a messy breader.)

Heat a couple of swirls of vegetable oil over medium heat in a large cast iron pan.  Add pork and cook about 5 minutes per side.  It should be cooked through and a pretty brown.

It is funny how certain dishes invoke such strong memories.  I haven’t been back to Old Town in years but every time I make this recipe I get a lot of smiles reminiscing about the boys and the things that made us laugh. (Now I need to figure out the potato pancakes with goulash!) 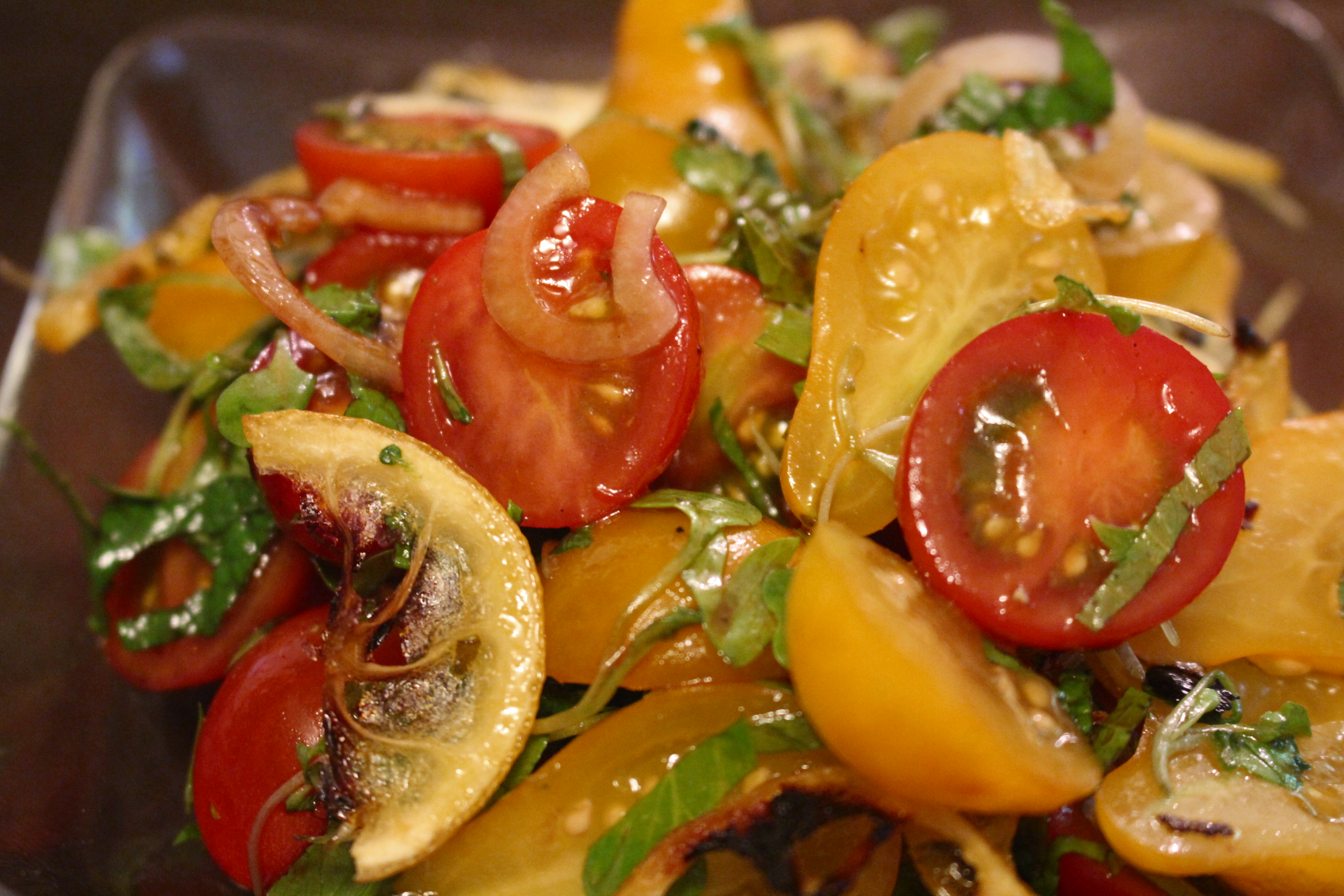 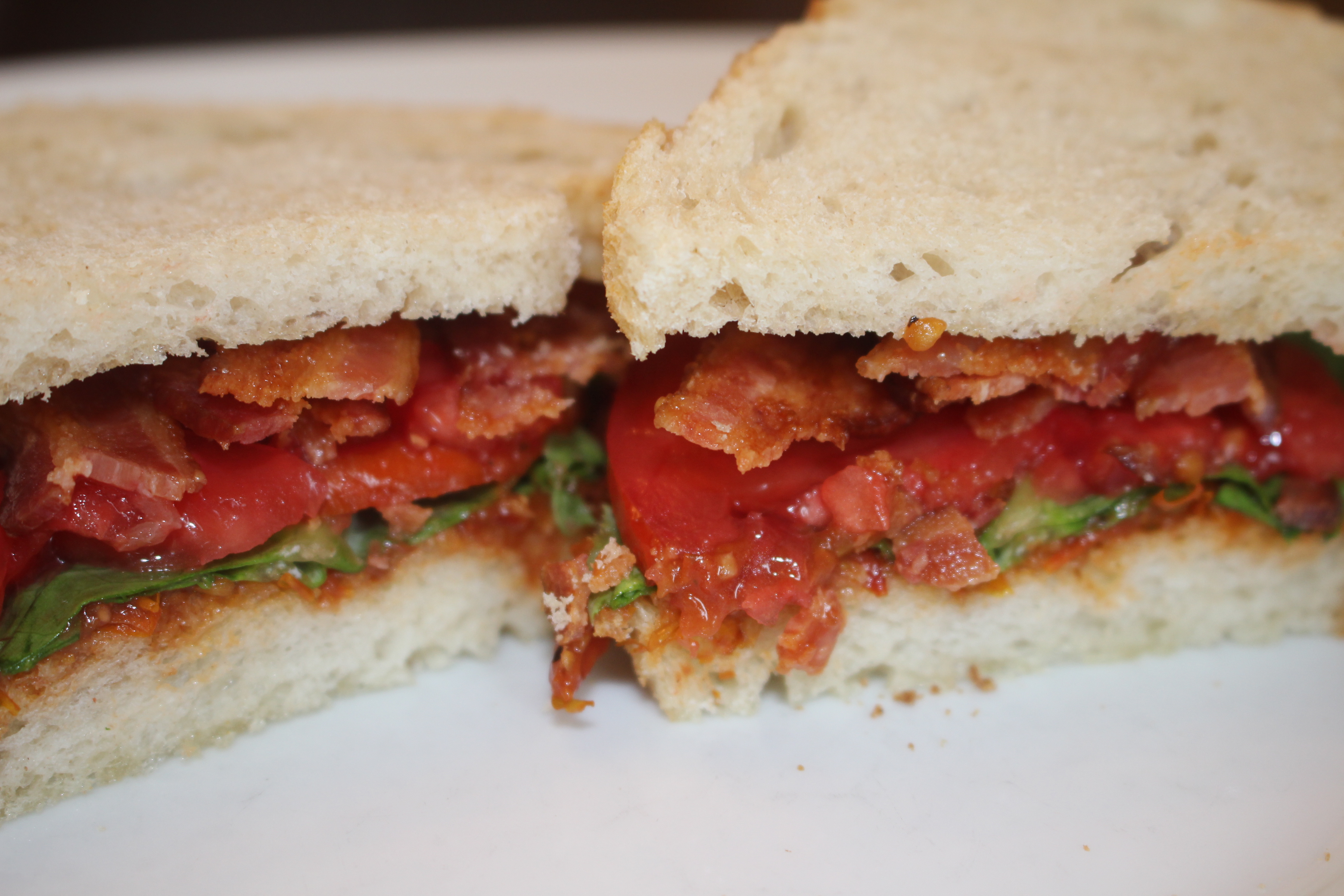 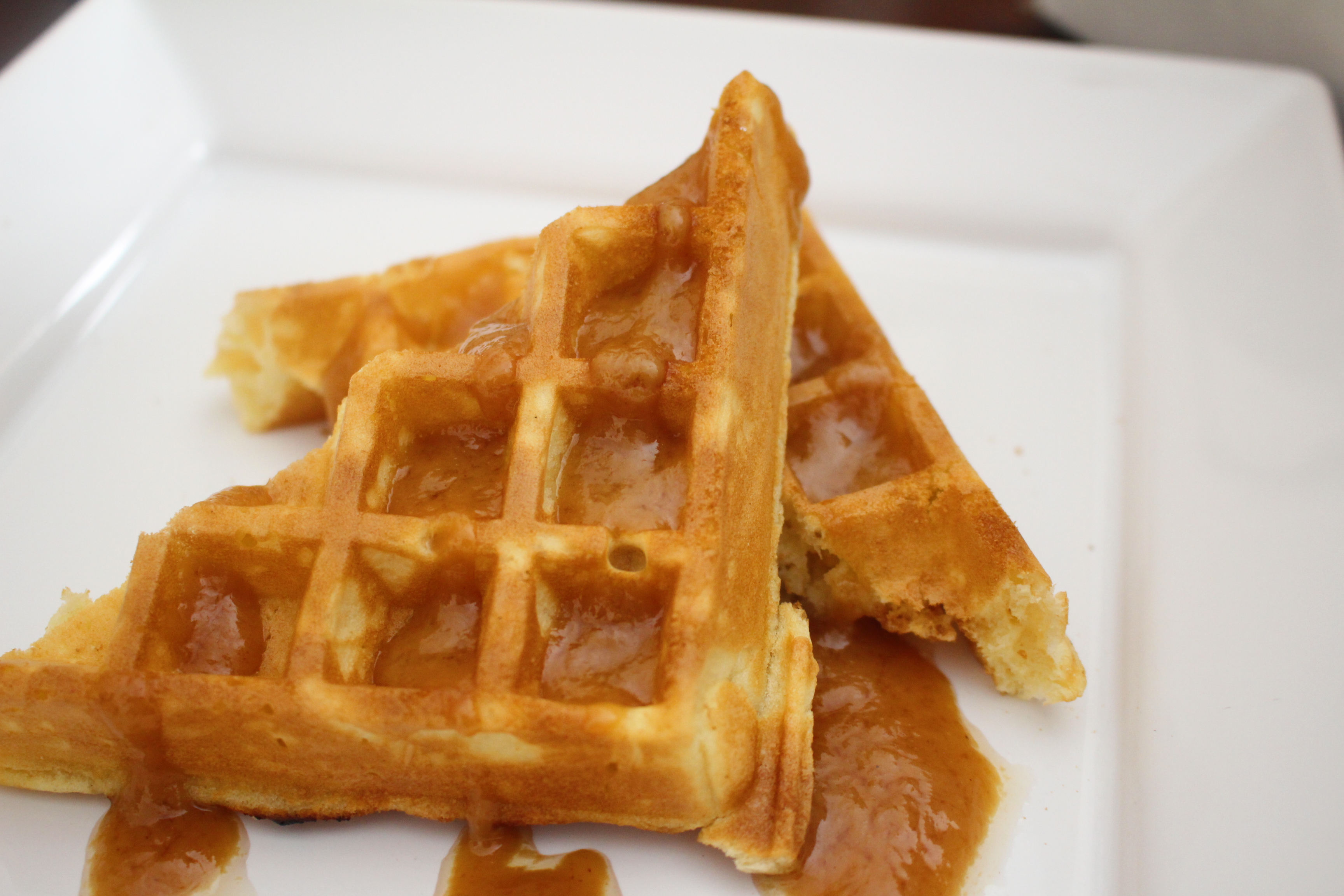