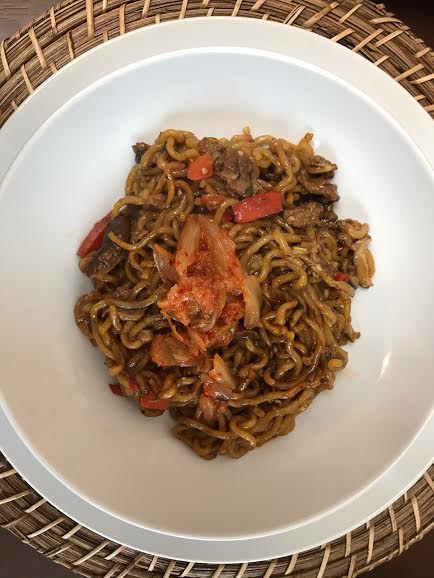 I’ve discovered something amazing about my ability to write blogposts.  It isn’t really a gigantic lightbulb moment, it is something little I’ve known for years.  It is actually something that would be kind of obvious to most folks but for some reason it has taken me by surprise.  I can’t write with disruptions.

I can handle a little background noise like having some music on or the television replaying a show I’ve seen a hundred times.  I also can ignore the phone ringing or text message alerts.  I can even resist the random knock on the door by UPS or the pool guy.  (My husband just asked….why do we have a pool guy?  We DON’T have a pool!!!)

Every time I sit down to write a blog, I’m getting interrupted by my own thoughts.  I would like to blame it on my husband being home a little bit more but it is really just my little brain.  As I type this, I’m asking myself if this revelation is an excuse or have I just been socially distracted during my social distancing.

It all started the other week when I entered a local cooking competition on social media site.  It was nothing huge as a prize, mostly bragging rights.  I decided to throw down the gauntlet and make some sushi.  Impressive, right?  Nope. Apparently, it turned into a popularity contest and one of the other contestant’s friends made some personal comments. (And honestly the comments weren’t that horrible.)  Those comments turned into a snowball of messages that I received privately and all of sudden I was being “bullied” by complete strangers.

I withdrew myself from the contest immediately and started blocking people.  It was over just like that….or was it?  My feelings got really hurt.  All I have been thinking about is that I worked really hard and my love for food was shown on my plate.  Apparently, I needed to show more love for myself because my food wasn’t attacked….I was.

This is the problem with social media.  People can hide and the person who has been hurt really doesn’t have a resolution.  This one little moment has made me question a lot. Why have I never been one of those “glamour” girls?  Why am I more comfortable in a pair of jeans and a t-shirt than a dress?  Why am I socially distancing myself from my hairbrush? (Just kidding…I was just checking to see if you were still reading.)

I think it comes down to is that when it comes to cooking, I think the food needs to be the star.  If you like my food, you like me.  It is that simple.  You also don’t have to like everything I do or everything I cook but if you understand my intent, I’m also good with that.

I’ve been watching a lot of chefs cook from their homes.  The great chefs are just cooking.  There is no glam squad or immaculate HGTV kitchen to admire.  It is just them and the food.  They want to teach people how to up their game with the limitations a lot of us are currently under.  It is a beautiful thing.

So, I think I’m going to get my mind back to just blogging the stuff I want to blog.  I don’t care if it is a silly story or an emotional reach for support.  I’ve had my home cooking game on for years.  I’m pretty proud of me being me and I needed this reality check to be okay with what I do.

With that said, I’m posting a recipe about one of the easiest meals I’ve made lately….instant noodles! Technically it is play on the noodles from the Oscar winning movie, Parasite, but I never saw the movie.  Apparently, the movie had a scene where they made a popular Korean noodle dish called jjapaguri (or loosely translated as Ram-don…ramen/udon noodles).  There is some sort of class distinction if you make it with steak or not but I really can’t comment on that since that movie never came to this area.  (And I’ll be honest, I don’t do well with subtitled movies because I am always doing something else when movies are on.)

I considered making a blog all about the debate of this dish but I was really afraid of opening another box of hurt if I got the topic all wrong.  I’m taking the easy way out and just saying….when you go to the store and are trying to think of something fun to cook…look for these two noodles.

You can cook them (cooking instructions below) without the meat or you get all fancy and add some steak and veggies.  I made mine with some “shaved steak” I found at the grocery.  I must say…it was delicious.  It was one of those dishes that was super simple but really hit that comfort food spot that seems to need to be fed right now.

Finally, thanks for YOUR support.

8 ounces of steak.  (You could substitute chicken but the steak has a certain mouthfeel that adds some character to the dish)

1 package of instant jajangmeyon noodles (Chapagetti), you will use the ENTIRE seasoning packet from these noodles.

1 package of instant jjampong noodles (Neogari) You will only use HALF or less of this seasoning packet. (If you aren’t a spicy person, start with just a little and add to your liking.)

For both noodles, I used the brand Nongshim

Optional: roasted veggies or whatever you are trying to get out of your fridge.

Bring your water to boil in a medium pot.

Add both the packages of noodles to the boiling water, lower heat and cook until just done about 4 minutes (they will cook a little more in the pan later so under is better than over.)

While the noodles are cooking, season your steak with some pepper.  Normally I’d add salt too but the seasoning packets we are going to add later have a lot of sodium so I’d go easier on any additional salt until you can taste the end product.

Cook in a skillet over medium-high heat with a little grapeseed oil until done to your preference.  (I did the shaved steak and it cooked within 2 minutes), set aside when done.

Before you strain your finished noodles, reserve about 1/3 cup of the noodle water.  (You want the starch in the water to pull things together later in the recipe).

Strain the noodles and return them to the same pot over LOW heat.

Add the entire packet of Chapagetti seasoning, half the Neoguri seasoning and the reserved water.  Stir until noodles are well coated and water is absorbed. (There can be a little water but you don’t want it soupy)

Return noodles to the pot over low heat and add the Chapagetti seasoning, half of the Neoguri seasoning, and the reserved noodle water. Stir until the seasonings are well blended.

Divide between two plates and top each with some steak (and veggies if you made some) and a heaping pile of kimchi. 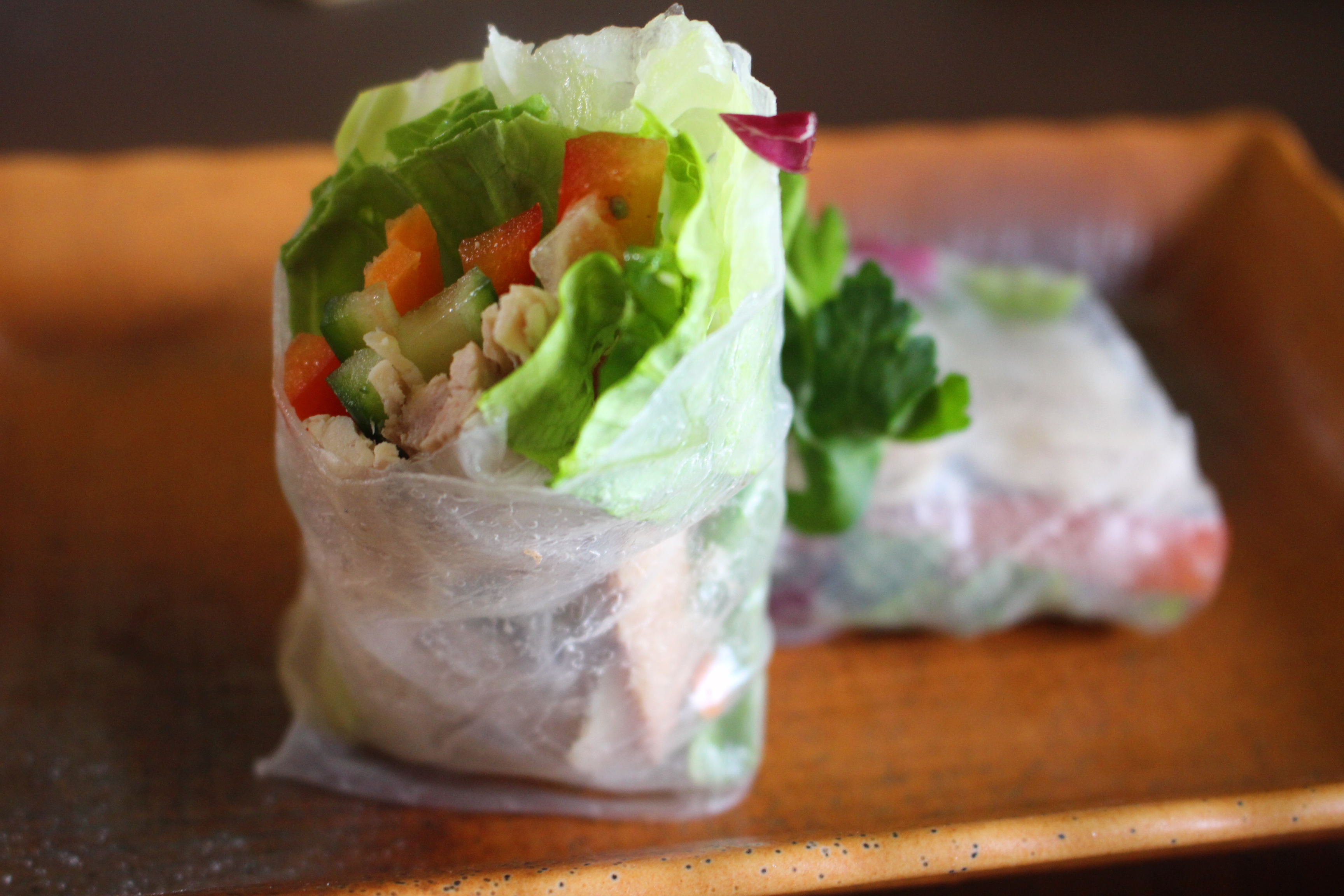 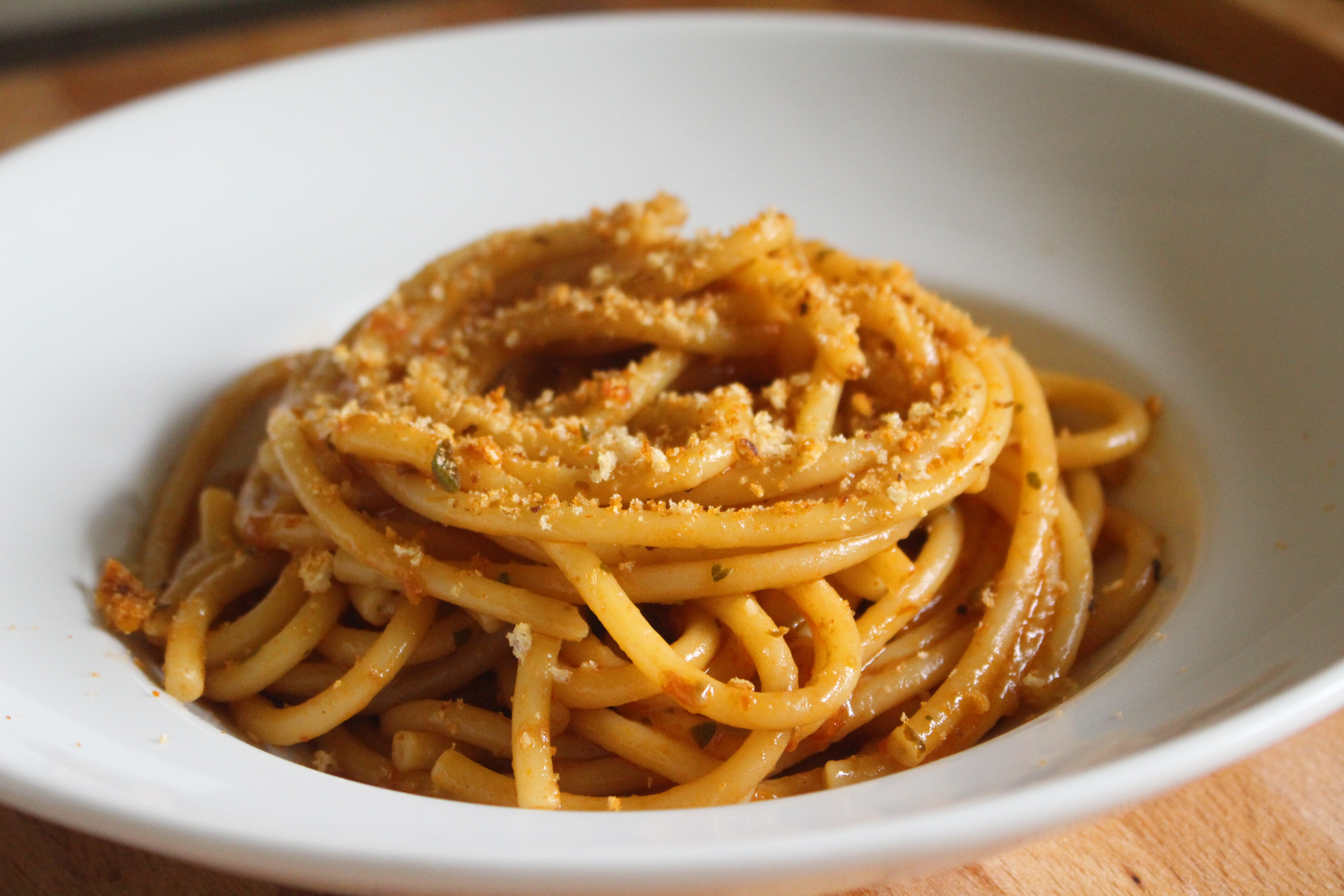 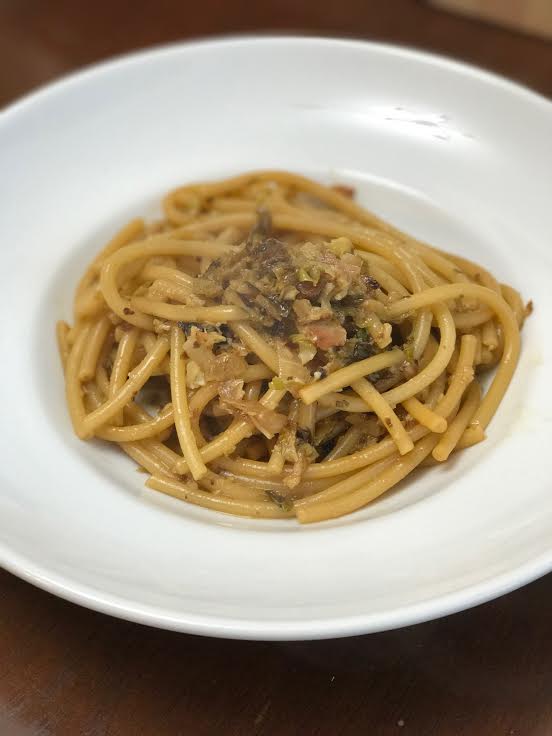