The Good. The Bad. The Habits. 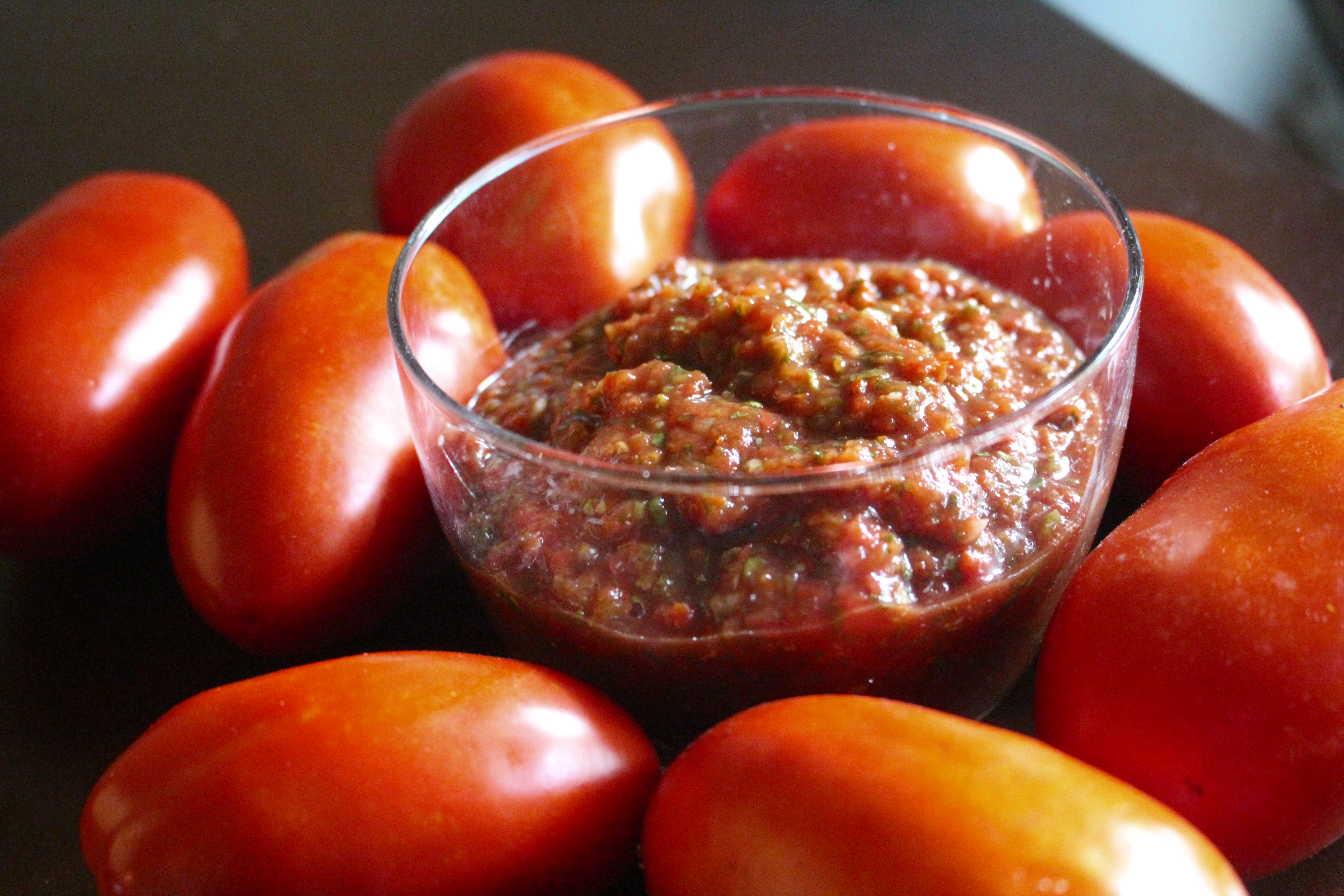 NO, she is more likely to say “I have a bad habit of leaving my dishes in the sink to soak.” (Not that my precious sister would EVER procrastinate doing things like that…I just used the term “sister” to give you a visual.)

I’ve got some good AND bad habits. My good ones would probably include things like writing thank you notes in a timely fashion, saying please and finishing things that I start. (Here is an exercise for you….think of your good habits. I found this a little challenging.)

My bad habit list is a bit easier to compile. I have a bad habit of not folding my laundry in a timely fashion, I interrupt people when they are talking and jump to conclusions a bit too quickly.   I leave my undies on the bathroom floor after I shower, occasionally use the wrong toothbrush (sorry Hubby….you had to find out sometime) and use swear words. (The good swear words….not the baby ones used on TV….wait they use a lot bad words on TV but that doesn’t make it right.)

I guess as far as bad habits are concerned, mine aren’t that horrible. It is not like any of these things are harmful to my health. (Well, maybe the toothbrush thing is since my husband is going to kill me!)

The other day I noticed that I had a new pattern of behavior that I think I need to adjust. It has to do with my tomatoes….I am leaving them on every empty surface in my kitchen. They are on the windowsill, table and counter. They are on top of the fridge, on the stove and hanging from a basket. They sit upon cookbooks, on my espresso machine and on the napkin holder. It is just crazy…and a really bad habit!!!

I just haven’t had time to process them like I normally do this year so there they sit. So this past week (when I was removing some tomatoes from the kitchen chairs), I decided I needed to break my bad habit. I need to do something with these tomatoes.

I broke out the baking sheets, lined them with some parchment and got the oven preheated to 400 degrees. I collected the tomatoes from their horizontal perches and sliced them in half. I placed them skin side down with a sprinkle of salt and just let them roast for 20 minutes or so. (I didn’t season them with anything more than salt because I didn’t know how I would be using them when they were done.)

I packaged them in 4-cup portions (which is like a 32 ounce can of tomatoes) and popped some in the freezer and fridge. When I was done, I was seeing my counter, found my kitchen table and actually took a seat on one of the chairs without having to look first!

Besides freezing them all, I took one pan and just twirled them in the food processor with some white onion, garlic, cilantro and limejuice. It turned into a VERY thick roasted tomato salsa before my eyes….and it was delicious.

My tomatoes for the season are getting close to being done and I’m kind of glad. It isn’t because of the bad habit of hoarding them; it is because if I had made that salsa sooner in the season….I would have another bad habit to break! 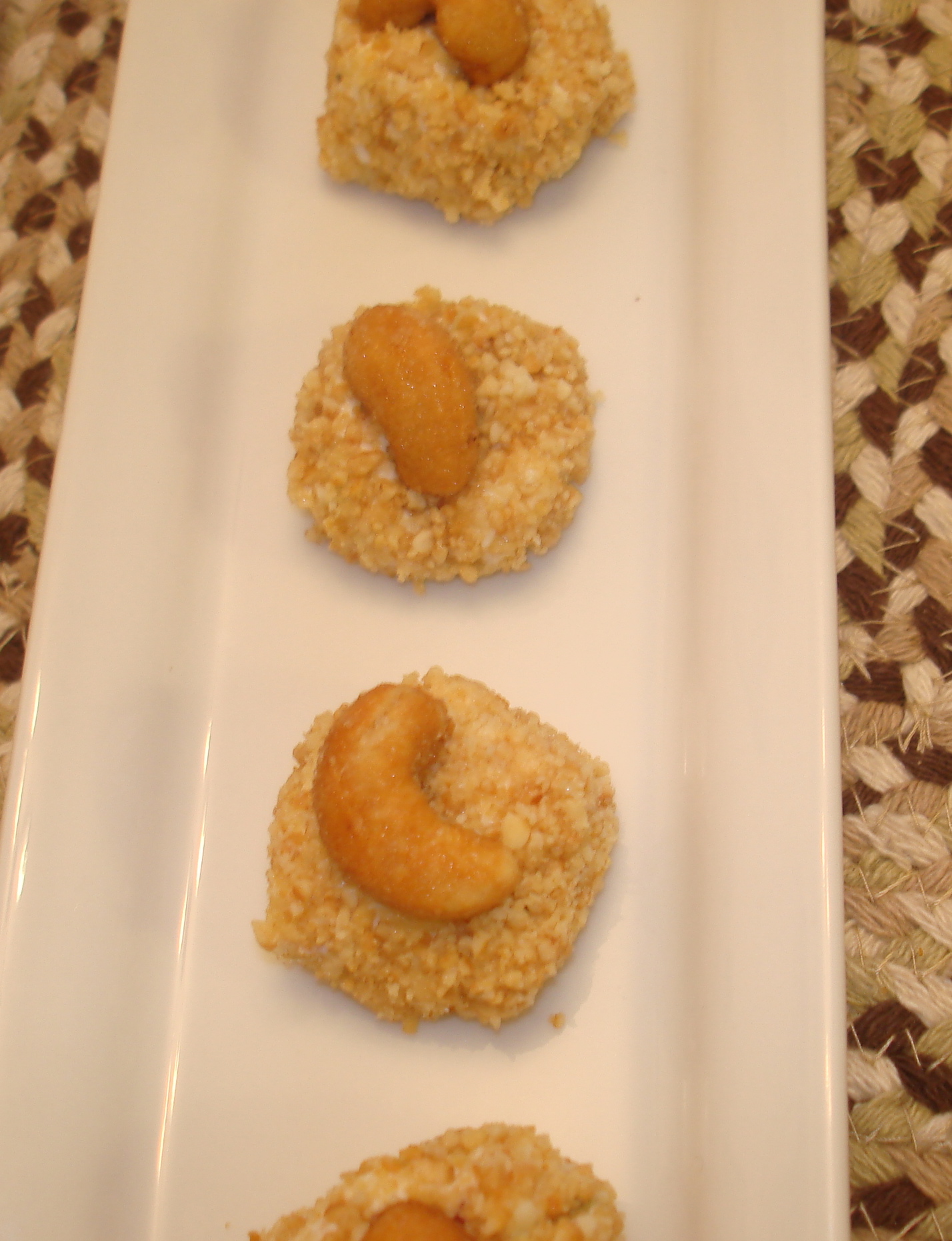 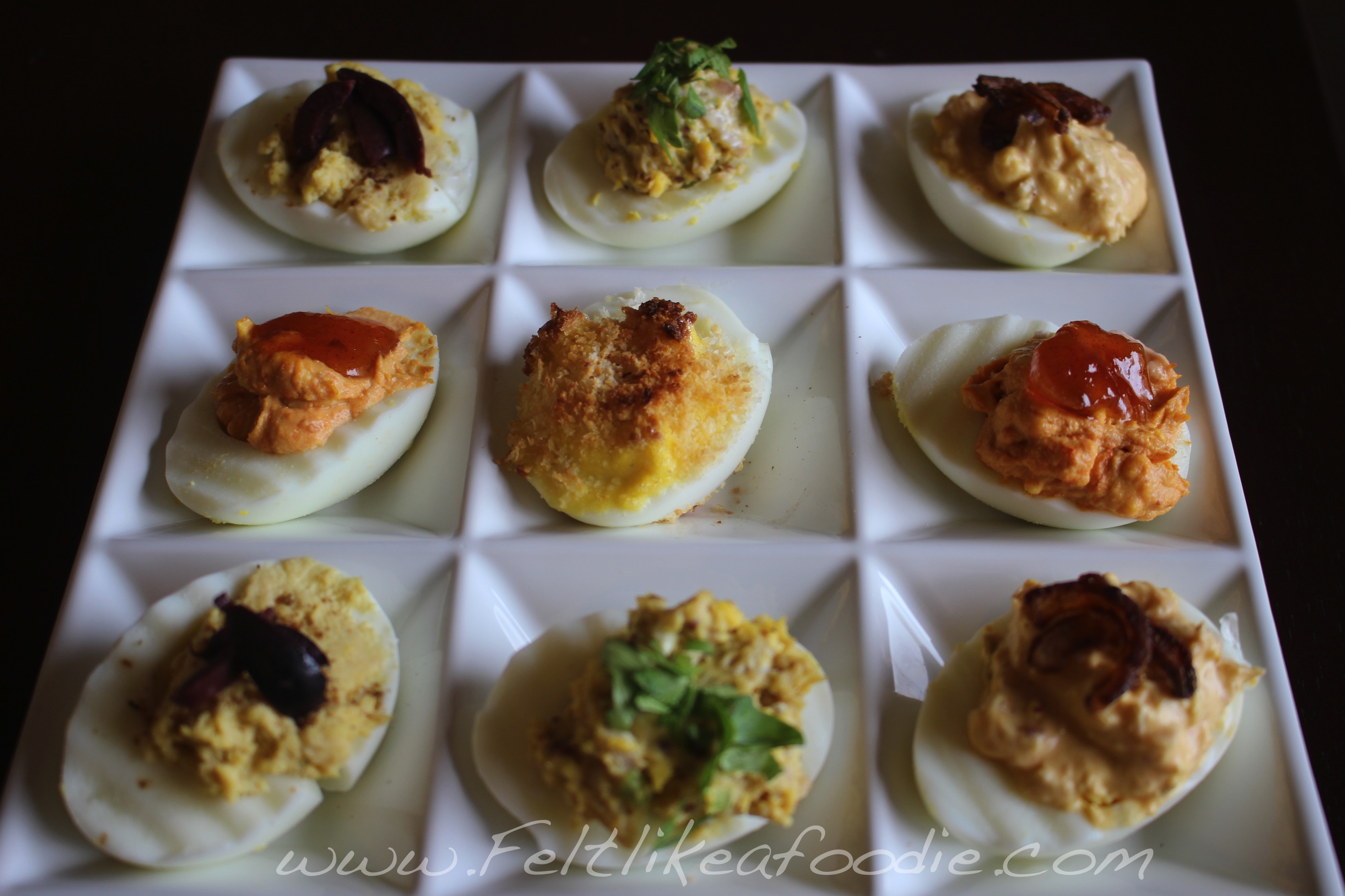 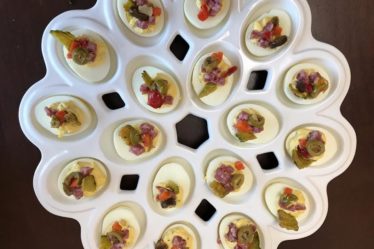