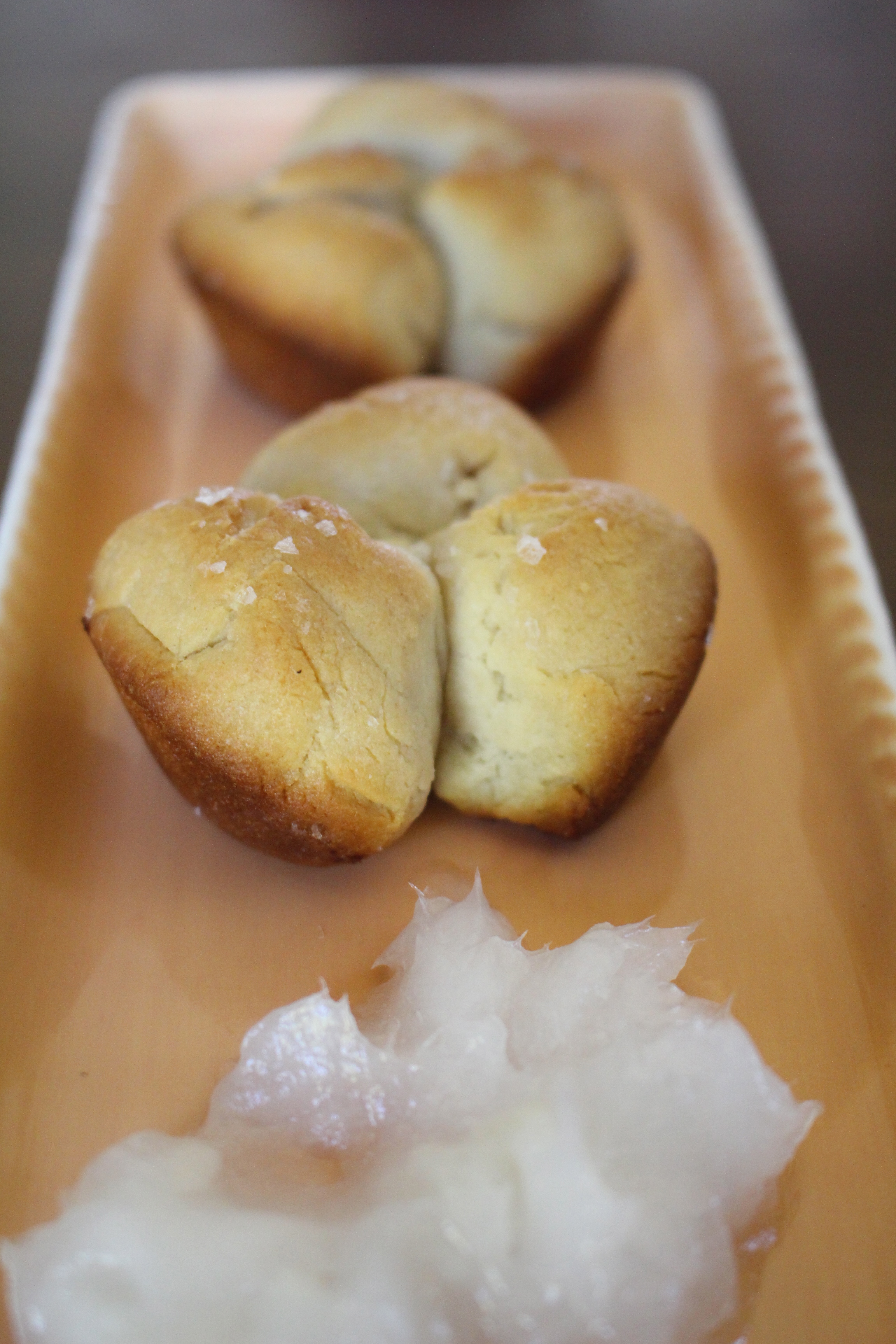 Do you ever do something and you KNOW it is a mistake? It could be as simple as eating that extra cookie or slice of cake. Maybe it is when you buy a dress a size too small thinking you will lose enough weight to fit in it by next summer. How about that selfie you took in the bathroom making a ducky face? (I really don’t get taking pics where you poop but to each his own.)

I had one of those moments. (Maybe I had two because now I am rethinking that poop comment.) This weekend I thought it would be fun to make homemade rolls for Easter.

Normally, I am pretty successful in my bread making endeavors. I’ve taken enough classes and know the big “secrets” to making a delicious loaf or two. But yesterday, I was in bread hell. (Otherwise known as a gluten free bakery.) I had my recipe in hand, Kitchen aid was pulled out and was all set EXCEPT for the ingredients!

I was missing a few key things……like flour and shortening. (I was also missing energy. Note to self: Bread isn’t something to make weeks after surgery because it is exhausting.)

So today I am doing something different. Instead of writing a fun recipe on how to successfully bake bread. I am going to write a blog on 11 common mistakes we make when baking bread.

So how many of these mistakes did I make yesterday? I know I made at least 3-4 of those mistakes when I made my rolls yesterday. I totally didn’t follow the recipe, I subbed my flour without any thought of the consequence, someone kneaded the hell out of the bread (I’m not blaming anyone) and I’m really not sure what my oven temperature was at the time of baking.

The bread wasn’t a total fail. It just wasn’t the light fluffy roll I was planning on. It was kind of dense but it did taste pretty great warm and smothered in coconut butter.

I will make the exact same recipe in the next few weeks after I recover from this disaster. Honestly, the minute I saw that I had NO regular flour in the house; I should have scraped the whole thing. (Or I should have googled how to bake with rice flour.) Either way, it was a good incentive for me to read more about baking bread and I know my next batch of bread will be the star of the show! 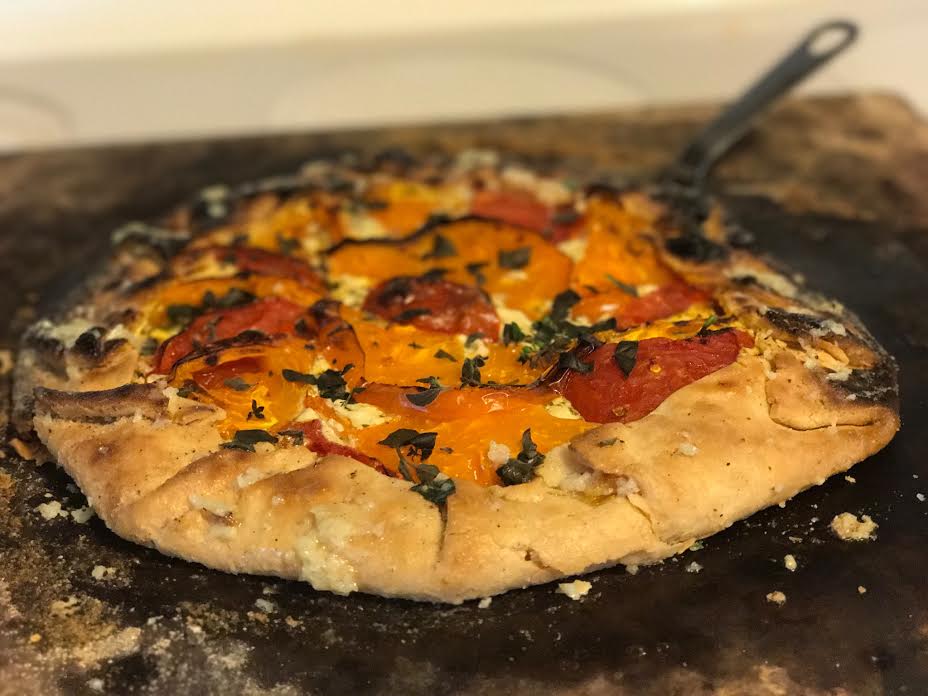 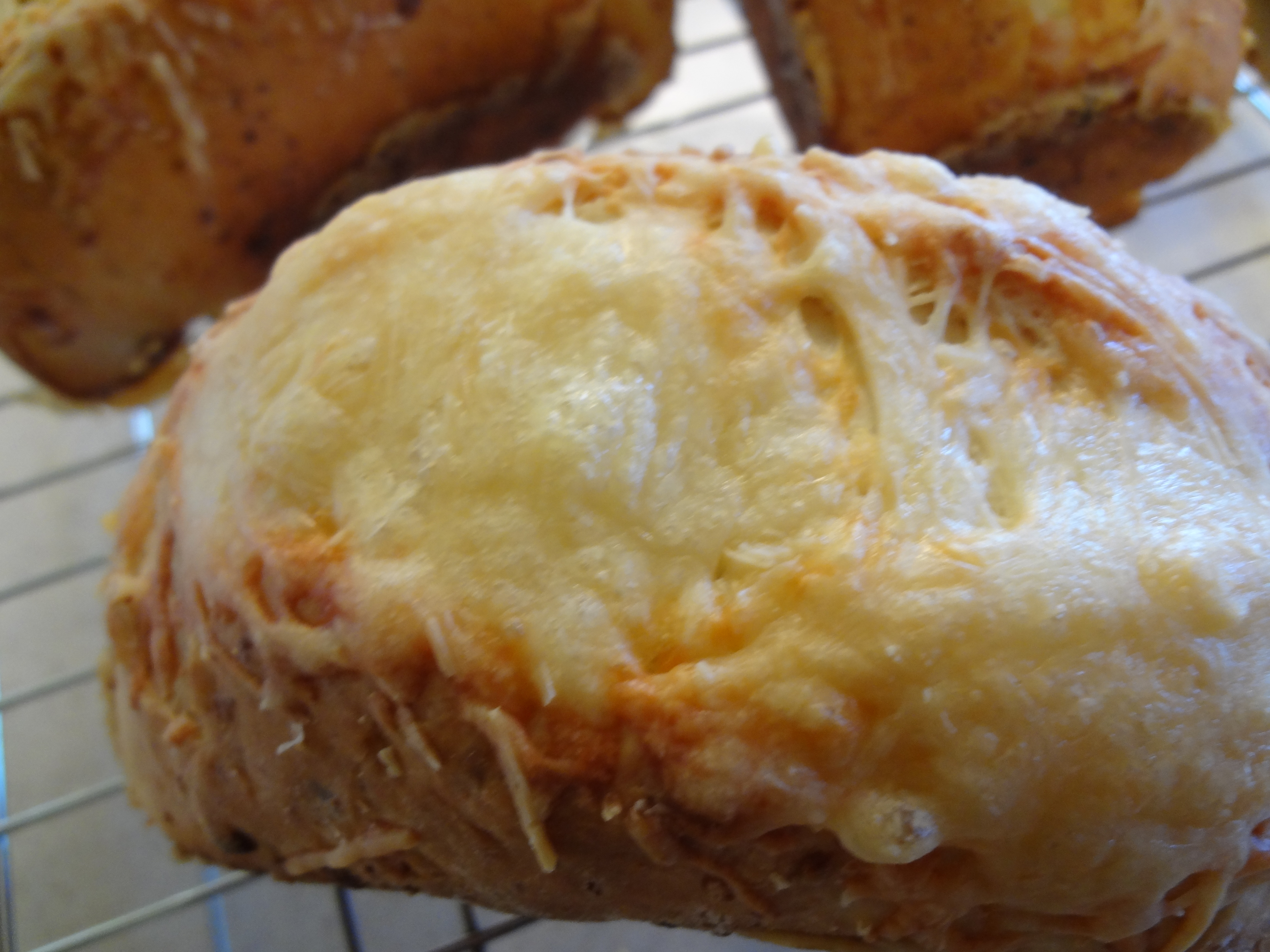 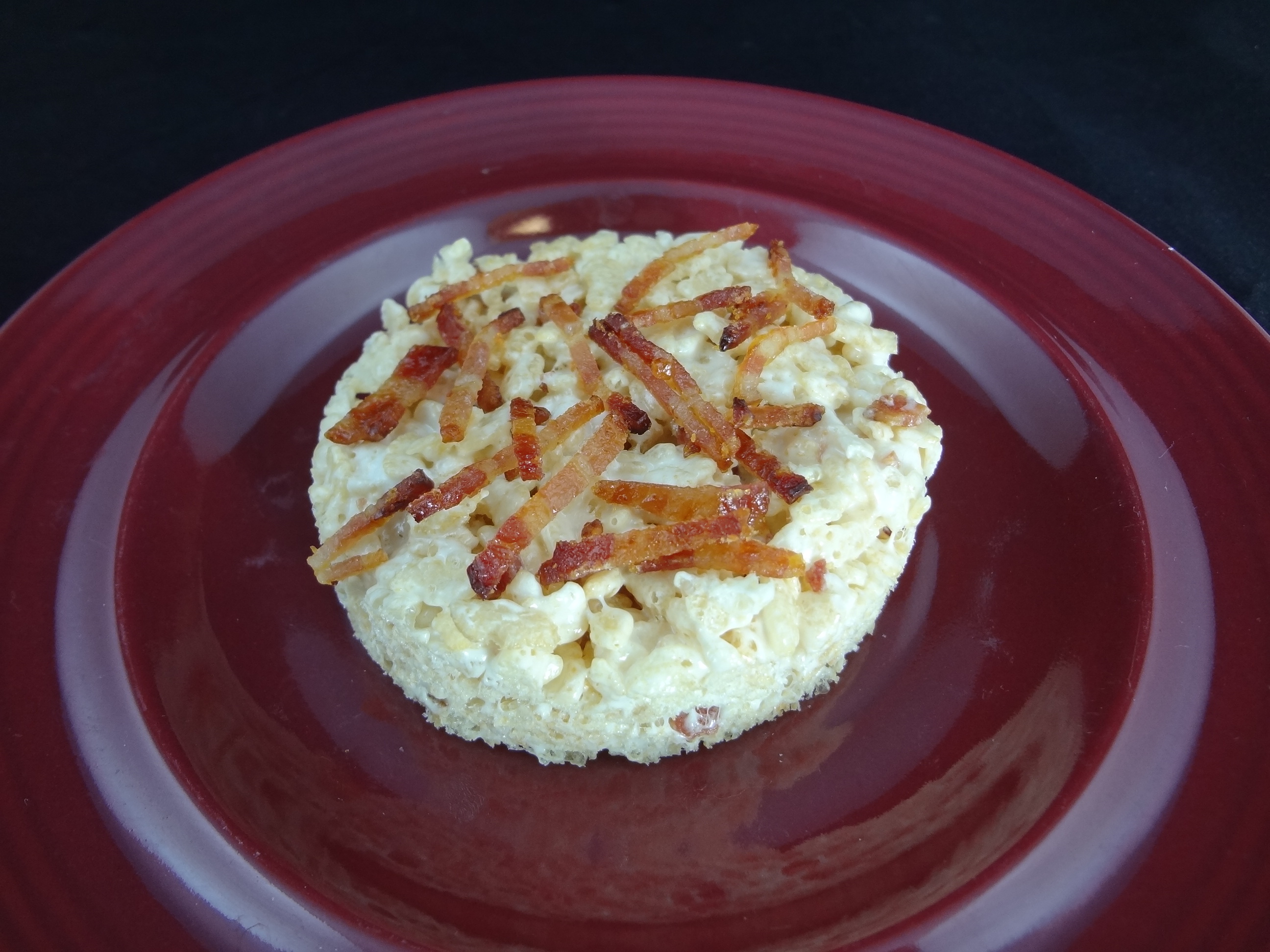