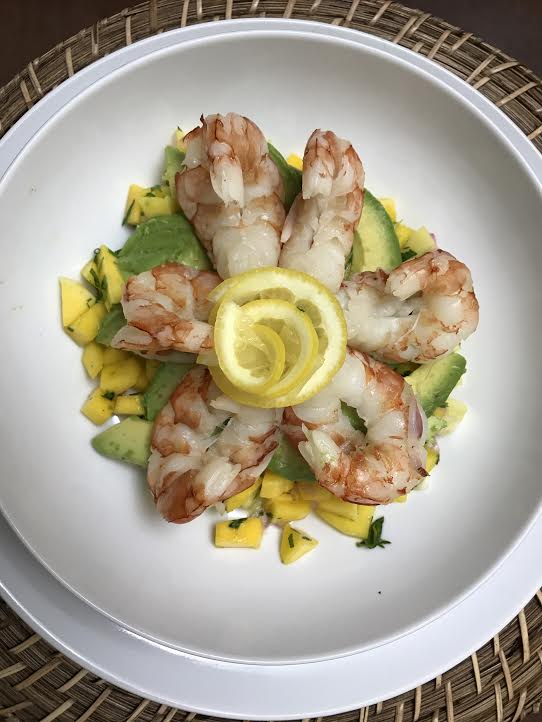 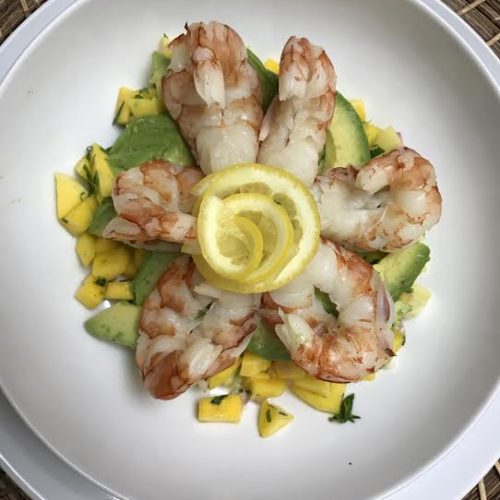 Poached Shrimp with Avocado and Mango

I am a shrimp.  Think about it if you were something…anything…that lived in water…what would you be?

Could you be a jellyfish? Something that people look at in awe but maybe not something approachable.

Are you a salmon? Always going upstream to keep the circle of life going.

Maybe you are a narwhal? The magical badass of the ocean.

How about a starfish? Recognizable by all and yet very mysterious in your purpose or being.

Not me, I’m a shrimp. Like a shrimp, you either like me or you don’t.  There really are not two ways about it.  (Unless you say you allergic to shrimp and oddly…I’ve know some people who act like they are allergic to me too!!!)

Like a shrimp, I’m really approachable.  Think of a buffet…where to people go to immediately…the shrimp.  There’s a lot of stuff on that buffet…but the shrimp is usually something you can depend on….and you know what you are getting when you pile some on your plate.  (I’m referring mostly to cocktail or peel and eat shrimp….it is just so darn delicious.)

Also like a shrimp, I have a shell.  It isn’t a hard shell but sometimes it takes a while to remove or maybe you think you’ve taken that shell off but there is a little bit left on the tail.  (And I’ll leave out the part that when you do clean a shrimp they are always filled with….um…waste…and I’m like that too!!!!!)

The other thing about shrimp is that there are a lot of them out there and I’m not sure if people think “oooo, I hope we see some shrimp today.”  They are kind of just out there.  People don’t pull out their cameras when they see a school of shrimp like you would if you saw a pod of dolphins hopping about a blue ocean.

I think I am “seen” but I think I blend in with my surroundings.  I’m not sure if that is good or bad.  I’m not one who wants to make waves but I’m also not the person who just wants to drift along on the tide.  I think like the shrimp, there are lots like me but we are all different and have a place in the water.

Our current times makes me look inwardly at myself like I was part of an aquarium.  I’d love to be that crazy fish that grabs everyone’s attention as swims to and fro.  Maybe I’d even like to be the little scuba guy who we sit and watch go up and down. No reason for his actions but we watch him all the same.  There are times right now I feel like that snail on the side that never seems to get anywhere but is really cleaning up behind everyone else.

But I’m not…I’m the shrimp.

Recipe note:  I am putting recipes on the top to see how people like that.  I know from my personal experience there are times that I don’t have the patience to “scroll” so let me give this a go and see how folks like it. 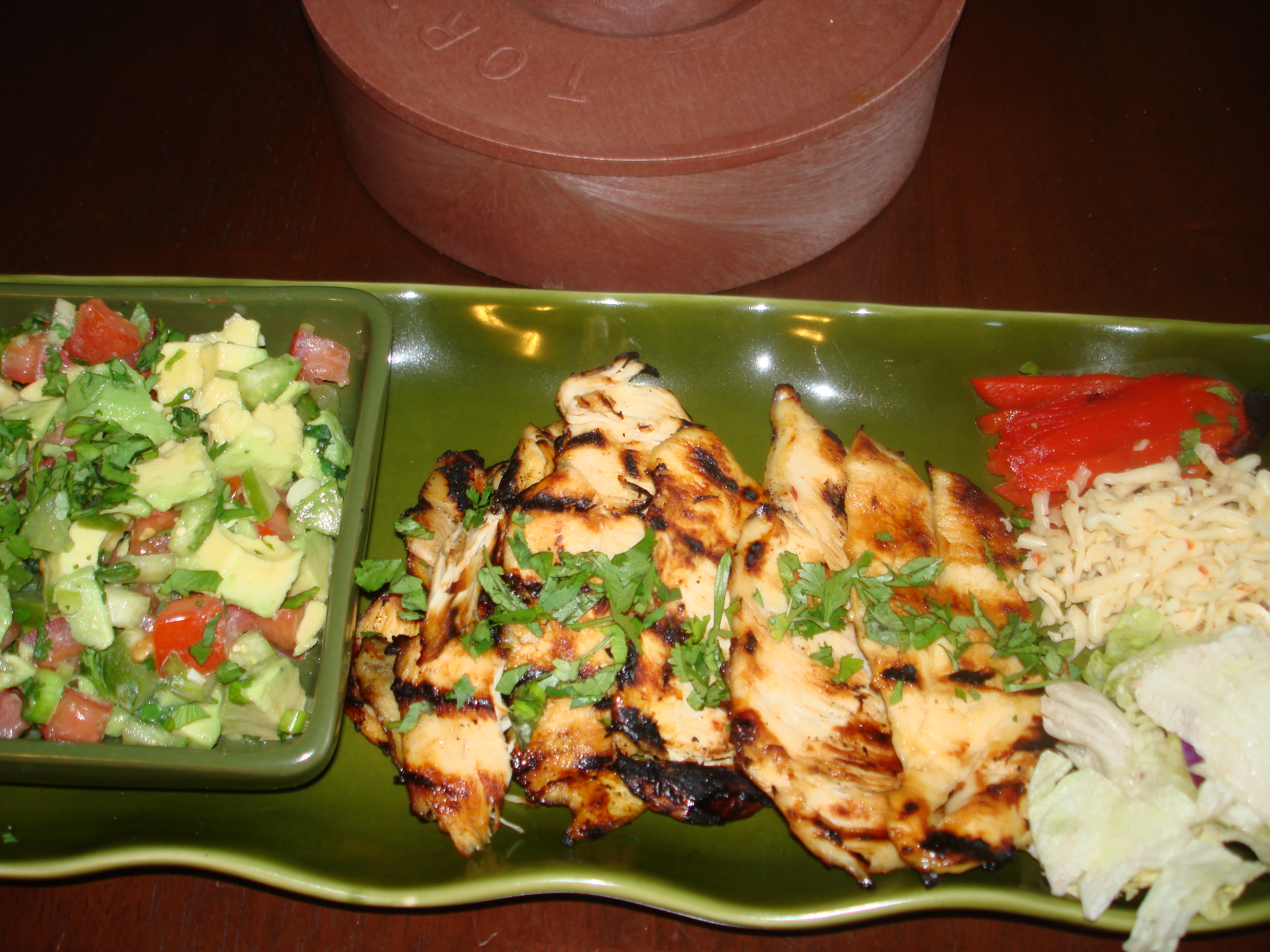 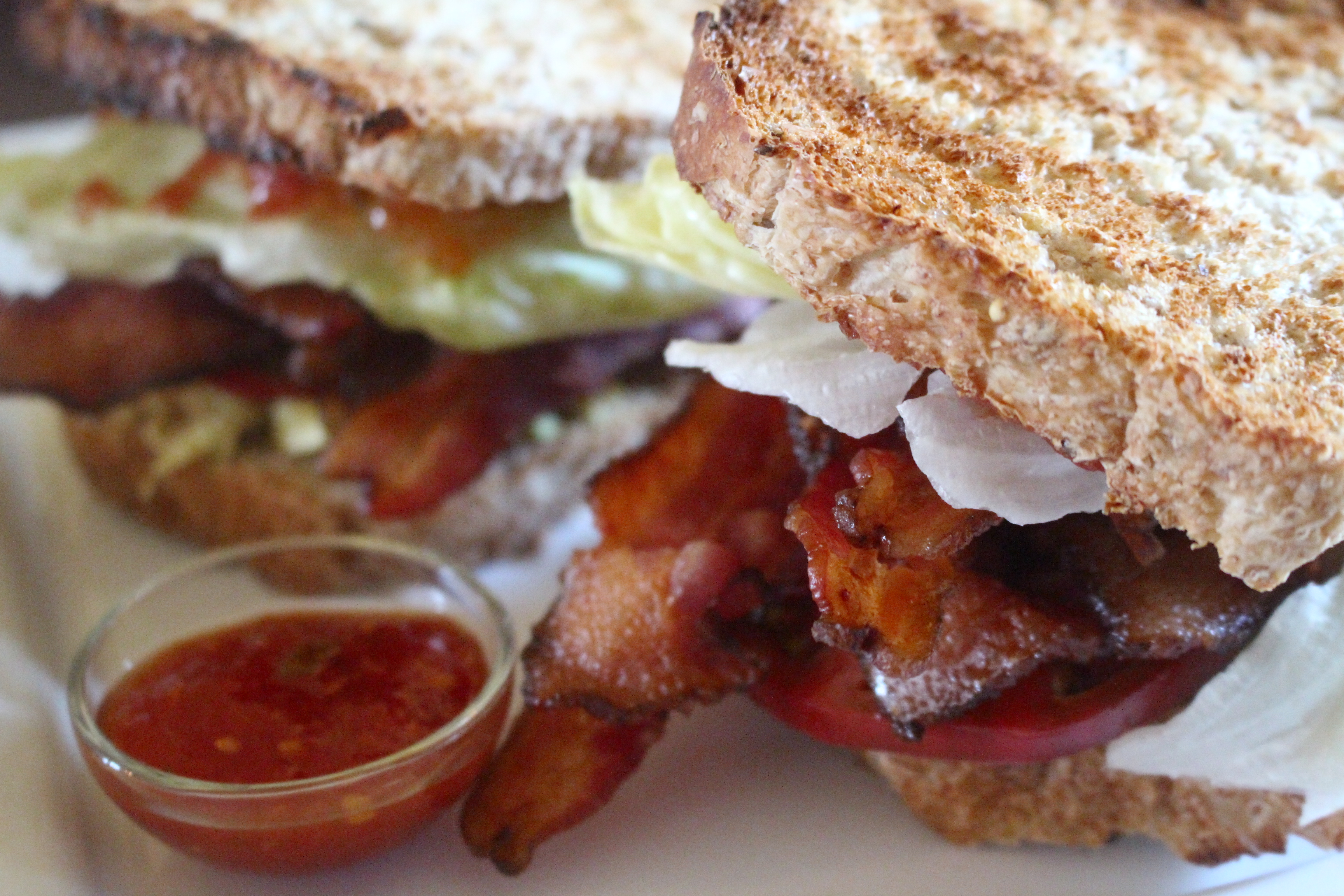 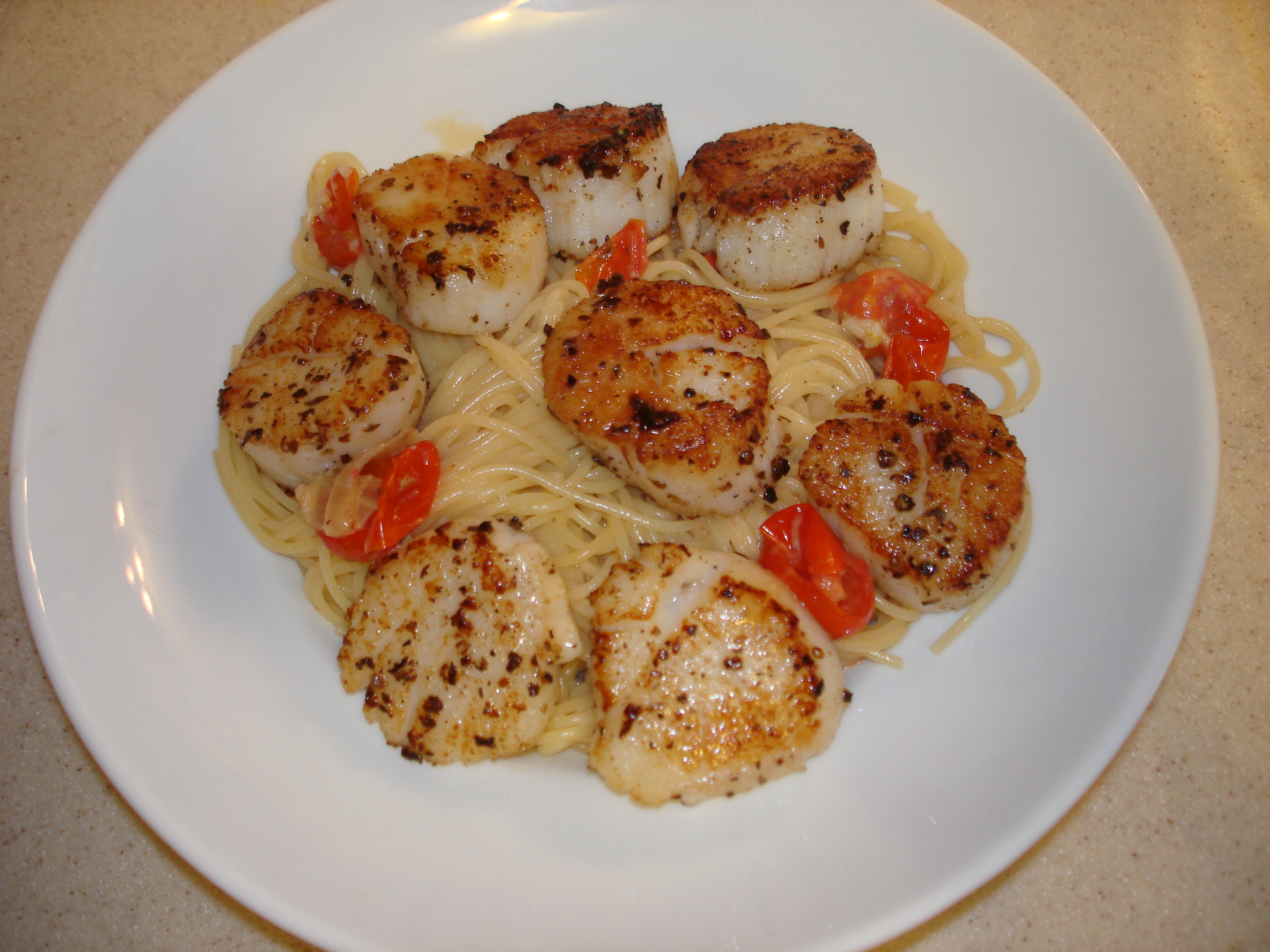