No News IS Good News 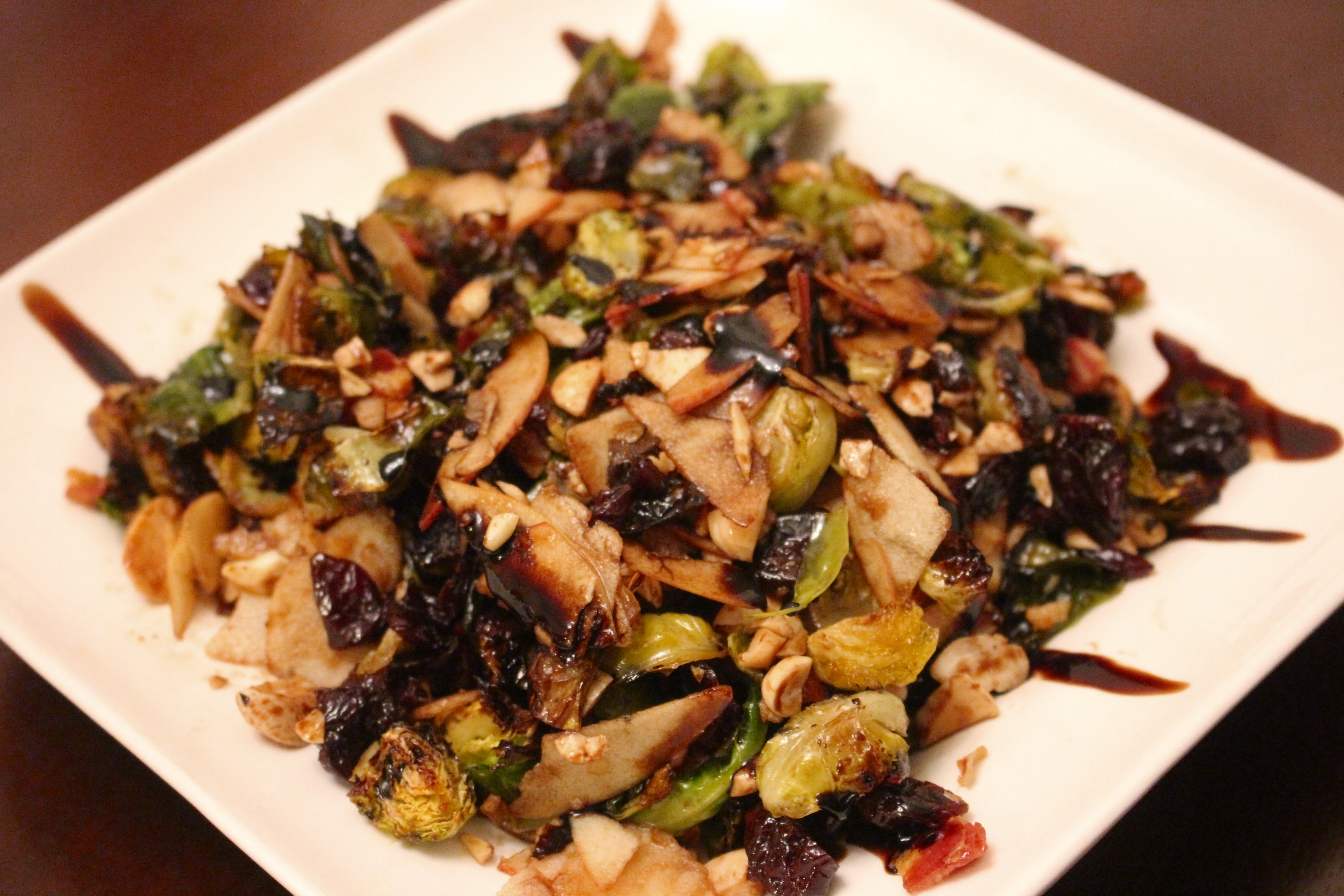 Dim the lights. Get under a blanket. Cue the scary music.

Today I am going to share some frightening things with you so I thought I would set the mood first.

Are you ready? (Make sure you aren’t drinking any hot beverages as you read this because I don’t want you to jerk suddenly and burn yourself.)

The thing that has the hair on my neck standing on edge today is the……news! Have you watched it lately? It is nerve-racking!!! From the stories they do on theft, violence and murder it is a wonder we leave the house.

There is news of terrorist plans being thwarted, prison escapees talking to movie stars and the scariest people of them all….politicians! (That just made me do a blood-curdling scream!)

And don’t even get me started on the petrifying weather forecasts! Every time a winter storm shows up on the map it is like the end of the world.

But even with all of those unnerving things being reported to us, there was nothing more horrifying than the news this week of how salads are out to kill us!!!!!!!!!! Eeeeek!

Did you see the amount of recalls on lettuce this week? Apparently bags of lettuce are making people sick! My first thought was I KNEW salads were bad for you!!!! They sit there and look all healthy and then boom…..you are in the ER!!!!!! (I know this is making your spine tingle!)

This news is showing up every night. There was one gal who said that the salad recall is going to ruin everyone’s New Year’s Resolution to lose weight!!!! So if that bag of lettuce doesn’t kill you, you are going to get fat!!!!!! (The HORROR!!!)

But here on Felt Like a Foodie, I REFUSE to give in to this panic! I will not be a fear mongerer (is that a word?) but a solution maker. I can’t make the world safer or find a politician who hasn’t learned that if you can’t say anything nice don’t say anything at all but I can make you a salad without deadly lettuce!!!! (Apparently, cucumbers are out to get us too! )

My job today is to relieve your anxiety and give you another option…..a salad made with Brussels Sprouts. (Is it Brussels or Brussel?)

The salad I made last night was inspired from a pizza place I went to the other week. My brilliant friend was the one who saw it on the menu and suggested we try it! I was a little hesitant because I am just learning to love those little micro cabbage looking balls. They have a sketchy reputation and seem to be things you either love or hate. (Are they running for President?)

The salad we were served was simple it was roasted Brussels sprouts, dried cherries, toasted marcona almonds and apples. Add a nice drizzle of a balsamic reduction and I must say it was a wonderful treat!

I knew the minute I tasted it that I needed to make my own at home. There were two things that I didn’t like about their version….

First, the bites were too big. It was near impossible to get a bite of all the components on your fork at once. The salad was beautiful because you could see each ingredient BUT if they would have chopped up stuff smaller, you could get one of the best forkfuls of food EVER!

The other thing was that it was just a tad too sweet. I’m not sure if they just put too much balsamic glaze on it but I wanted a little more saltiness to it. Hmmm, what goes with Brussels sprouts….PANCETTA!!!

Now if you are still intimidated by Brussels Sprouts, this is the way to try them. Trust me, there are bigger things in this world to be scared of!!!!

¼ -1/3 cup toasted Marcona almonds (Marcona almonds can be found in a lot of stores these days. If you can’t find them, just use toasted slivered almonds.)

1 apple, thinly sliced and then slice into bite-sized piece (like the size of a quarter)

Cut the bottom stem off the sprouts, cut and half and put them in a bowl. Give them a drizzle of olive oil and good toss.

Prepare a baking sheet with parchment paper and put the Brussels spouts on in a single layer.

If some of the leaves detach, that is okay.

Set timer for 20 minutes. Take a peek. If you see some parts are getting too brown, just detach them and save them for your salad.

Set timer for another 10 minutes. The sprouts should be crisp on the outside but tender inside.

I ended up peeling off more layers and letting them go another 10 minutes so I could have more crispy bits than tender. That is your call.

While the Brussels sprouts are cooking, make your balsamic glaze.

In a non-reactive pot, add the balsamic vinegar. Cook over medium heat for about 15 minutes. (Turn on your fan because the smell is a bit strong.) It should start to reduce and become syrupy. IF for some reason it isn’t thickening up the way you want, add a teaspoon of sugar and continue to heat a little longer. It should get syrupy at this point.   Set aside to cool off.

Ding. Your Brussels sprouts are done. Let them cool off for about 10 minutes.

In a big bowl, add the sprouts, cherries and apples. Add a small drizzle of the glaze and give it a quick toss in the bowl.

Add the nuts and pancetta and give it one more spin.

Add a final drizzle over the top with the glaze and serve.

It isn’t as pretty as the restaurant version BUT when you get to have all of these flavors in one bite, you can forgive the ugly.

So I hope that I eased some of your fears today. I know that I feel a lot less scared when my belly is full of something delicious…..that won’t kill me!  I’m not sure if I’ll watch any reports tonight because there is just too many bad things going on in this world.

I think this is where the saying “No News Is Good News” came from!!!! 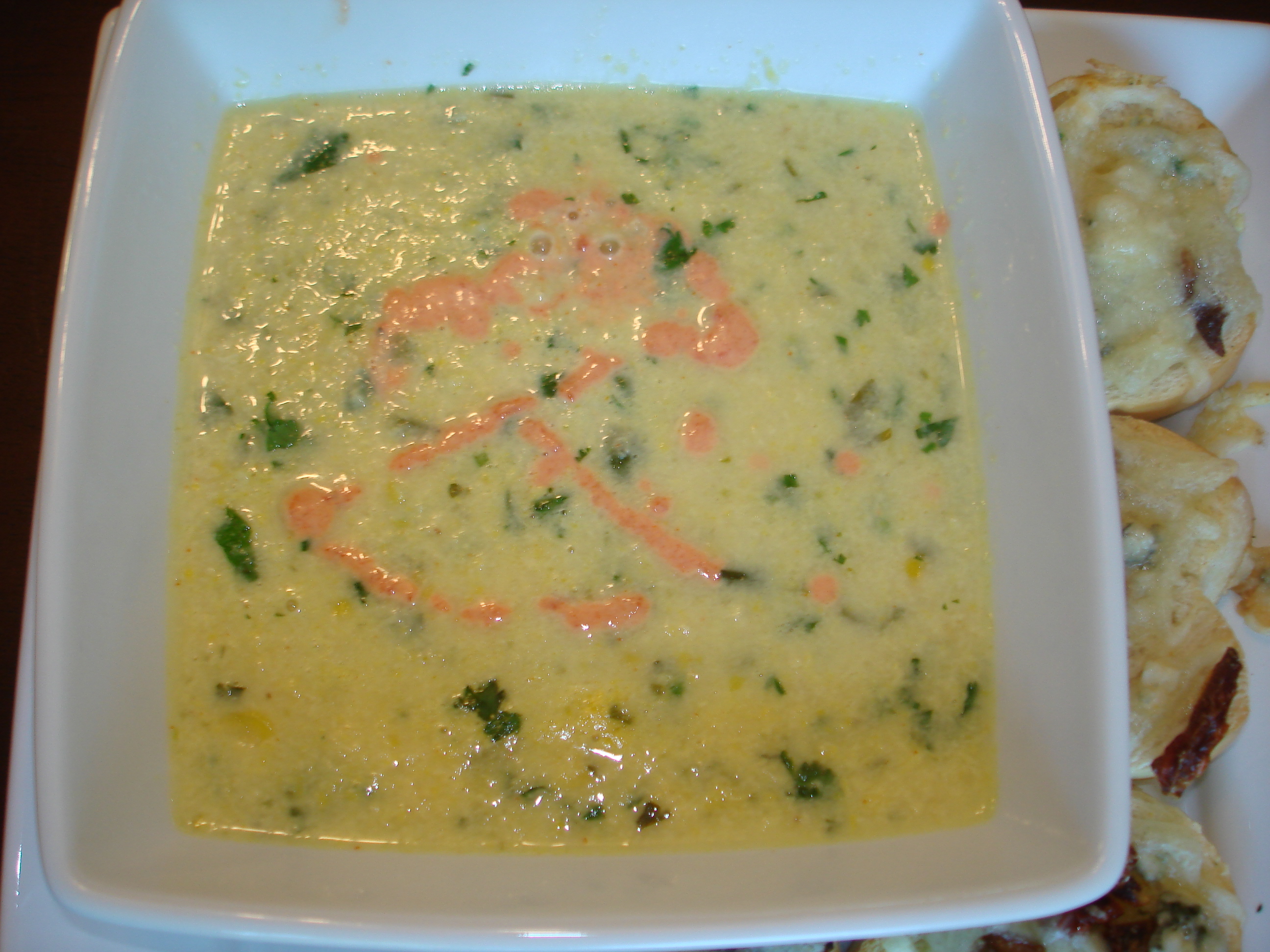 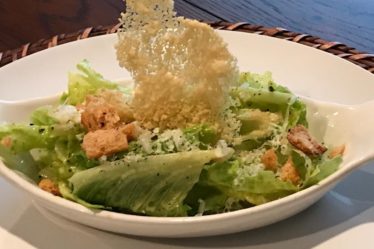 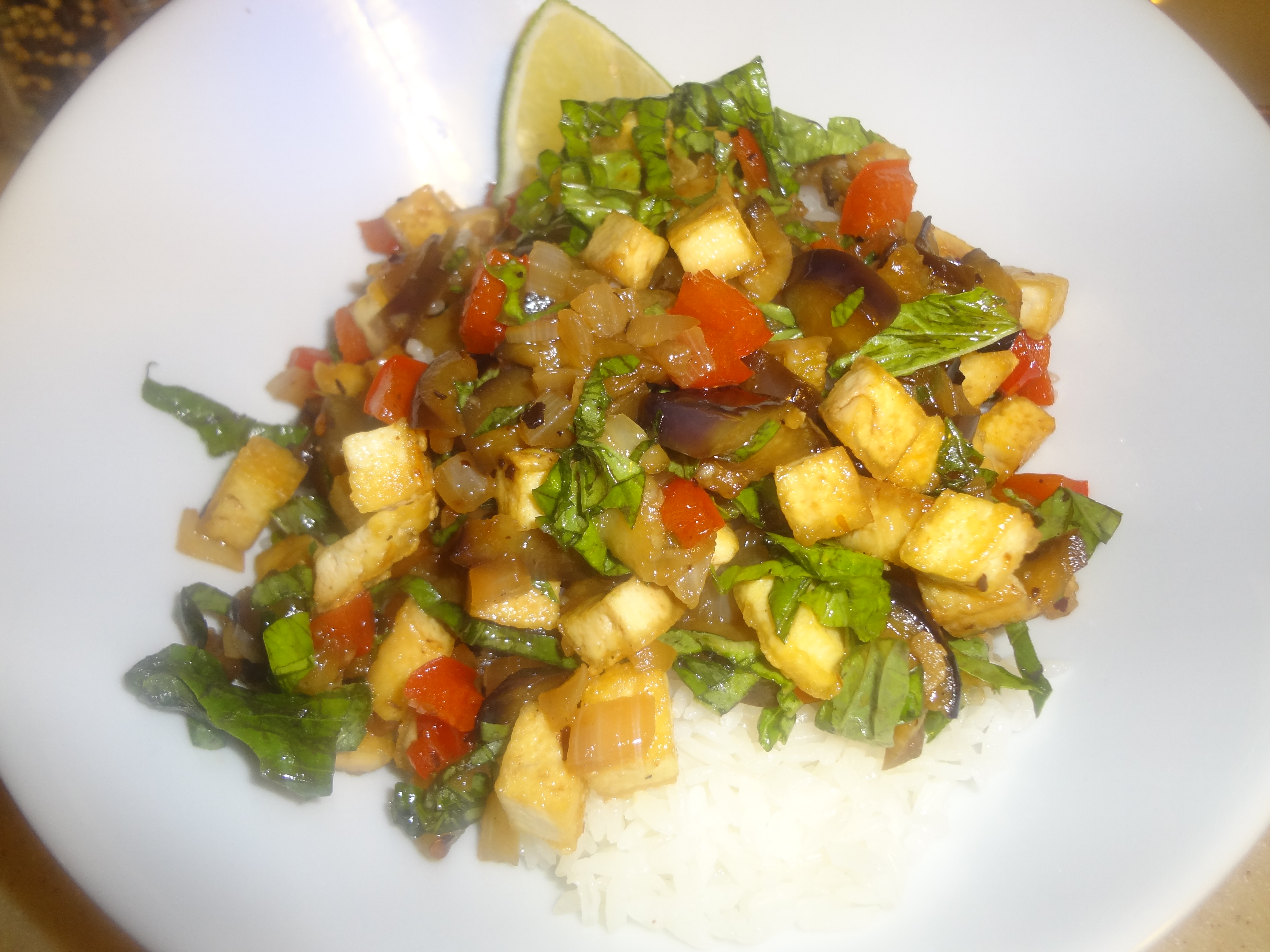