May Bon Appetit Cook the Cover 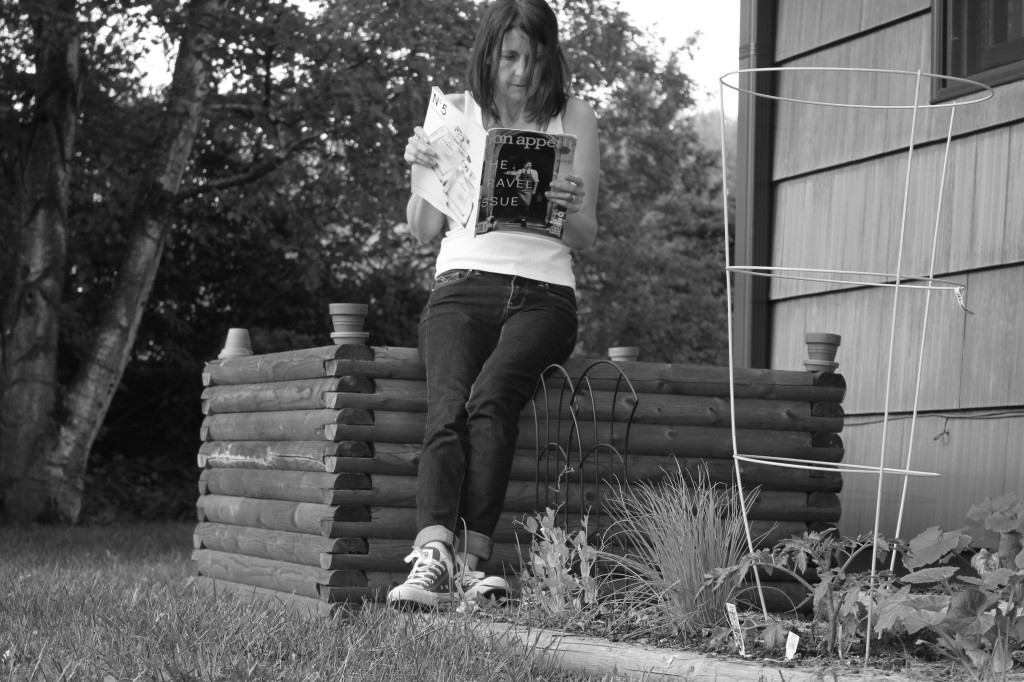 Do you ever have crazy moments where you think the world revolves around you? Okay, maybe not the entire world but maybe certain things revolve around you like your family, job or friends.

You have deranged moments thinking that actions of others are directly aimed at you even though every bit of your common sense KNOWS it isn’t true.

I am starting to feel that way about my New Year’s Resolution of cooking every Bon Appétit cover. The May issue threw me for a loop. Why you ask?   Because there was nothing to cook on the cover!!!!!!!

I opened my mailbox last month and was excited to see that my magazine but then gasped….where is my food picture???? It is a travel issue!!!  Arghhh!

I looked over the magazine numerous times and there wasn’t a “cook the cover” recipe!! (Don’t get me wrong…there were other various recipes to cook but I am OCD enough to only want one that specifically said “COOK THE COVER!

So part of me (the batcrap crazy part of me) assumed that the editors of Bon Appétit were sitting in their big office chairs trying to challenge the little foodie out of the cornfields of Indiana. They were obviously sitting with their brandy snifters in hand and fancy shoes on their desks coming up with a issue that would be the most challenging to me.*

*Disclaimer: I have met some of the folks at Bon Appétit in the past…they are very nice people…and I’ve never seen any of them with snifters or big chairs. They do have nice shoes…that is a fact.

The May issue of Bon Appétit was either written to make me live vicariously through others who take real vacations OR it was a challenge for me to have an awesome food travel day of my own.

I took the challenge and went to Chicago on Wednesday and had a food centric day. (I tired out quickly so maybe it was only a half of a day.)

The day started with a trip to Green City Market to check out the “Lettuce Festival” and to pick up some fresh veggies for the week. (The French radishes from Green Acres Farm were delicious!!!!)

My next stop was at Shaw’s Crab House on East Hubbard Street. 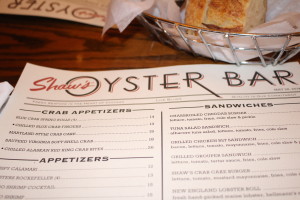 Shaw’s was one of the first restaurants I went to when I felt like a “grown-up” so I love to pop in for lunch whenever I have a chance. I feasted on a huge platter of delicious sushi and crispy rice and visited with a great friend. (Technically we ate in the Oyster Bar and I wish I would have had some oysters and soft shell crabs too!)

One of my other favorite stops is Glazed and Infused donuts. 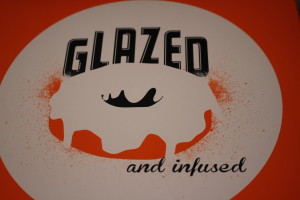 I really had no room in my stomach for any more food but there was the next morning to think about! (I only bought four and am rationing them!) 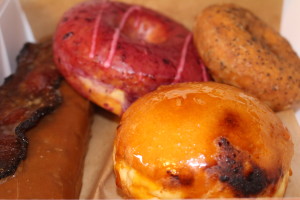 Finally, I had to be realistic and start thinking of home. I knew I wasn’t going to eat out anywhere else that week so a grocery trip to Whole Food’s was in order. The store on Canal Street is just lovely. I wandered a bit and tried to recalculate the amount of food that was already in my car from the Farmer’s Market and only bought some beef and bison….and a cupcake.

To many, my travel day probably wasn’t as exciting as a Bon Appétit travel day but all I ever need is a small escape. I came home, watered my garden and looked one more time at my Bon Appétit.

I love to read this magazine for the exposure it gives me on food. I’m sure next month’s cover (Sour Cherry Pie) will make me a little less neurotic.

Realistically, I know Bon Appétit isn’t out to get me or ruin my resolution. Maybe one of these days they will do an issue on small-town homebodies…and I will assume it was because of me! 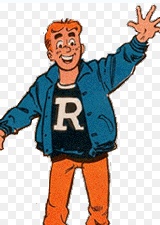