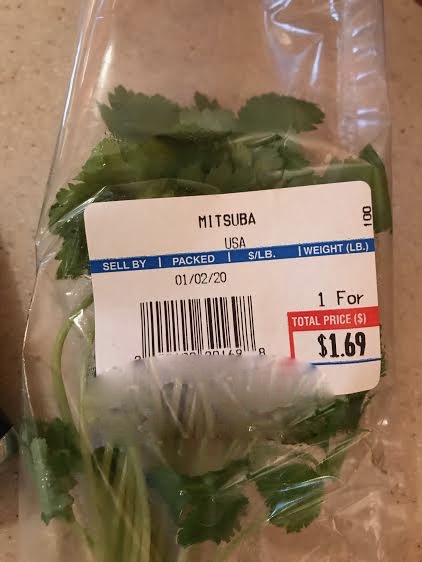 New.  It is funny how the turning of a calendar page turns everything new.  People have new goals, hairstyles and diet plans.  There are new sales, bargains and opportunities everywhere.  We even clean out drawers, closets and basements just to celebrate the start of something new.

I can get behind fresh starts and new beginnings with the exception of new laws.  It is not that I’m a big dangerous gal who wants to challenge the system.  It is quite the opposite.  I am pretty straight laced.  I am just a bit old fashioned that I think some laws should not be changed or at least not changed without a lot of addendums.

So, each year when new laws are passed, I like to make sure I am on top of things. The hard part is that where I live in Indiana, I get to states like Michigan and Illinois fairly often. Every state seems to have their own rules to follow… and new rules you can break.

I was shocked (and maybe a bit disappointed) in all the talk and excitement about the legalization of marijuana in Illinois. (I know it has been legal in other states but this is the closest state to us that has legalized the marijuana.)   It is on all the news channels, people lining up around corners and it is being sold out at all the dispensaries. (Marijuana stores are called dispensaries in case you didn’t know that…it makes it seem less like you are doing something naughty if you purchase your drugs from someone whose name has more than 3 syllables.)  Is this the only “new” thing people want for the new year?

I grew up with the “say no to drugs” campaigns and afterschool specials so this buzz doesn’t make sense to me.  I keep saying “just because it is legal doesn’t mean it is healthy.” The same people I know who have been touting their organic diets or “clean” eating are now sitting around inhaling whatever it is you inhale when you smoke pot.  It has amazed me how many people are now dabbling….just because it is new to them.

I don’t get it, want it or desire to be around it.  (I can only think of one time I was consciously around it and that was at a rock concert and honestly I wasn’t aware of it until someone brought it to my attention. I’m naïve…and I like it.)

There are many other new things I want to mark the start of the new year with…a drug habit isn’t one of them.

Maybe I’m too serious to which my pot aficionados may say I need some of what they are smoking to calm down but if I’m going to try any “weed” this year….it’ll be in the herb family.

The first thing that came to mind is fresh oregano.  Most people have had oregano in their life but not many try it fresh.  Raw it can be really bitter, strong and some say tastes medicinal.  That same hardy fresh stem gets a whole new smooth texture when roasted inside of a chicken or slow cooked in a stew.  It is absolutely fascinating and so different from what you shake on your pizza.

Think of all the herbs you use daily that you can play with fresh and discover new ways to change your old favorite dishes.  Isn’t that exciting and you don’t have to stand in line for it? (Unless you live in NW Indiana during snow season and then grocery store lines are unusually long!)

I went and bought the herb, Mitsuba, the other day that I found at the Japanese specialty market.  It is a bright green, 3 leaf herb common as a finishing component in Asian cooking.  Many say it is very similar to flat leaf parsley.  I found it mild.  I was sort of expecting a fragrant, flowery taste. The stems seemed to possess a little more bitterness but a lot of flavor like you’d find in the parsley we grew up eating.  Overall, I liked the subtle herbiness (new word for 2020) that it added to my soup but in all honesty probably won’t add it to my weekly list.  (As I type this, I what flavor it would add to something like a potsticker…maybe I will buy more.)

Trying out some fresh herbs will give a whole new meaning to the munchies when you can’t stop experimenting and creating new dishes.

So, get your high where you wish but I’ll stick to the joy I get when I try something new at the grocery store. 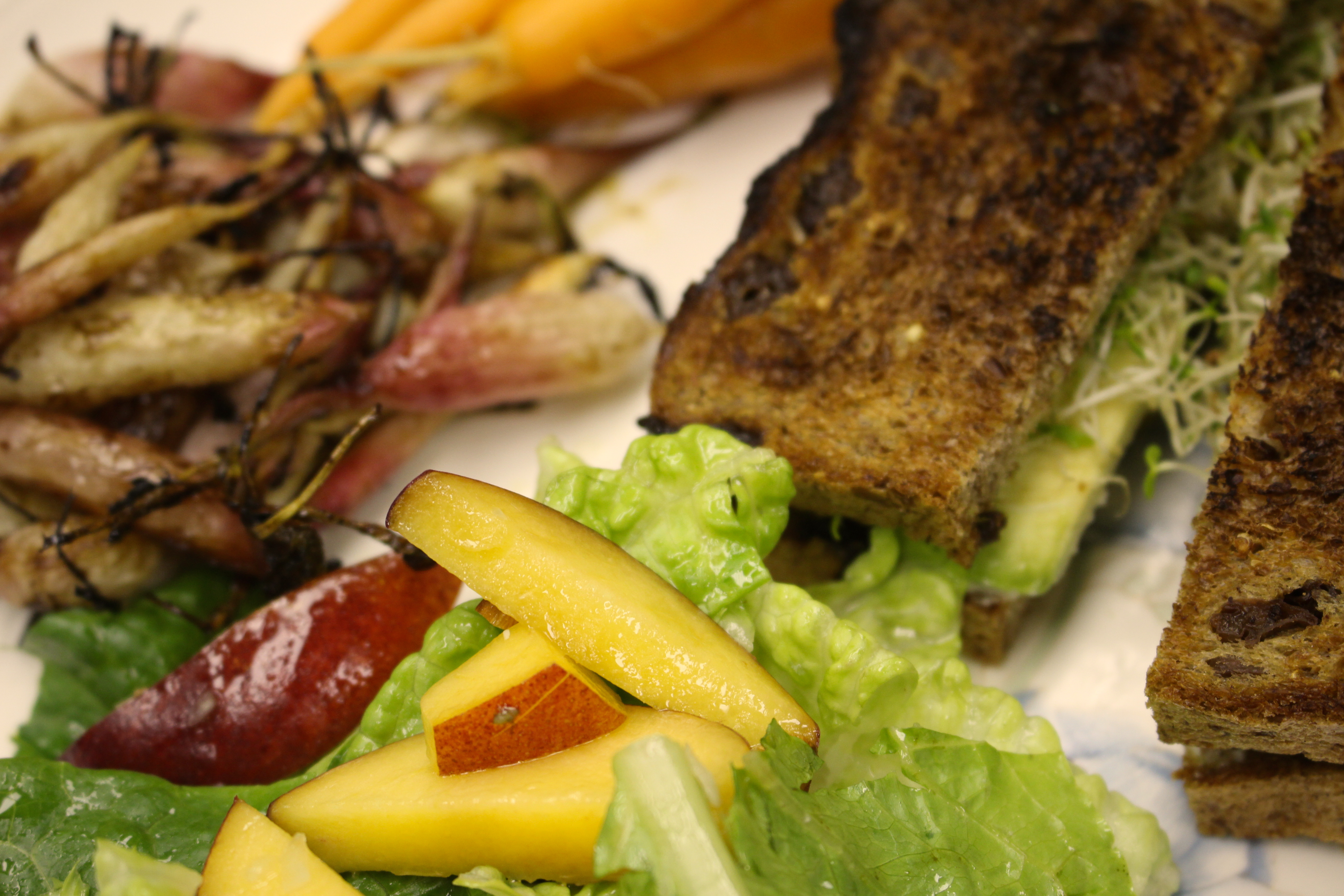 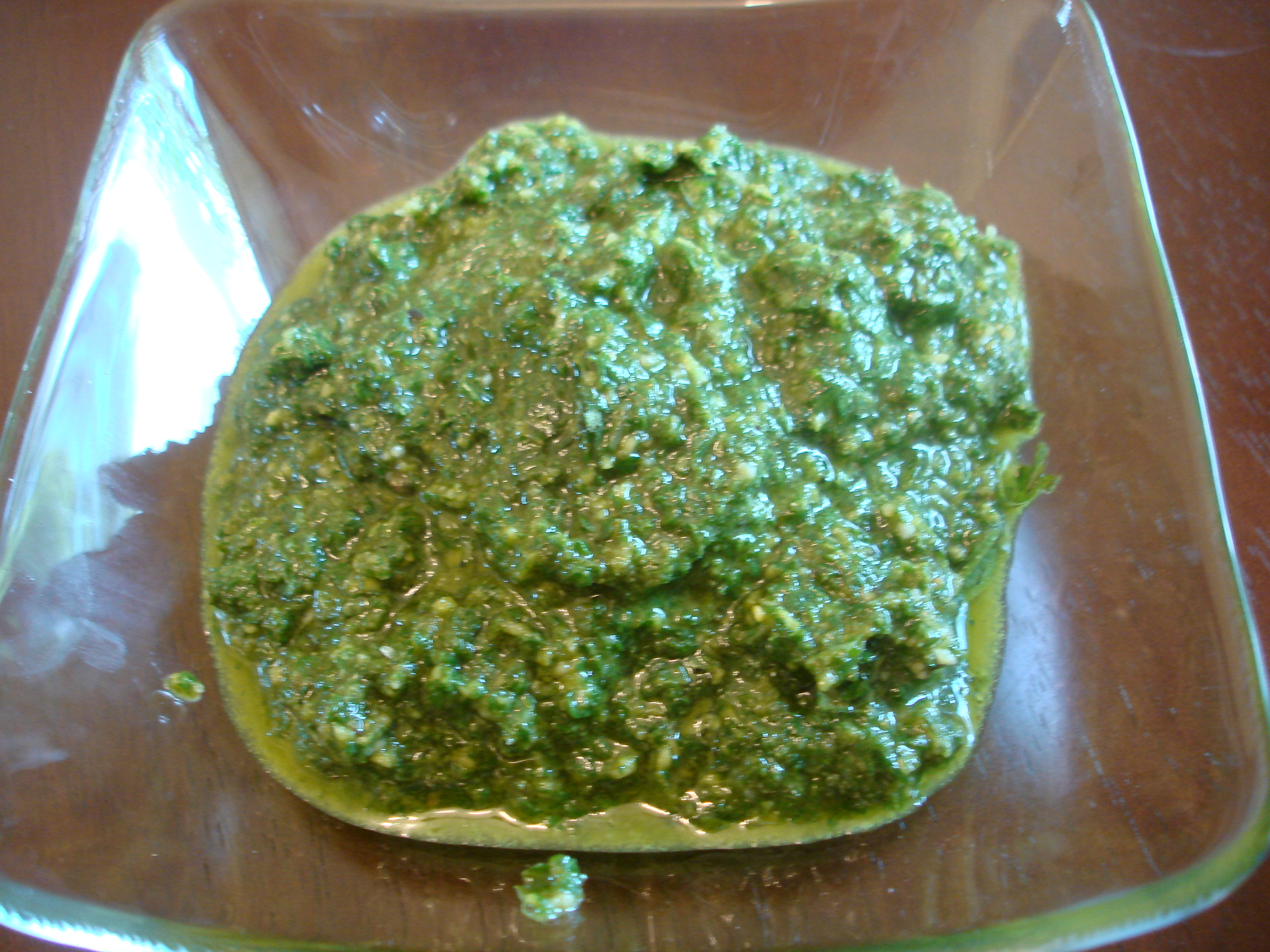 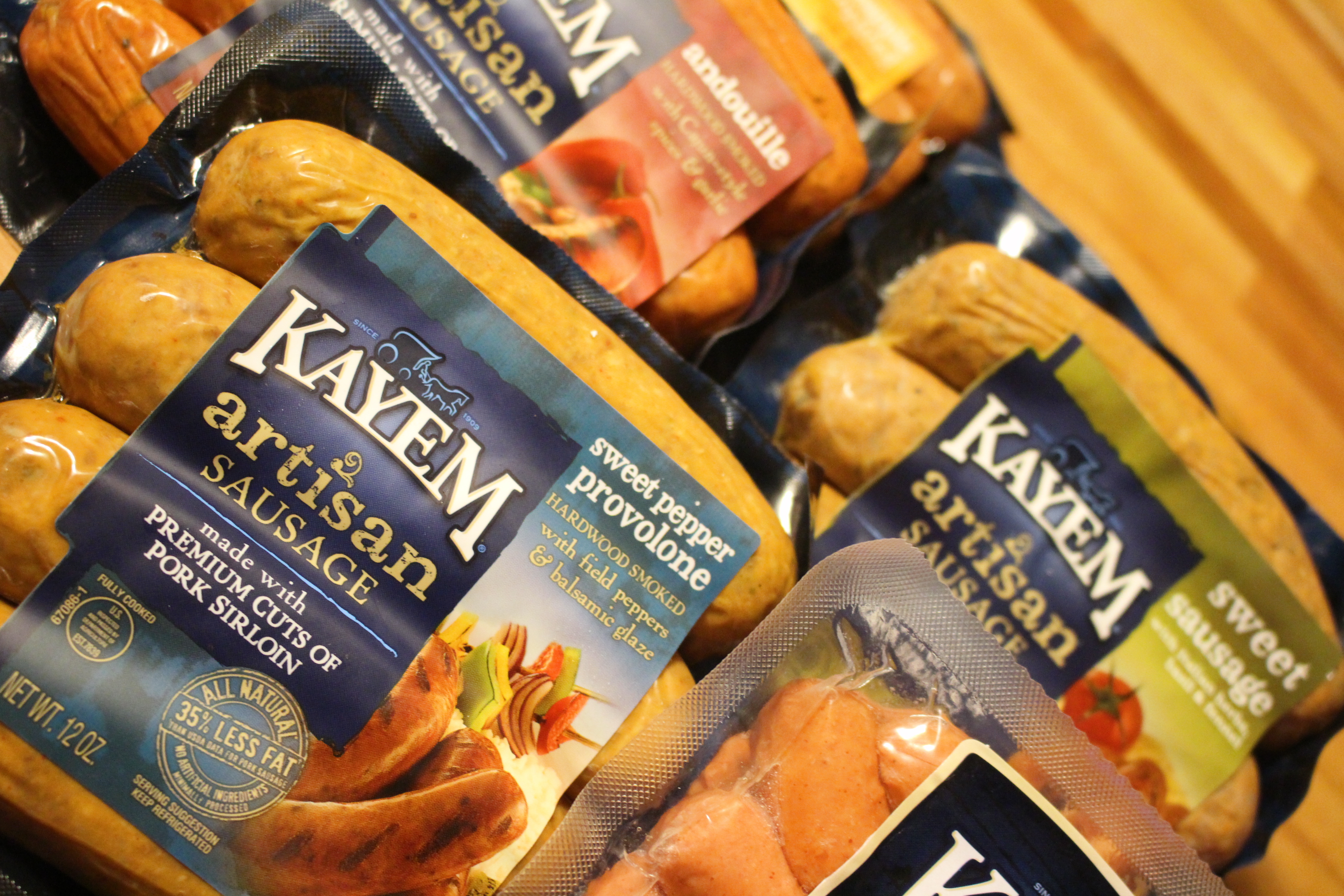