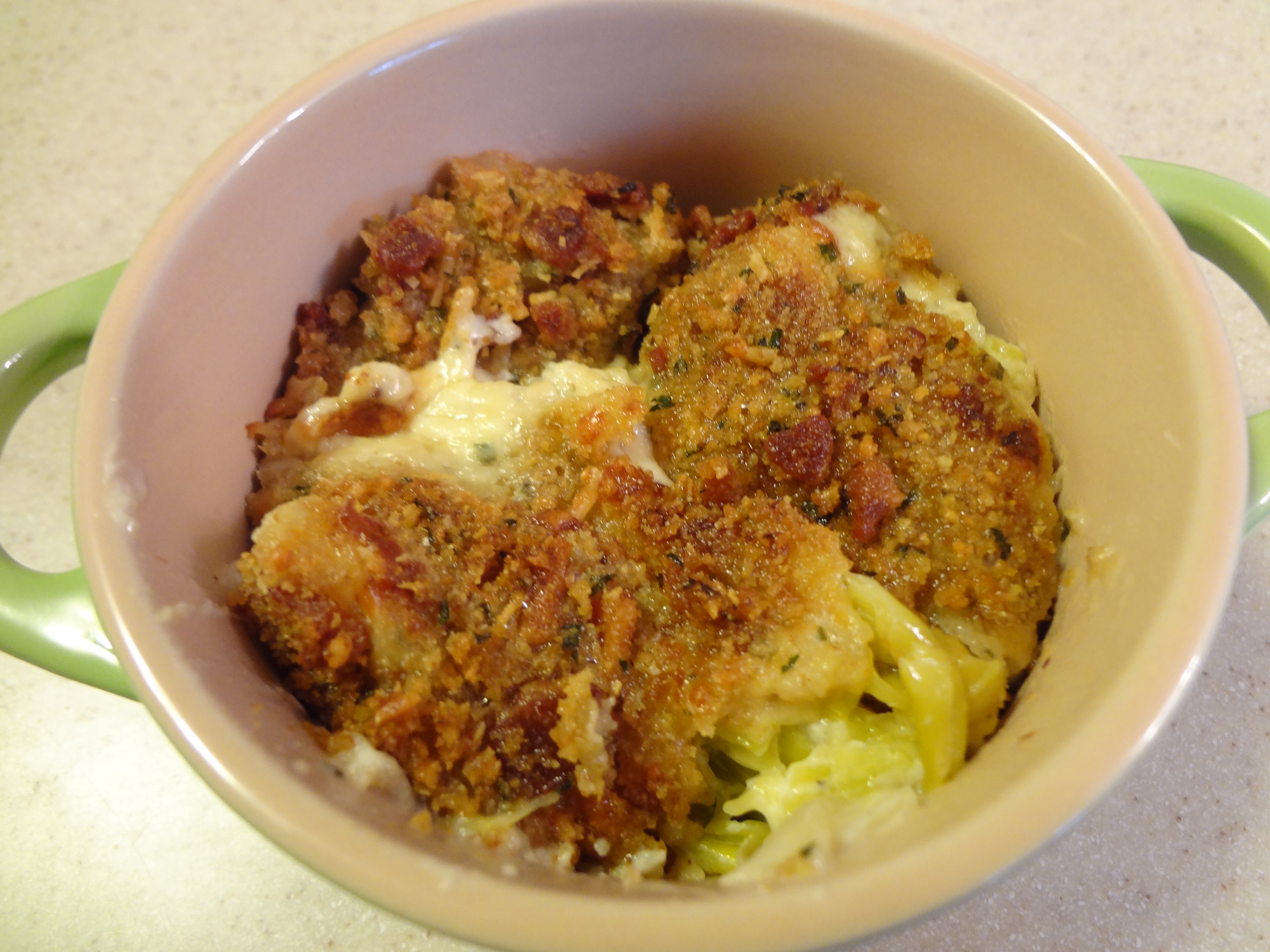 In-laws, the little secret no one warns you about before you marry.  (I did warn one of my brother in laws but he didn’t listen to me).  It is another entire family that you will be required to love no matter how they act.  They in turn are required to love you and include you in their group.  (I’m not speaking from experience because everyone knows my in-laws are perfect!)

Along with your immediate in-laws (father, mother, brother, sister), you will also get introduced to a plethora of other family members like grandparents, aunts, uncles and cousins.

I am fortunate that there is a group of cousin in laws who have adopted me into their clan.  This group of cousins has opened up their hearts and arms.  They have embraced me as if I were an original member.  (Granted I’ve been around them for over a decade so I’d hope someone would like me by now!)

They have become some of my closest friends, biggest cheerleaders, and greatest group of editors to my blog posts.

With all of that said, I was given a recipe awhile back from one of the cousins.  For some reason, I overlooked it week after week when I would menu plan.  She has been very patient with me but I sincerely feel bad that I hadn’t made this dish after she spent the time to send it to me.  (I was also told if I made this dish, I would be officially and unequivocally be adopted into the family FOREVER!)

So I dedicate this post to my other family.   In case I haven’t made it clear, I love you and I appreciate the love you have given me in return.

2.75 pounds of leeks, ends trimmed (It was about four leeks)

Cut each leek into an 8-inch length, measuring from root end.  Cut in half lengthwise and then cut into 1-inch pieces.

Wash the leeks in a big bowl of cold water.  Really stir it up so you get all of the dirt out.  Drain in a colander and rinse one more time for fun.  (It isn’t really that fun but it gets them clean.)  Drain well.

In a separate, dry bowl, mix toasted breadcrumbs with Parmesan and bacon.  (The original recipe had me making my own crusty, delicious bread crumbs but I got home too late to do that step so I just used crumbs that I had already toasted.)  Set this mixture aside.

In a large skillet, melt butter over medium low heat.  Add drained leeks and garlic and cover.  After 6 minutes, give it a stir, add a sprinkle of salt and pepper and cover again.  Allow to cook for about 6 more minutes.  (The leeks should be tender at this point.)

In an 8 x 8 shallow baking dish, add the leeks with a slotted spoon.  Spread them out evenly.

This is where you add the cream.  I added just enough cream to barely cover the leeks.  I’m giving a loose definition of this measurement because I think a lot depends on how big your pan is and how much your leeks cooked down.  You don’t want leek soup and you don’t want it to be too dry.  The tops of my leeks were barely poking past the cream when I stopped.

Now generously scatter your breadcrumb mixture over the top.  (You may have a smidge leftover.)

Bake about 15 minutes.  Your cream should be bubbling and thickened plus your crumbs should be brown.  (I think I technically did mine 18 minutes but my crumbs were a little too brown.)

As I tend to do in my kitchen, I tweaked the recipe so I could include the cheese and bacon.  (I also added some wine to deglaze the pan because I like that flavor so much.)

I hope Marcie (who now has to legally adopt me) is happy with my re-creation of her wonderful dish.  Thanks Marcie. 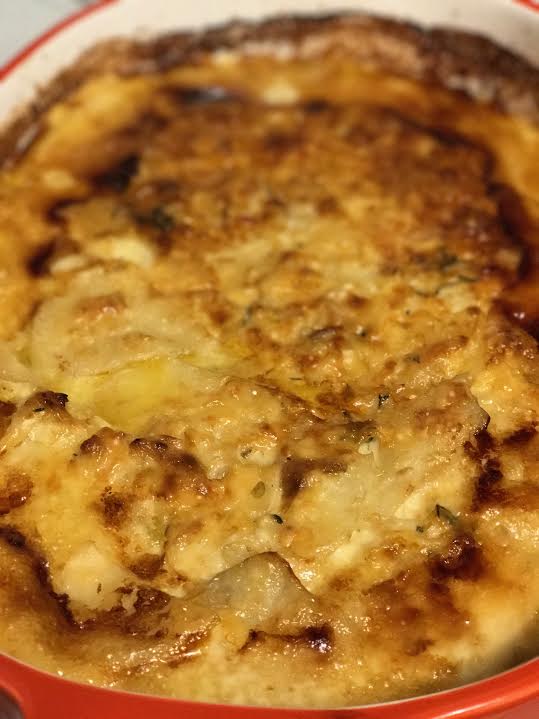 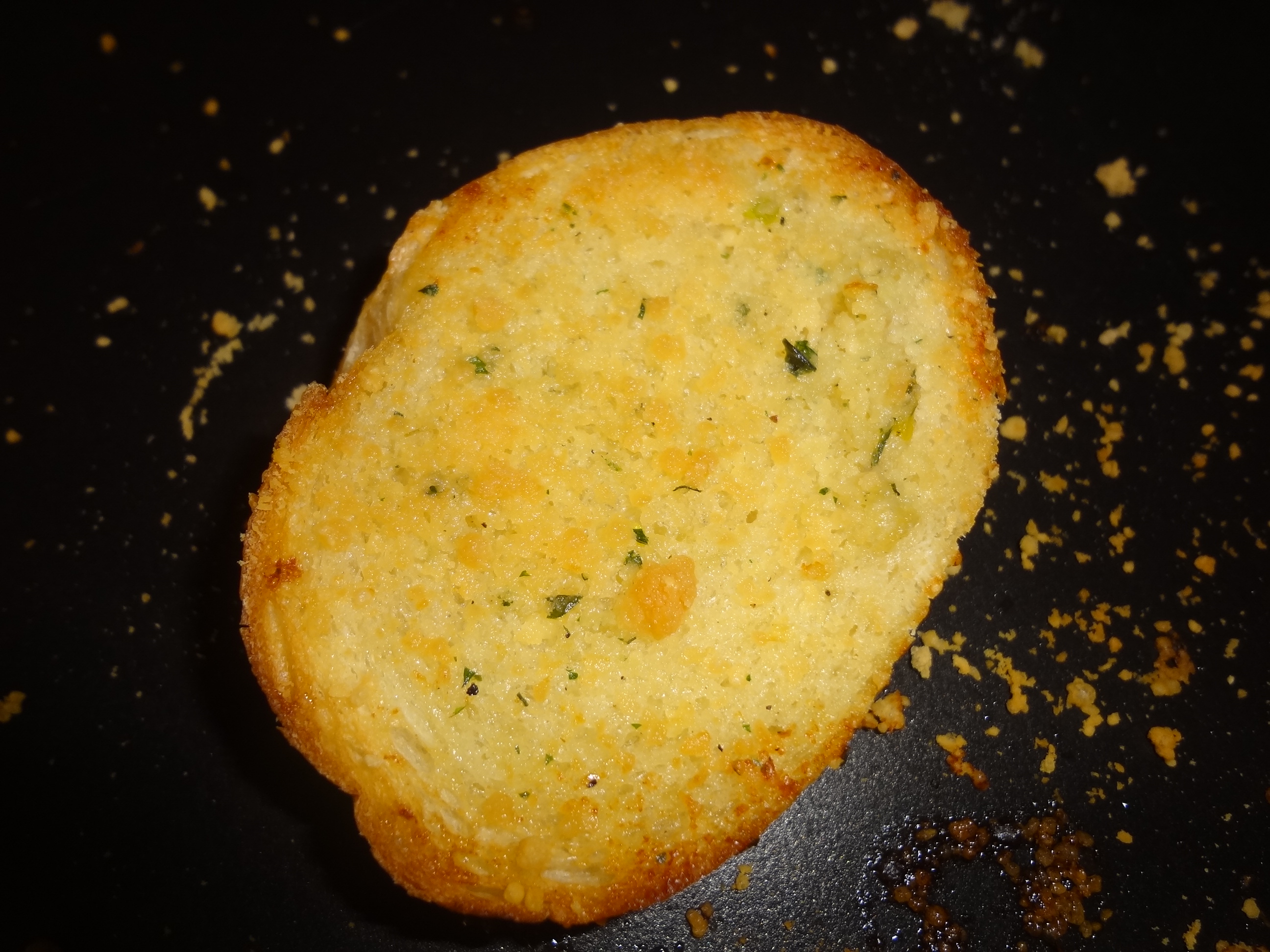 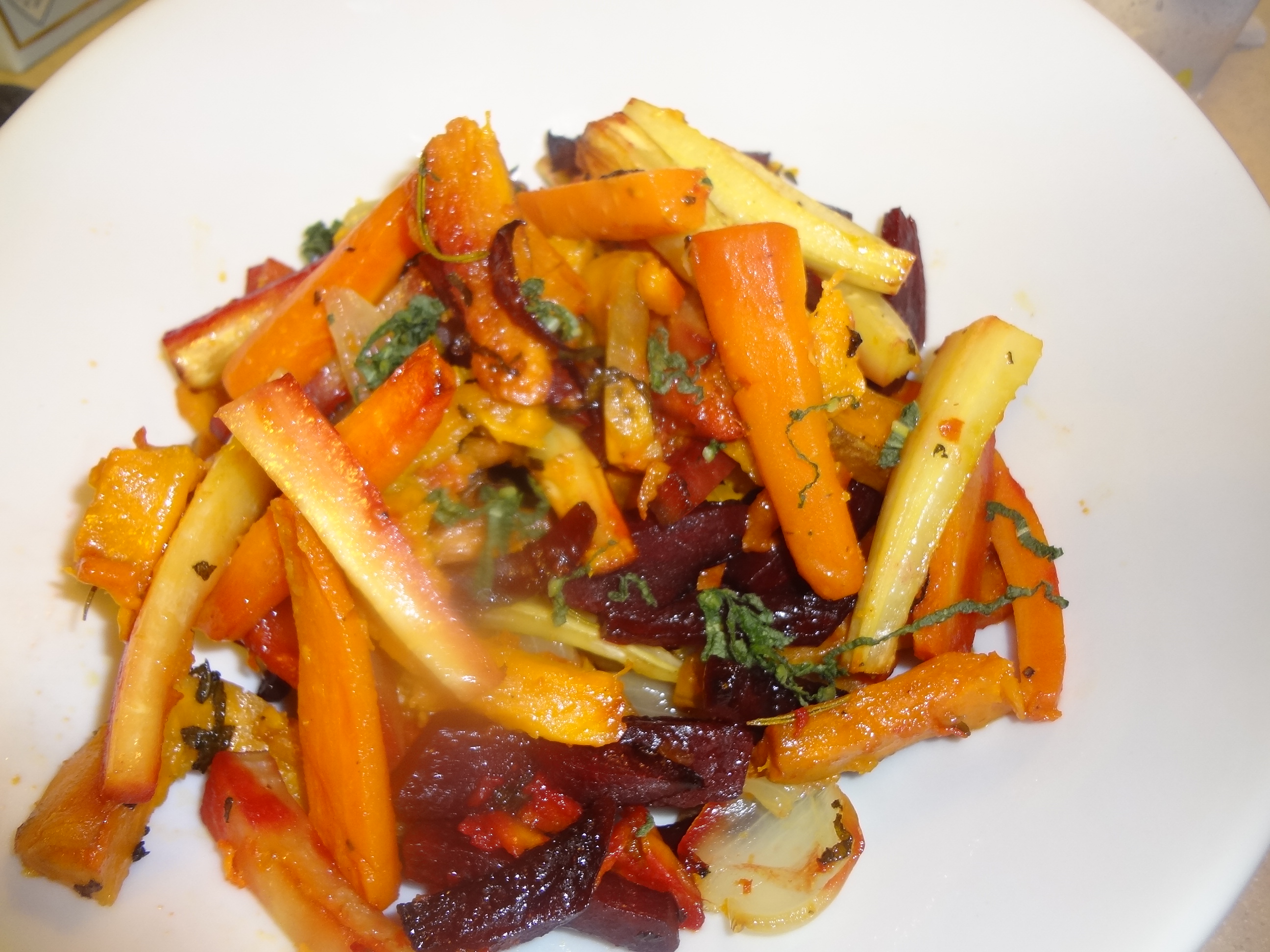