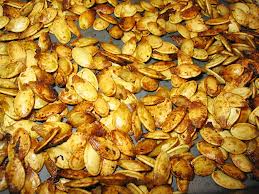 Last night, my mind was really wrapped up about pumpkincide.  What?  You don’t know about pumpkincide!  Pumpkincide happens every year around Halloween where thousands of innocent pumpkins are bred just to be sliced into decorations just for our whimsy!  It is just tragic.

These poor pumpkins grow near the “pie” pumpkins but what they don’t know is that they were developed just to get massacred.  They think they are cool because they get so much bigger than their peers and actually gloat about it a little bit.  (Trust me, they gloat.)

And then it happens; people come around to their patch and start poking at them.  The carving pumpkins are lifted and judged for their oddities.  Some people only like the perfectly round ones and others like the ones with a little character but it doesn’t matter they all have the same fate! (It is a little humiliating.)

The little “pie” pumpkins are also picked at too but people don’t seem to care much about them and the big pumpkins just laugh at the indifference in the human’s choice of their little friends.  (If I were a pie pumpkin I don’t think I’d be a friend with a big pumpkin.)

It is all fun and games until the pumpkins are brought into their new homes.  The cute little pie pumpkins are placed on the counter and they quietly watch unknowing what is going to happen to their big orange acquaintance.

Next thing you know, the humans take out some newspaper and lay it on the kitchen table.  Everyone sits around with his or her chosen carving pumpkin and then the annihilation begins.  These humans start stabbing at the pumpkins with knives!!!  They are even smiling at each other as they jab these sharp pointy objects in and out of the beautiful orange shell.  (The pumpkins can’t even scream for help because by the time their pretty little mouths are carved they are already dead!)

Then these sociopath humans stick their hands in the cavity of the pumpkins and gleefully pull out the pumpkin guts!  The seeds are tasty but so many of these whackos just grab the pulp and toss it away.  (The little pumpkins are quite horrified but also happy that these big egotistical pumpkins are getting what they deserve.)

It is long, slow painful death for carving pumpkins.  And I am amazed in our thoughtful society that there isn’t more uproar about a vegetable being used and abused in this manner.  At least the little pie pumpkin is quickly put to his death.  He is not just there for our merriment.  We use him as food.

I truly believe that pumpkincide should be stopped.  I won’t keep quiet anymore about the death of innocent pumpkins each fall.  Or at least if you are going to butcher a pumpkin…eat the seeds!  (This blog was brought to by lack of sleep and cold medicine.)

Preheat the oven to 375 degrees F.

On a baking sheet, spread the dried pumpkin seeds in a single layer.  Drizzle with olive oil and sprinkle with your spice choice.

Bake for about 6-8 minutes until brown and crispy.

Enjoy.  (Or at least try to enjoy knowing the terror you caused the pumpkin world.) 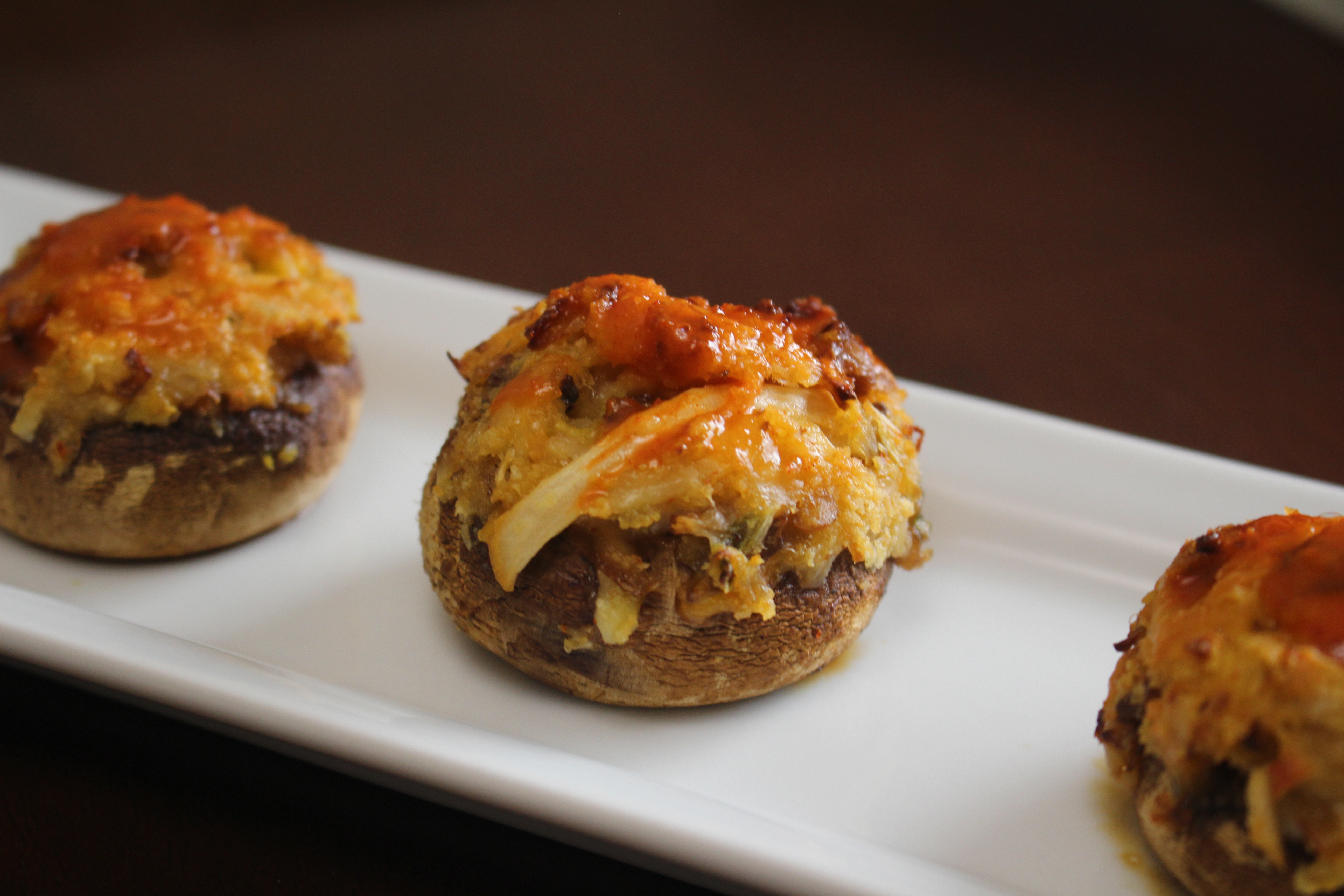 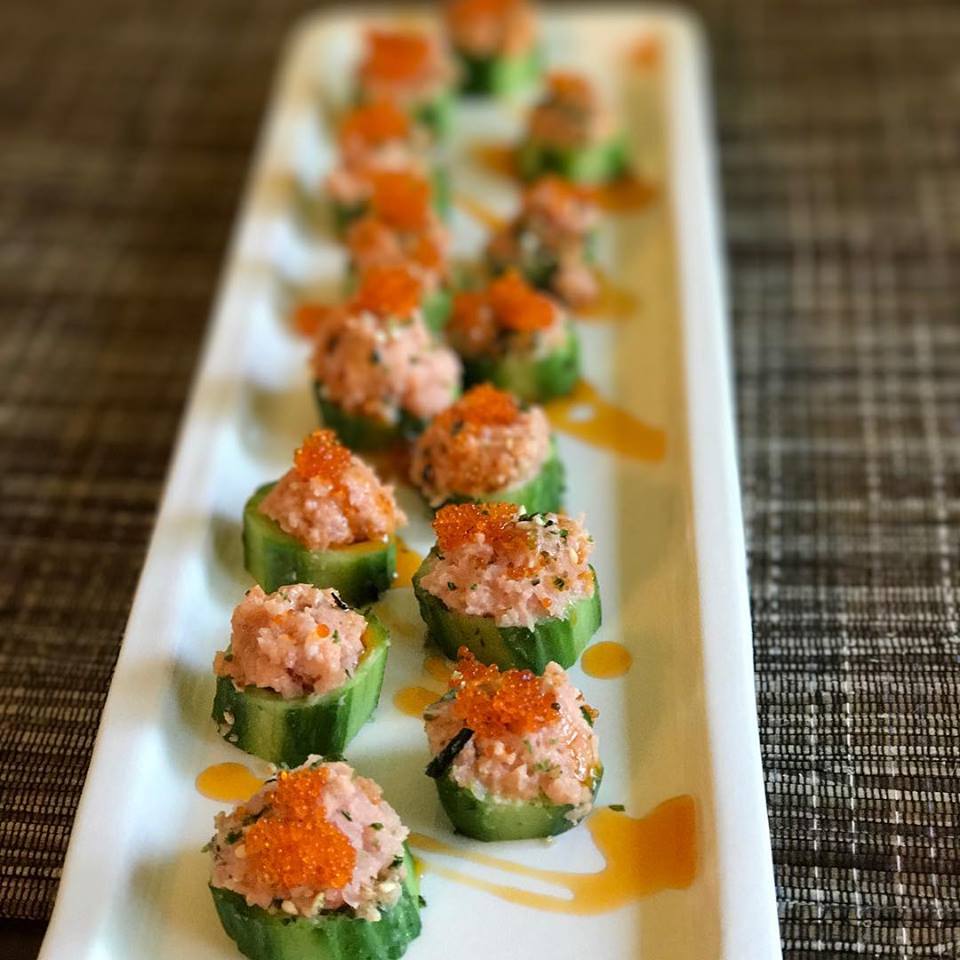 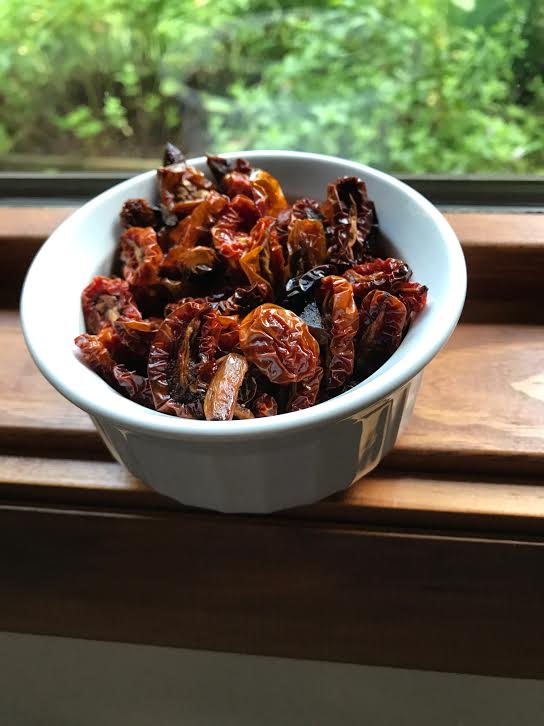