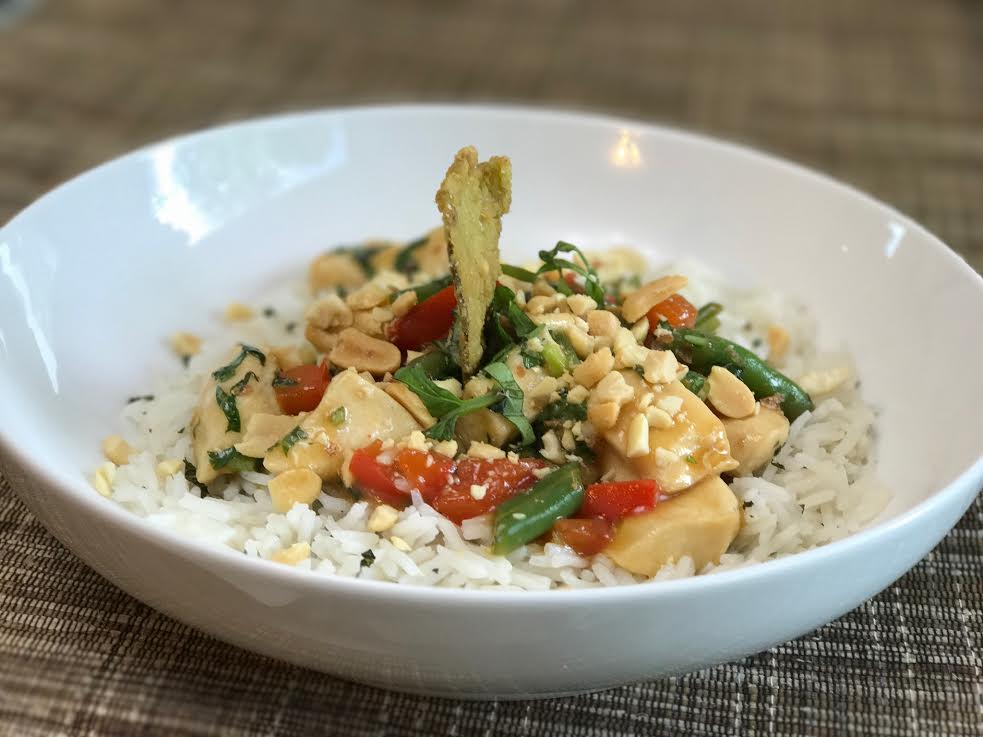 I’m not sure where most of my readers live but this week has shown to be one of the most beautiful weeks here in NW Indiana.  It is the magical kind of weather where it is cool enough to wear a sweatshirt but warm enough to toss on shorts.  It is sunny enough that you might want to toss on a hat so you don’t freckle but it isn’t so bright that you can’t see the blooming flowers in front of you.  It is kind of spring I expected a couple months ago not at the beginning of June.

It makes me happy.

The only part I would complain about is that my little garden this year is growing a little slower than usual.  My tomato plants are inching up and the zucchini are starting to spread.  I see some flowers on my eggplants and peppers are getting some broader leaves.  The microgreens are so “micro” that I need my glasses to see them and I have barely enough basil to even add to a recipe.

The funny thing is that the grocery store “specials” still coincide with what is supposed to be plentiful this season.  I get that a lot of the food is not local (remember we live in a smaller county and don’t have the option of local markets every day….with the exception of farm fresh eggs…but you buy those on the corner…not in the market.)

So I was perusing the produce aisles the other day (because perusing is a lot better image than dilly-dally or sadly walking slowly to avoid real life) and I saw a bounty of green beans.  It looked like a little green mountain and they were absolutely beautiful….bright green…not too chubby…not too thin (French green beans are allowed to be thin but American beans need some meat on them.)

I grabbed handful after handful and felt like I was in one of those money grab machines that were popular in the 60’s and 70’s.  (For those of you who don’t know, it was a popular gameshow entity.  A large human size box had money on the bottom.  A contestant was placed inside and they would blow air inside so it looked like a money storm.  Your goal would be to grab that cash!  It sounds easy….but apparently, it wasn’t….but I would have loved to have given it a go!)

Back to the green beans, I clutched my bag of beans like I just robbed a bank.  I looked over my shoulder so people wouldn’t know how much I bought and hurried away before anyone could stop me.  (This is the point where I realized I need to get out more when I feel like I just committed a felony….especially since I paid for the beans…I’m not a thief…I just like a good deal.)

When I got home, I forgot one little detail….what am I going to do with this pound of beans?  I wanted something more than a side of beans…I wanted exotic…I wanted to be whisked away….I wanted more than just the flavor of a green bean…I wanted the aroma to knock my socks off before it even hit my mouth. (Did this paragraph start to sound like a bad romance novel?)

I also had to achieve this goal with the ingredients I had in house (because I didn’t plan ahead and I was just at the store and I wasn’t going out again!)

Luckily, I always have chicken and red peppers so I was ready to do some magic….Thai magic that as inspired by a magazine article I had seen awhile back (and I apologize for not having the proper reference…blame it on spring fever.)

With a pan of basmati rice cooking on the back burner, I was able to whip up a vibrant green bean, basil and red pepper chicken stir-fry in less than 20 minutes.  It was a nice change to make a Thai inspired dish that wasn’t noodle-centric.  It was also great because it tasted like spring but warmed me like a winter comfort food…without being heavy.

Here are to weeks that feel like spring, veggies that look so good that you feel you are getting away with something and tasty start to the summer months.

7 ounce of coconut milk (It is about half a can….use the rest as water alternative in your rice)

Juice from 2 limes, plus zest

1 tsp fish sauce (this is your “salty” factor….you can omit it but it really gives it a “Thai” flavor and you may need to adjust your seasoning)

Blanch the green beans and set aside.  (I cooked mine for about 5 minutes and shocked in ice water…you still want them a little crunchy since you will be stir-frying them later.)

In a large nonstick pan, heat a large swirl of peanut oil over medium high heat.

Cook chicken and set aside.

Stir fry until onions and peppers soften and brown a little.

Add chicken (and residual juice) to the pan and mix it all together.

Give the coconut sauce you made earlier a good mix (it might settle because of the cornstarch) and add to the veggies and chicken.

Lower heat and cook until thickened.

Add in basil and then garnish with peanuts.

Serve over basmati rice (did you remember to make it with some of the coconut milk?) 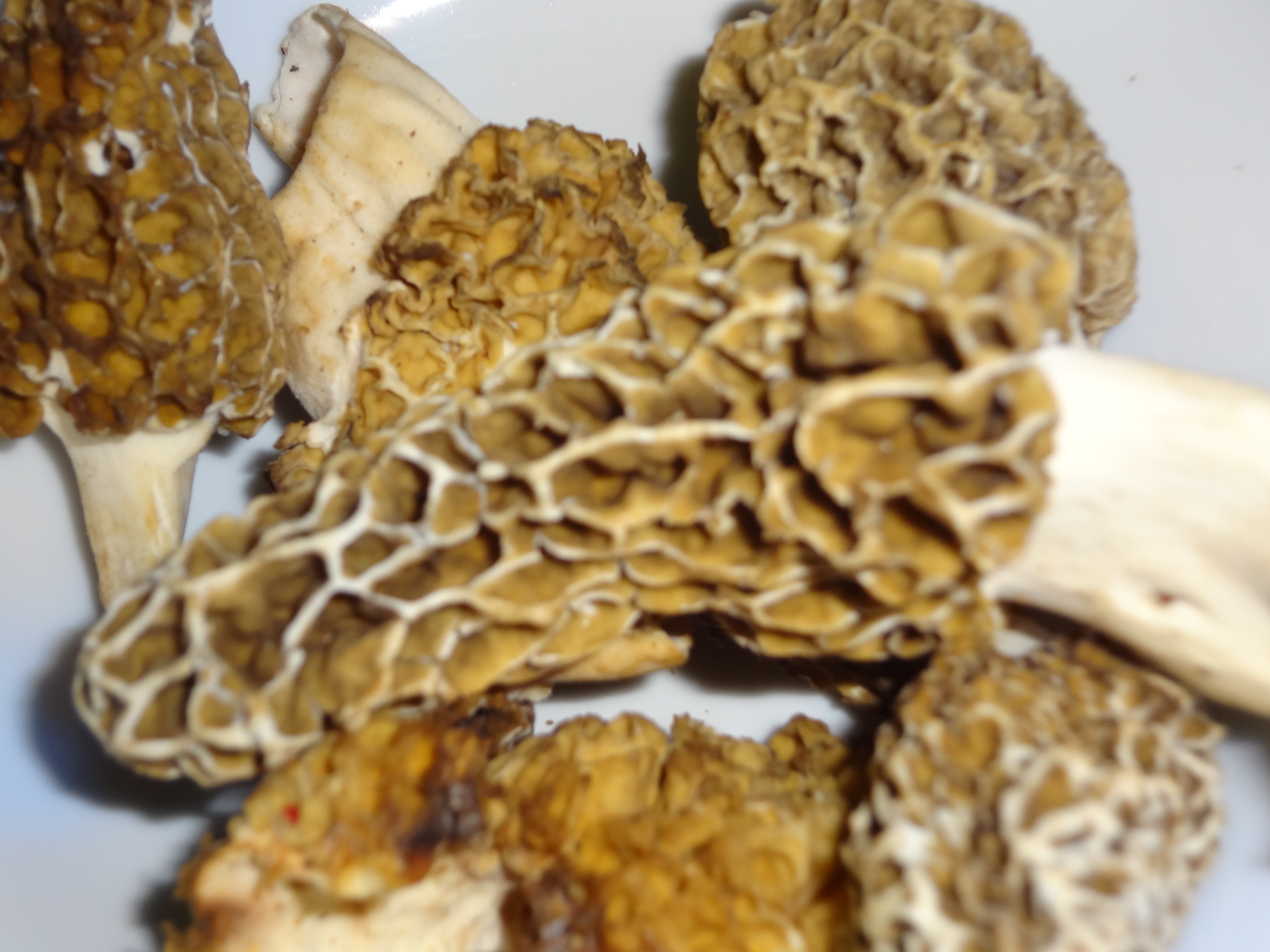 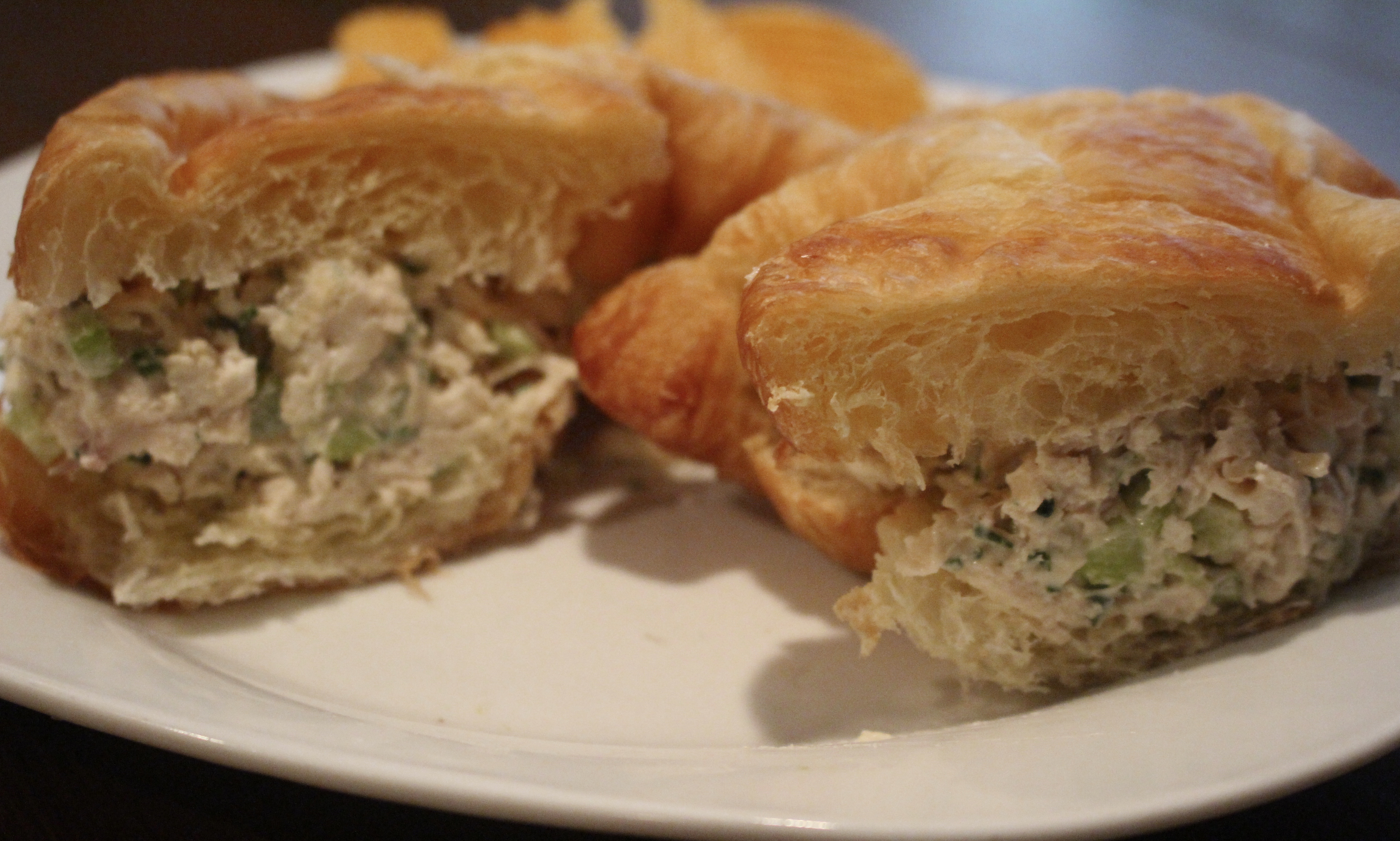 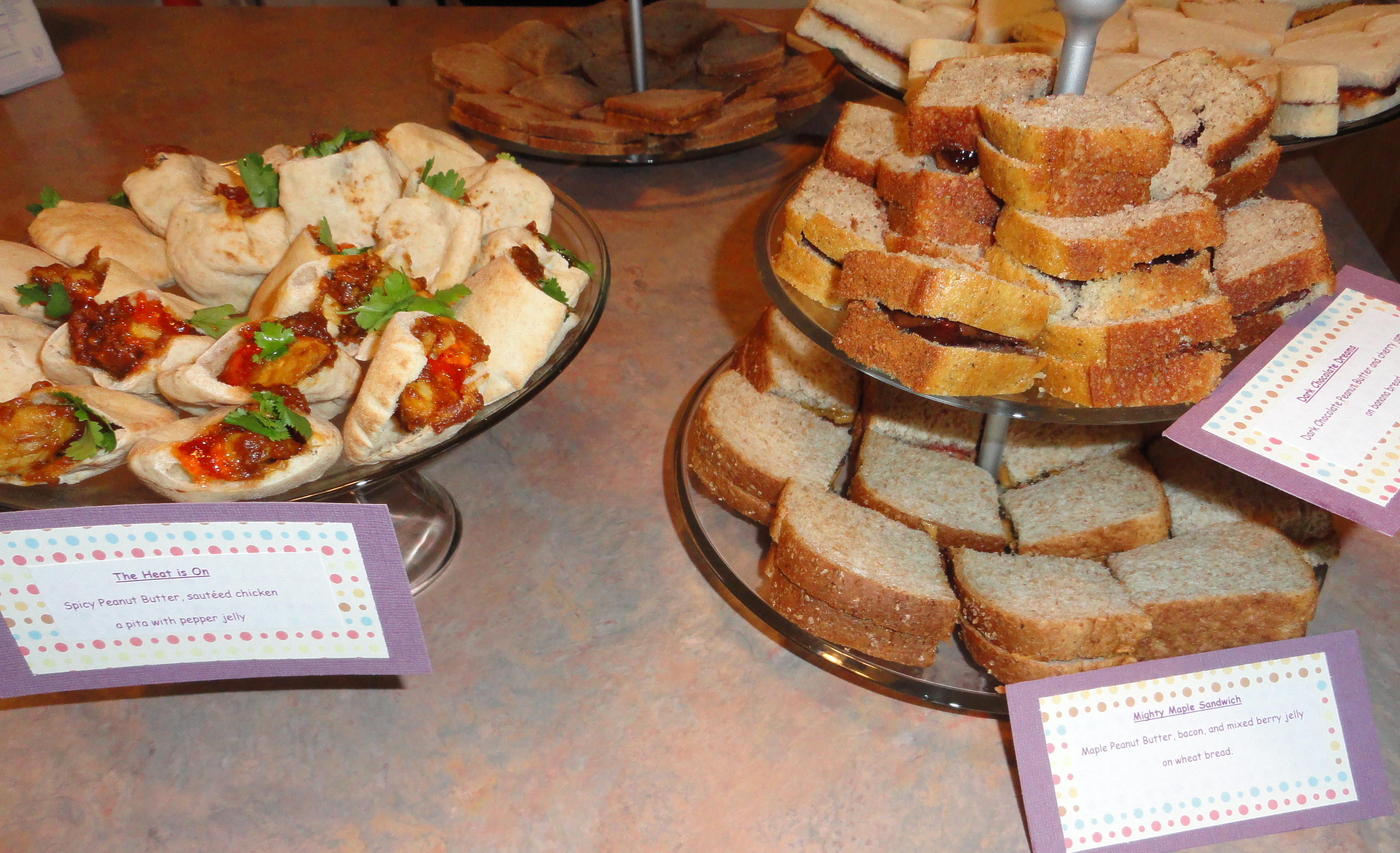