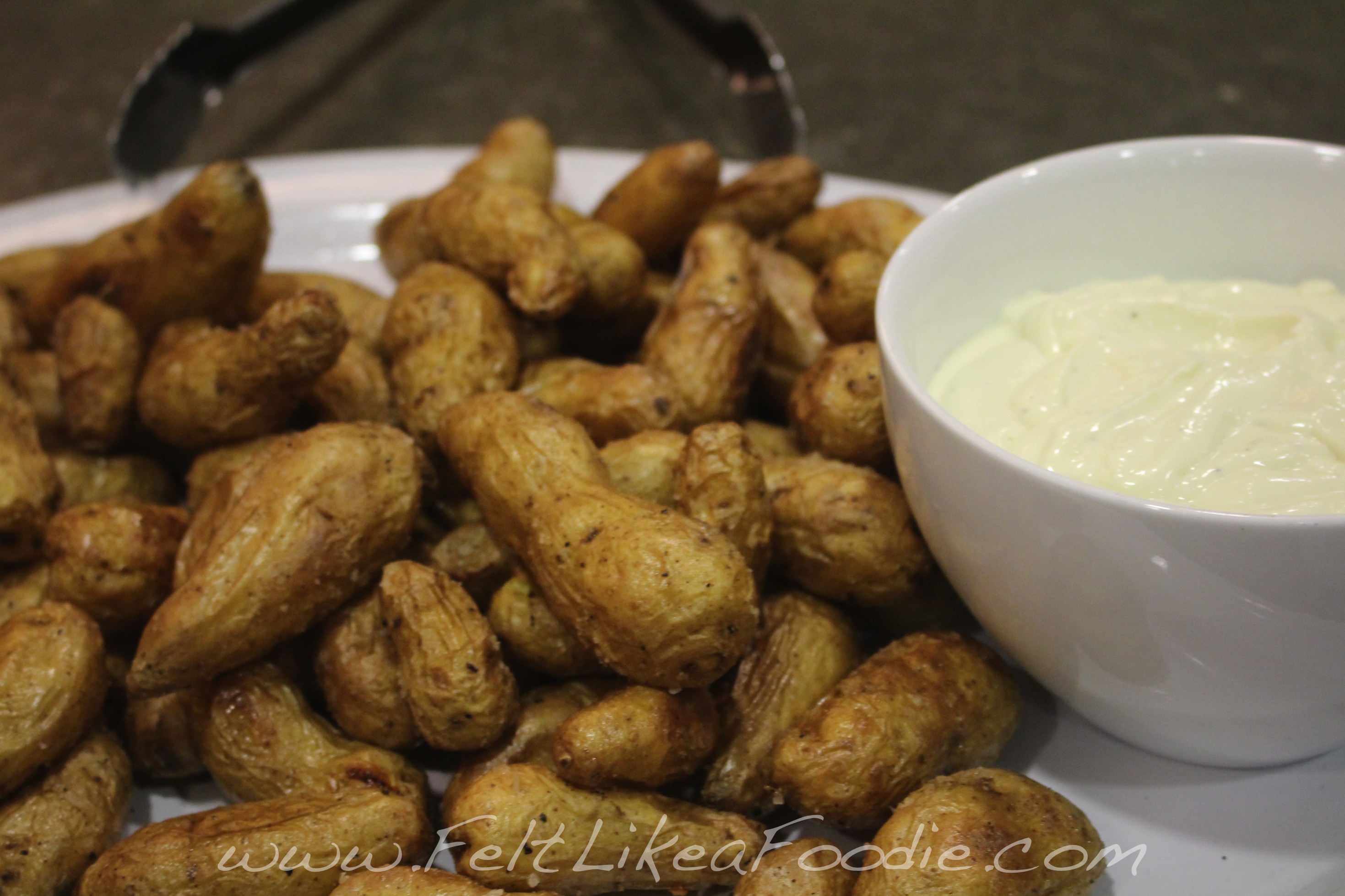 Of all the classes I read about in The Chopping Block’s Cooking Lab, I knew I was going to be “fond” of class number 3.   It was all about developing flavors and understanding the roles emulsifiers, thickeners and starches play in some of my favorite things like sauces, soups and vinaigrettes.

I knew this was going to be fascinating because I am literally fond of fond (the brown yummy stuff that sticks to your pan). Have you ever just scooped up a spoonful and popped it in your mouth? It is the essence of all the good things that can come out of your meal.

My mom had a pan…the chicken pan. After dinner, I would sit with a spoon and scrape that pan until it was clean. I loved that pan like I have loved no other….pan that is. When I first learned to cook, I discovered I could pour some liquid and it would magically unstick from the pan. This process called deglazing made my love affair with the chicken pan even more serious.  (This was also the only serious relationship I had in high school.)

What I didn’t know until Monday night’s class was there were more ways to extend my chicken pan love fests. I could have added some more liquid to the pan and let it reduce. The sides of chicken pan would get brown and there would be a rim of more dark goodness.

Now the whole class wasn’t about me recreating a very bizarre relationship that I had with a cooking utensil. (I’m still talking about the pan, don’t get freaky on me.)

Shelley (The Chopping Block owner) also talked about extracted flavors from food and how they can enhance flavors.   Think of soups…you add different ingredients at different moments allowing their flavor to permeate each other and your cooking liquid. Even how you “process” the food can change the composition of the dish. Shelley said to think of your spoon. What do you want to see? Do you want a big chunk of carrot to be the star or should you dice it so it is on the same playing ground as the other veggies?

Utilizing the same ingredient (like mushrooms) in one recipe can produce vastly different flavors. (Great example by Mario, Master Chefstructor, of dried mushrooms to start a risotto but finishing with some fresh sautéed mushrooms.)

There is nothing chemically holding these two items together and like any hug in high school, it will break apart. (Public display of affection is frowned upon.) They only held on so long because these molecules were confused and didn’t know any better. (Think of a bottle of vinaigrette left on the table all night. It is no longer together and is like the condiment walk of shame.)

To make a permanent emulsion, you need something to hold these two liquids together. An emulsifying agent is kind of like the best friend. They keep the relationship stable and make opposing liquids stay together.

Our class example was an aioli. Shelley chopped garlic in the food processor added an egg (an emulsifying agent or best friend), mustard and vinegar and gave it a twirl. As the ingredients were twirling, grape seed oil was drizzled into the mix.

Before you knew it, there was beautiful new, lasting relationship was made. 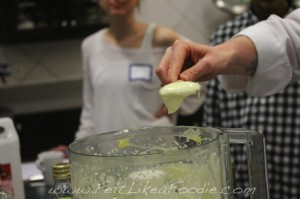 Emulsifying agents are substances that are soluble in both fat and water.   This enables fat to be uniformly dispersed in water as an emulsion. (The lecithin in eggs and soy products are common.)

Some other friends you might want to have are thickeners. Essentially thickeners offer some stability by adding mass like a roux, cornstarch or cream. Thickeners add some body to your liquid without changing too many of the other properties or flavors. And if you really want to stiffen things up add a starch like rice or potatoes.

Different starches, however, can endure different amounts of heat, agitation, and acidity before they start to break down and lose their thickening power.  (I think thickeners and starches are like High School cliques.  In order for the clique to work, you need to have all the right components.)

Essentially it comes down to some easy ratios:

The hands on portion of this class was the one that made me feel like the sauce relationship expert. With three different proteins (chicken, beef and pork), we watched and then tried our own hands at creating flavor with sauces.

The chicken was browned in some butter and deglazed the pan with some white wine and a little lemon. Another little pat of butter was added to thicken the sauce. The key to this fat addition was to allow the butter to not completely break down. (Watching this was really a beneficial learning tool.) 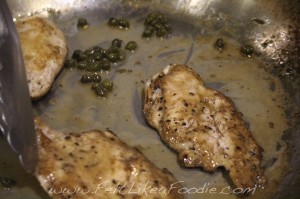 Next, we made a sauce using a reduction. The steaks were brushed with oil and coated in roughly crushed peppercorns.

The steaks were browned on both sides and removed to a plate. Add a little Brandy to deglaze the pan and pick up all that fond and add the emulsifiers, mustard and cream. In this case, it was allowed to come so a slight boil and we could see it thickening and reducing.

Finally, we made a pork cutlet with good ol’ pan gravy! With a little butter added to my heated pan, I browned my pork and then removed it from the pan.

Eyeing up the amount of fat left in the pan, I added an equal amount of flour. After whisking up the fond from the bottom and cooking that raw flavor off the flour, I deglazed with some wine and added my stock. I continued to whisk (no one likes a lumpy gravy) and allowed it come to a boil.   After tasting for seasoning, I added a touch of cream to pull it together. And ended up with one of the sexiest pieces of pork I’ve ever seen.

The key was looking at what we were doing. When our sauce started to look a little shiny, it was a good indicator that we had too much fat and needed to balance it with more liquid. The fat droplets will get suspended back into the emulsion. (There are cases where you let it go to far and that sauce just can’t be repaired. You can attempt to repair the relationship but it also might just be easier to start over….and it is okay no one is going to think less of you.)

Lisa, one of the students and a crepe scientist, said that we need to first hit our taste target and then hit our texture target.  If all of these are achieved, we will hit our tummy target.  (She didn’t say that last part but I bet Lisa was thinking it.)

Like our previous weeks, we are supposed to practice these techniques before our final session next Monday. I consider myself the homecoming princess of sauces and gravies but after this class I think I may have a chance to be prom queen of emulsifications. (And like most prom queens, I may even have a meaningless romp with a vinaigrette!) 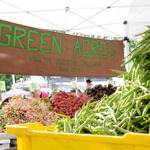 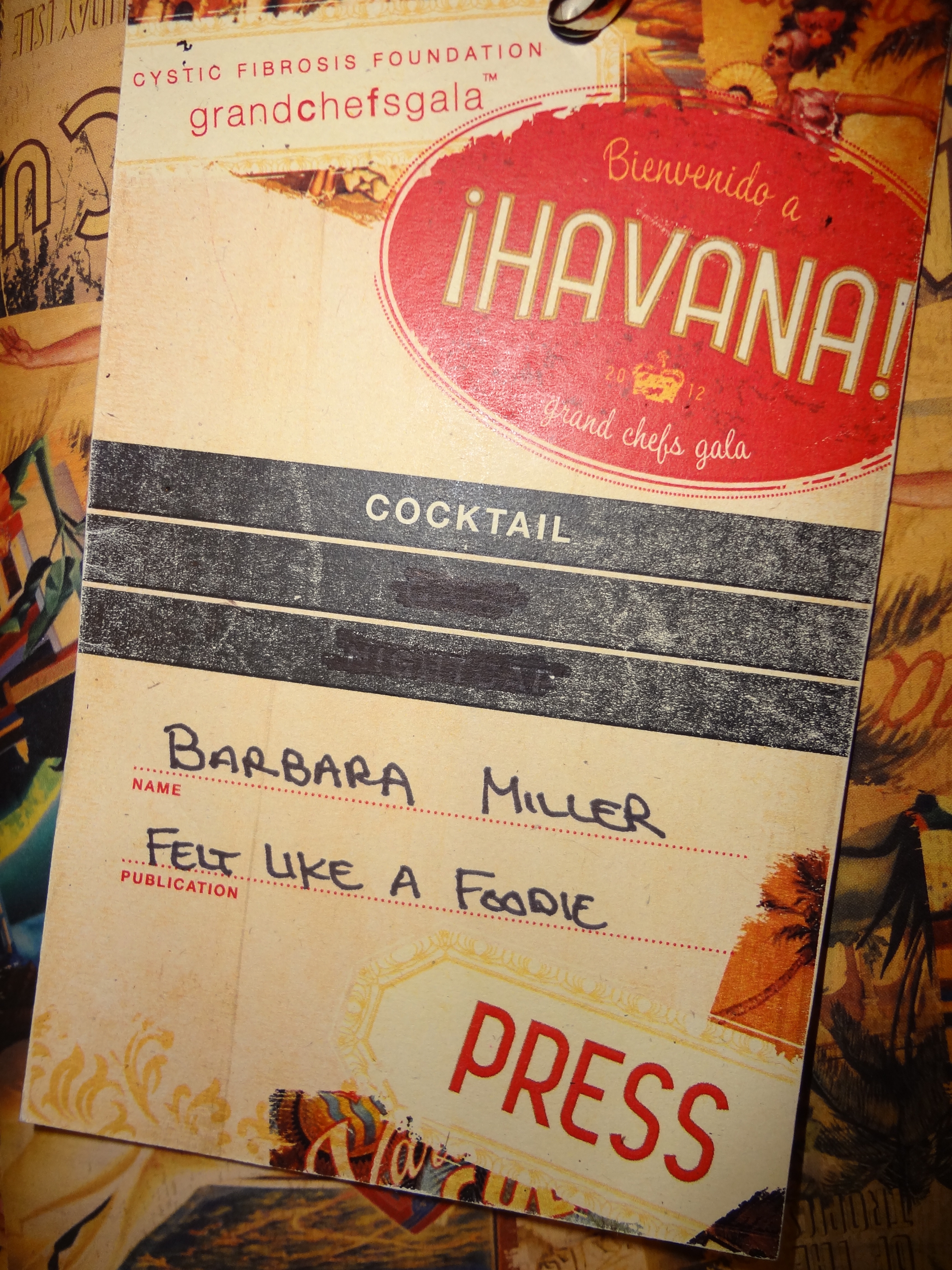 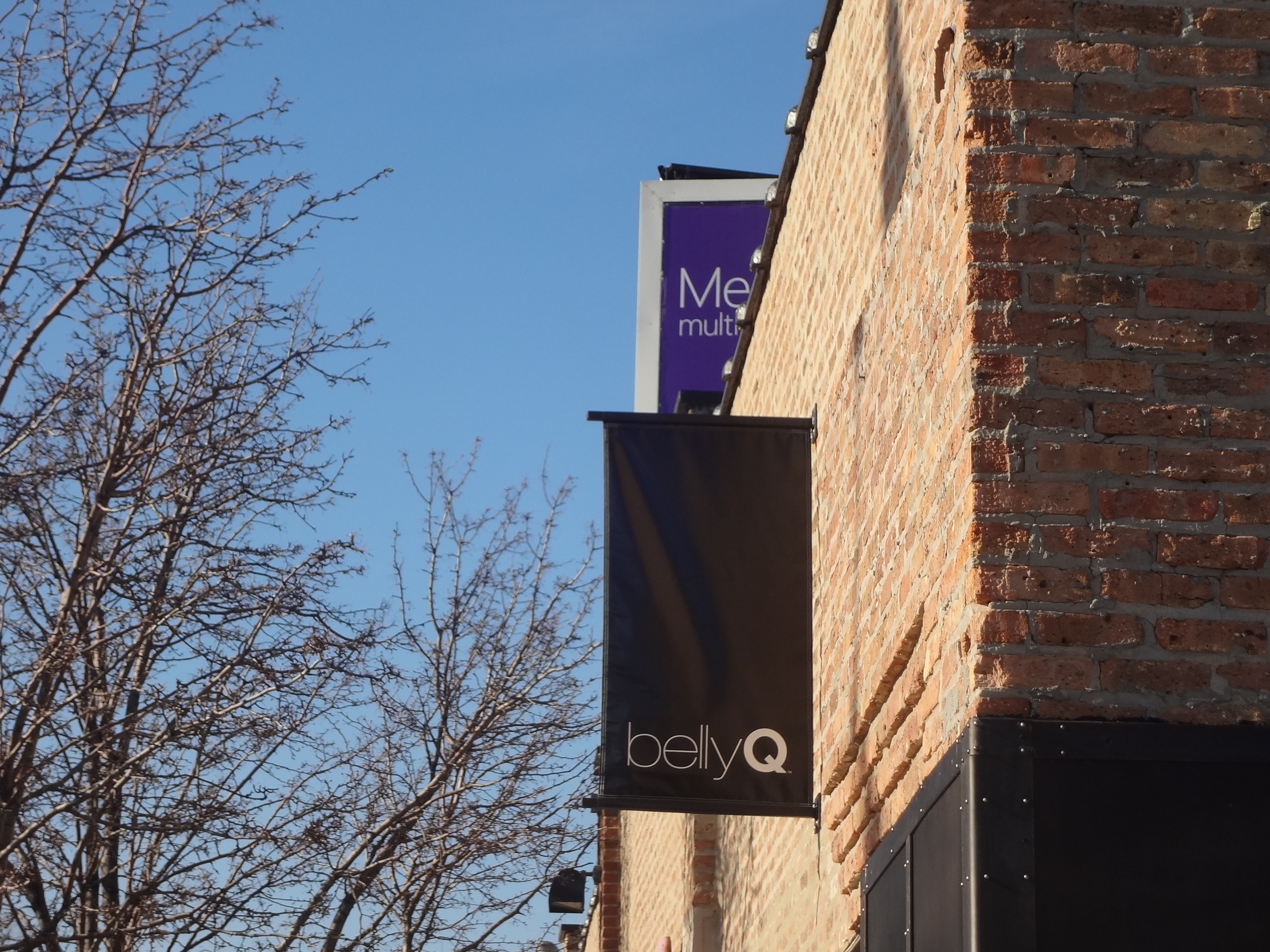