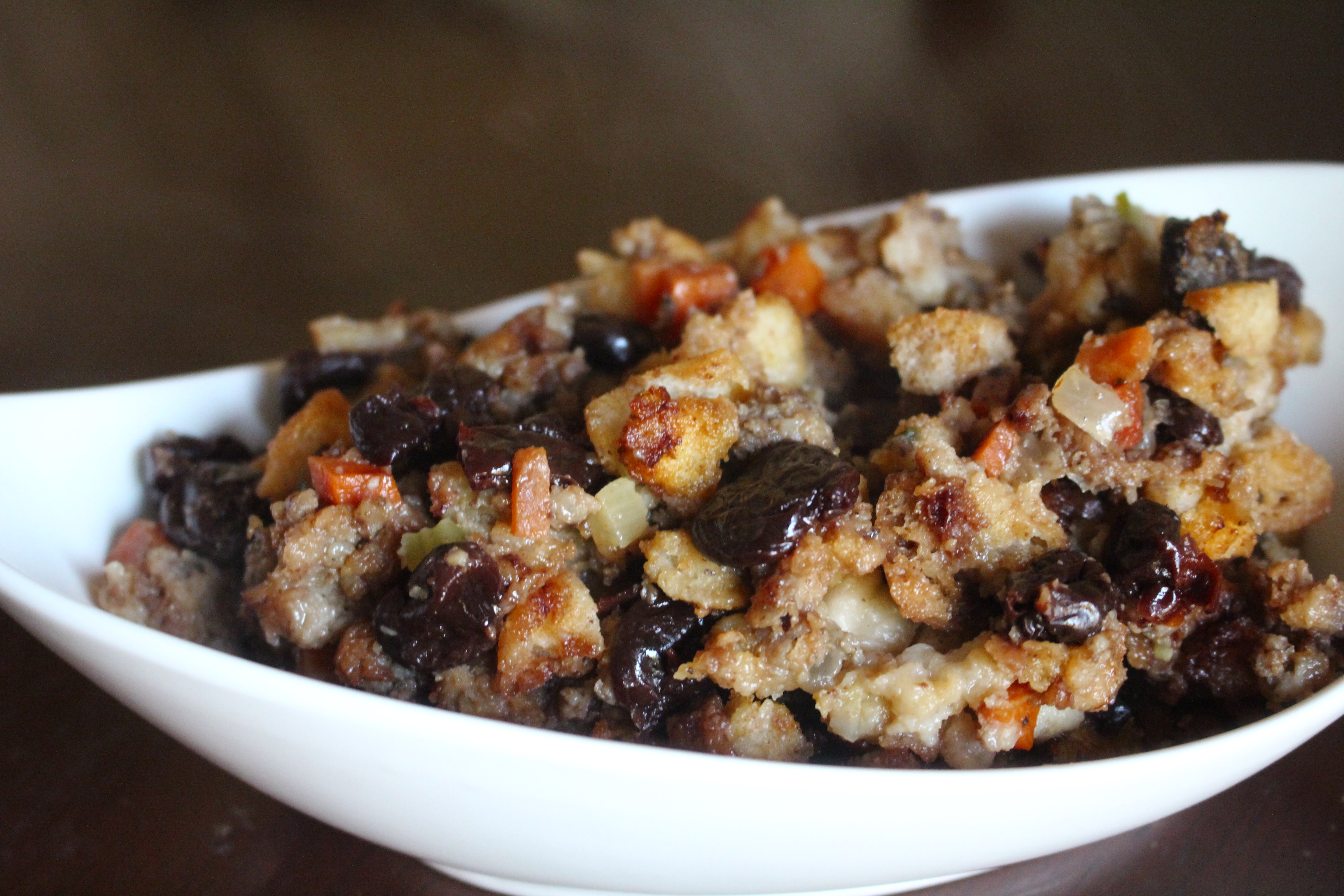 Am I the only one who thinks that about reincarnation? I always wonder if we do come back to life, what would I want to be. A butterfly would be cool because no one ever gets mad at a butterfly. That whole cocoon thing has always been intriguing. Plus, I could have wings with some crazy print on them and they’d never go out of style. Of course, I could end up on some kid’s poster board science project so maybe that is a no.

I could come back as a dog because they have a cushy life. They eat, play and nap. (Wait, I think I am already doing that.) My humans would buy me toys that squeak and beds that smell like liver. My belly would get scratched and I could itch myself anytime I wanted without the fear of being a social outcast. It sounds great but I can’t guarantee if I came back a dog that my owner’s would be perfect.

There is also the possibility I could end up on a different continent. Maybe I could be an elephant. I can relate to the bigger nose and there has always been a heavier set girl living inside of me. I’d like to flap my ears and swing my trunk around. I’m not sure if the herd mentality would be a good fit because I am not a follower. Plus, you have to worry about crazy people coming after your tusks. (Do girl elephants have tusks? If not, I’d worry about my husband’s tusks . I like big tusks and I cannot lie.)

The one thing I would never want to be is a turkey. It isn’t that I think they have horrible lives. They hang out with their other turkey friends, forage for their food and have gobble contests. (I’m not sure if there is such a thing as a gobble contest but if I were a turkey I’d be the one to start them in the yard.)

It is a pretty cushy life but the thought of knowing what they do to your body after you “go” is just horrifying. You become one of two things…lunchmeat or Thanksgiving dinner.

The lunchmeat afterlife would be fine if I knew I was going to end up in an adult’s lunchbox. With my luck, I’ll end up in some kid’s pail and get traded for a miniature almond joy bar. Maybe my kid wouldn’t trade me at all and he’d just eat the bread and pitch me. My last remains would be stuck in a black sack with half finished milk cartons, banana peels and ketchup packets. (I’m shuddering at the thought.)

Still no matter how I think about it, if I were a turkey, I wouldn’t want to be a Thanksgiving dinner. The thought of someone grabbing one of my bones and making a wish sends a shiver up my spine.  What kind of sadistic lunatic thought of that? I’ll tell you who…it wasn’t someone who was reincarnated from a turkey!

You’ve got the maniacs who rip your legs off and walk around with them like cavemen and think it is funny. Some people don’t even eat the legs; they just toss them in a soup pot or pass them off to neighbor.

But the worst thing is the stuffing. How can you die with any dignity if one of the last things a human does with your body is stick their hand up your fanny with a fist full of bread cubes!? I probably wouldn’t mind that thought if everyone made as good as stuffing as I make but there are some people who just don’t put any care or love into it.

Maybe I could justify this degradation if there was a little more love put into it. It could be an honor if the cubes of bread were adorned with pretty dried cherries and tasty, sage sausage….otherwise being a turkey reincarnated just isn’t for me!

The Reincarnation of Thanksgiving Stuffing

1 bag unseasoned stuffing cubes (16 ounce bag. You can make your own too)

I pound breakfast sausage,uncased (don’t buy the sage flavored one)

2 ribs of celery with the leaves, diced

About 2 cups of vegetable broth

Put your cubes of bread into a LARGE bowl, set aside.

In a small skillet, brown the sausage. As the sausage browns, add the fresh sage. Drain off excess fat and add the sausage to the big bowl of bread cubes.

In the same skillet, melt your butter over medium heat and add the celery and onions. Sauté until soft. Add the garlic and sauté another minute.

Add the veggies to the sausage and the bread. Add the egg and mix well.

Here is where you make or break your stuffing. You want to add enough broth so it is just wet but not soggy. It is going to absorb some juice from the turkey so you don’t want to turn it to mush.

So add a little broth, mix. Grab a cube. Does it still have a little give? Add a smidge more but don’t go crazy. Mix in your dried cherries. Taste. Season with salt and pepper.

Now here is the part every self-respecting turkey hates….grab a handful and shove it up your turkey.

Maybe say something sweet or tell the turkey it looks pretty. Make this act a little nicer for both of you.

(If you hate stuffing, feel free to cook it outside of the bird. You may need to add more broth since it won’t absorb the turkey juice.)

When your turkey is done cooking, check the stuffing temp. If it is not up to 165 degrees, don’t risk over doing your turkey. Instead, put the stuffing into a covered baking dish and pop it back into a 350 degree oven for about 10 minutes.

You need to remember your food safety rules when making stuffing because if you don’t you might just kill one of your guests and they now know they don’t want to come back as a turkey! 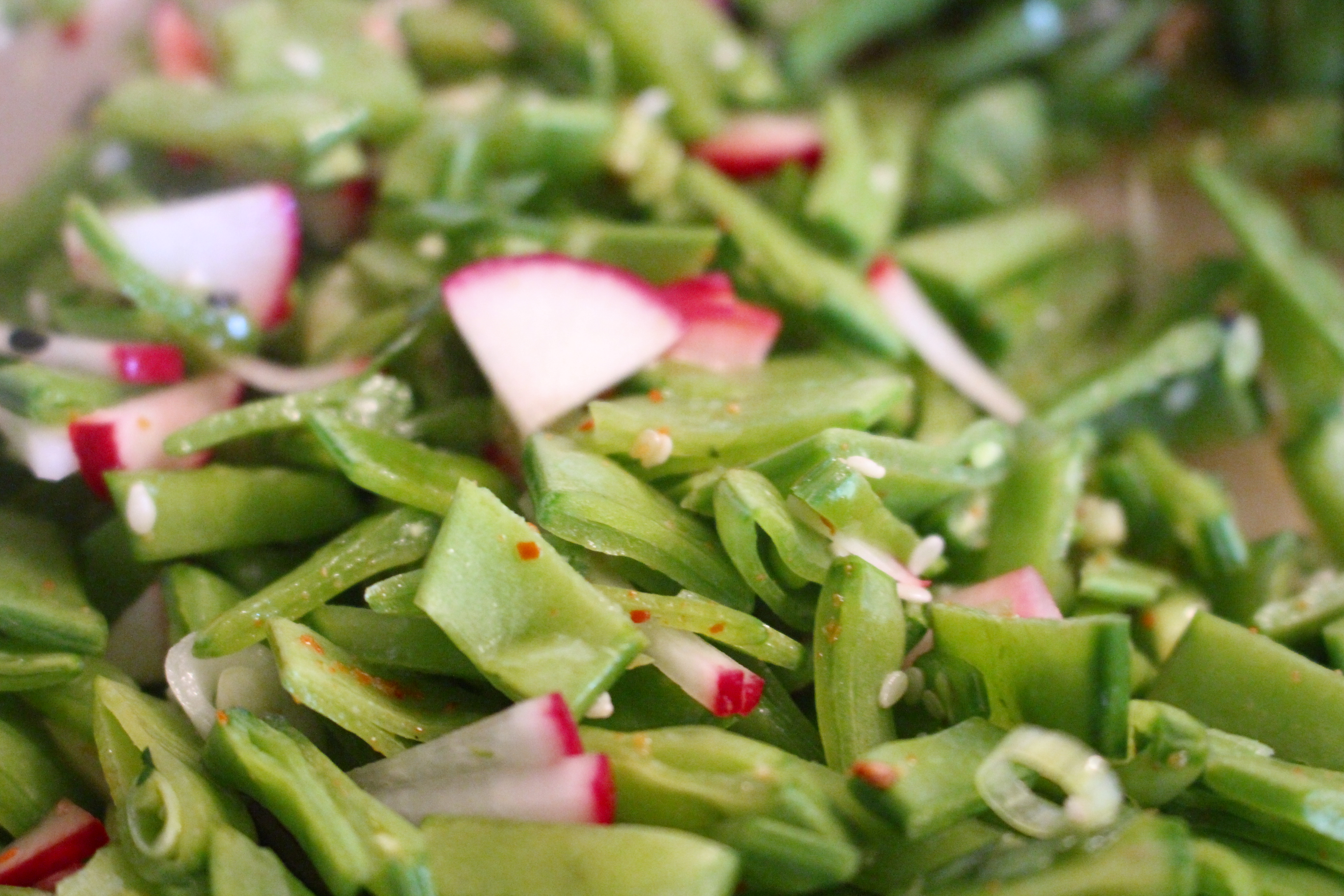 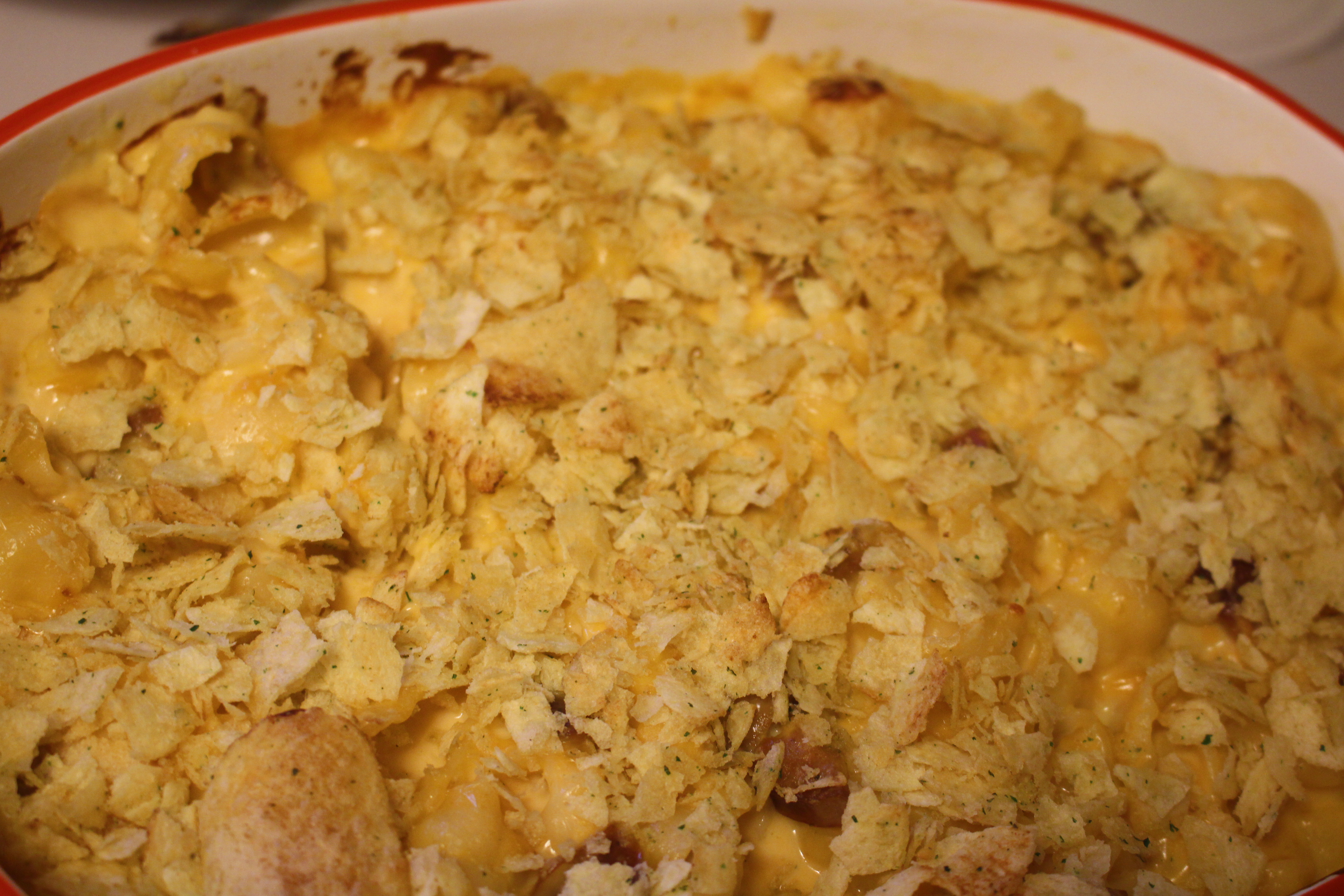 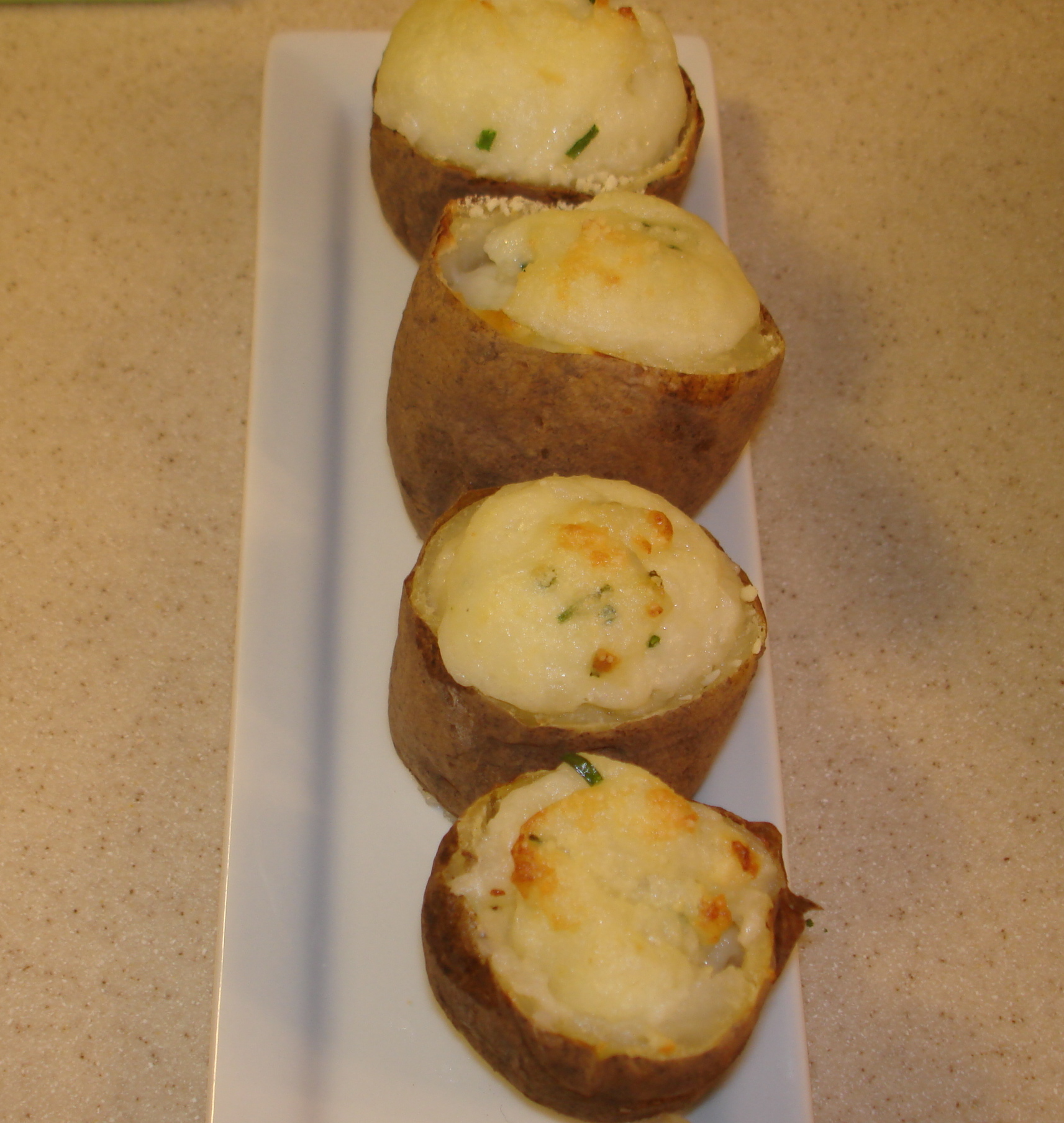